Tyron Woodley has indicated that he would be delighted to ‘train with the greatest boxer of all time,’ Floyd Mayweather.

Woodley broke ties with the UFC after an eight-year stint with the organization earlier this year. He is now slated to step into the boxing ring to face You-Tuber-come-fighter Jake Paul in an exhibition bout on August 28. 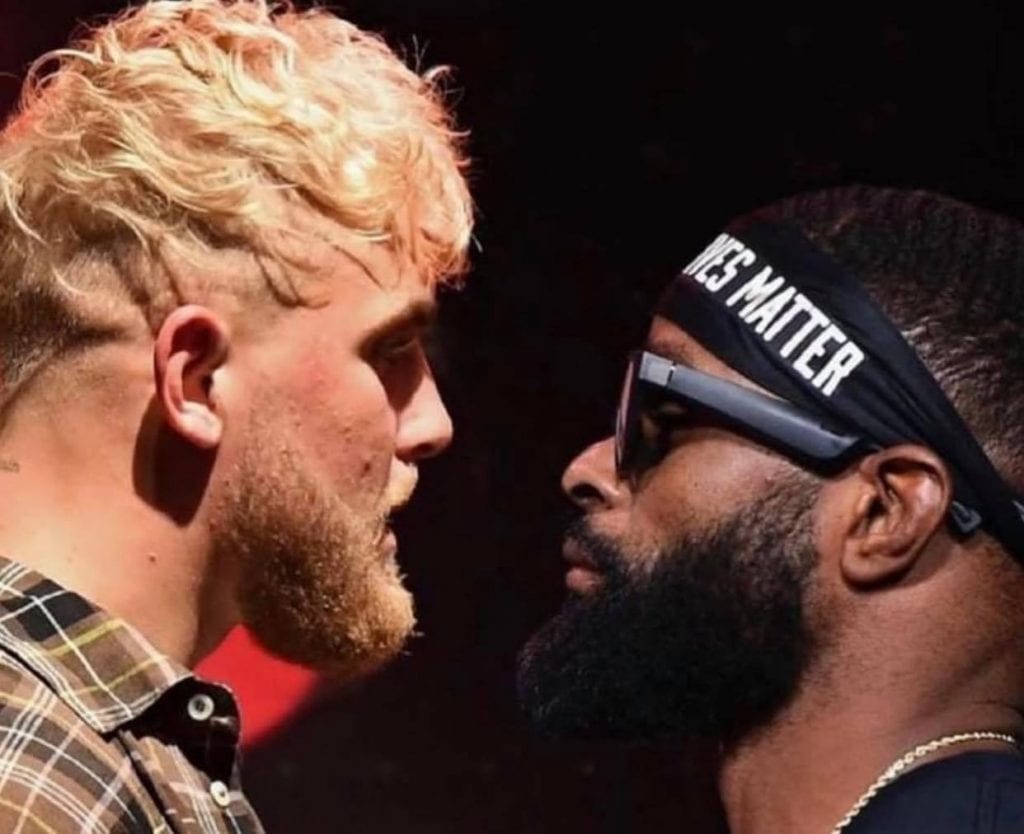 Before Mayweather’s underwhelming draw with Jake Paul’s brother, Logan, on Sunday, the 50-0 boxing star told reporters that he wants to train Woodley up for the clash at his personal gym in Las Vegas.

“Give me Tyron Woodley,” Mayweather said. “I’m gonna make sure I get in camp and I’m gonna train him for this fight. I want Tyron Woodley to come to Las Vegas and work with us.”

Woodley later confirmed that a conversation took place. And, unsurprisingly, the former UFC welterweight champion seemed delighted to accept the offer too, stating:

“They just texted me, let’s do it. I just talked to him today. For sure, why would I not train with the greatest boxer of all time? He’s already my dog. We’ve been talking about training anyways, so for sure, definitely going to take him up on that.” 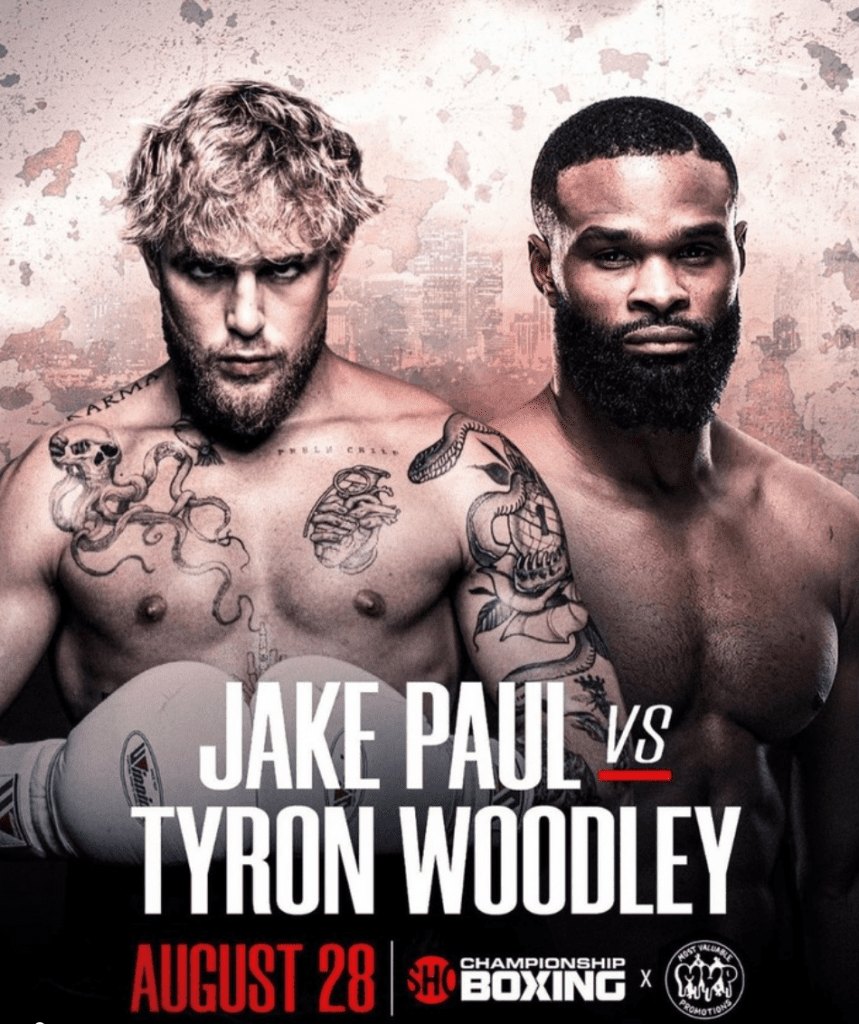 It’s not the first time that Woodley and Mayweather have discussed training together. Though, three years ago when the pair first floated the idea, the shoe was very much on the other foot. It was Woodley offering to get Mayweather into shape for a potential bout inside the famed UFC Octagon.

Unfortunately for fight fans. Mayweather’s MMA debut never eventuated into anything. But it’s heartwarming to know that the former 15x world champion reciprocated Woodley’s kind offer to help out.

Mayweather made a reported $100 million on the Logan Paul fight and recently claimed that his net wealth had reached more than $1.2 billion. So it’s not like the man they call Money really needs to do anything other than just live it up in Vegas anymore.

It got me to thinking, after his gracious appraisal of Logan Paul’s skillset at the bell on Sunday night, and now with offering to train MMA star Tyron Woodley, is Floyd in danger of becoming a regular nice guy?

It certainly seems that way…

Nevertheless, regardless of Woodley’s undoubted pedigree, he hasn’t won a fight since choking out Darren Till at UFC 248. So, after watching Jake Paul KO his good friend Ben Askren in April, a few tips off old nice guy Floyd might not go amiss for T-Wood.