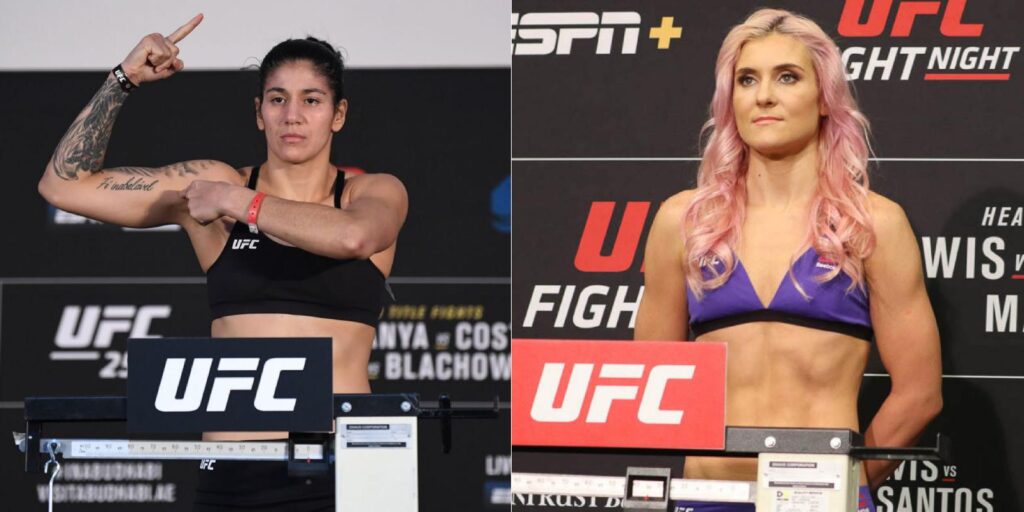 A bantamweight pairing of Brazilian finisher, Ketlen ‘Fenomeno’ Vieira, and former Invicta FC featherweight titleholder, Yana ‘Foxy’ Kunitskaya has been reworked for a UFC Fight Night event on February 20th. – with a location or venue for the card yet to be determined by the promotion. Originally scheduled to meet at UFC Vegas 6 in […]