Report – Valerie Loureda returns at Bellator 258 on May 7th. against Hannah Guy 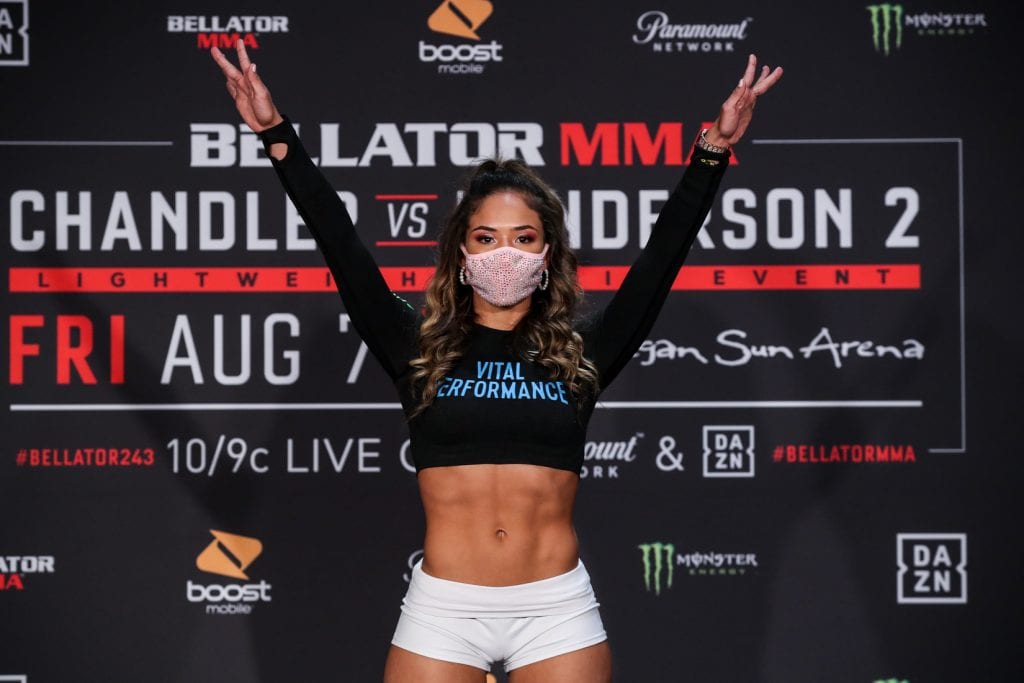 22-year-old flyweight prospect, Valerie ‘Master’ Loureda is set for her fourth professional mixed martial arts walk on May 7th. at Bellator 258 — tackling the 2-1 Hannah ‘The Hurricane’ Guy. The event is scheduled to take place at the Mohegan Sun Arena in Uncasville, Connecticut. American Top Team mainstay, Loureda improved to 3-0 professionally back […] 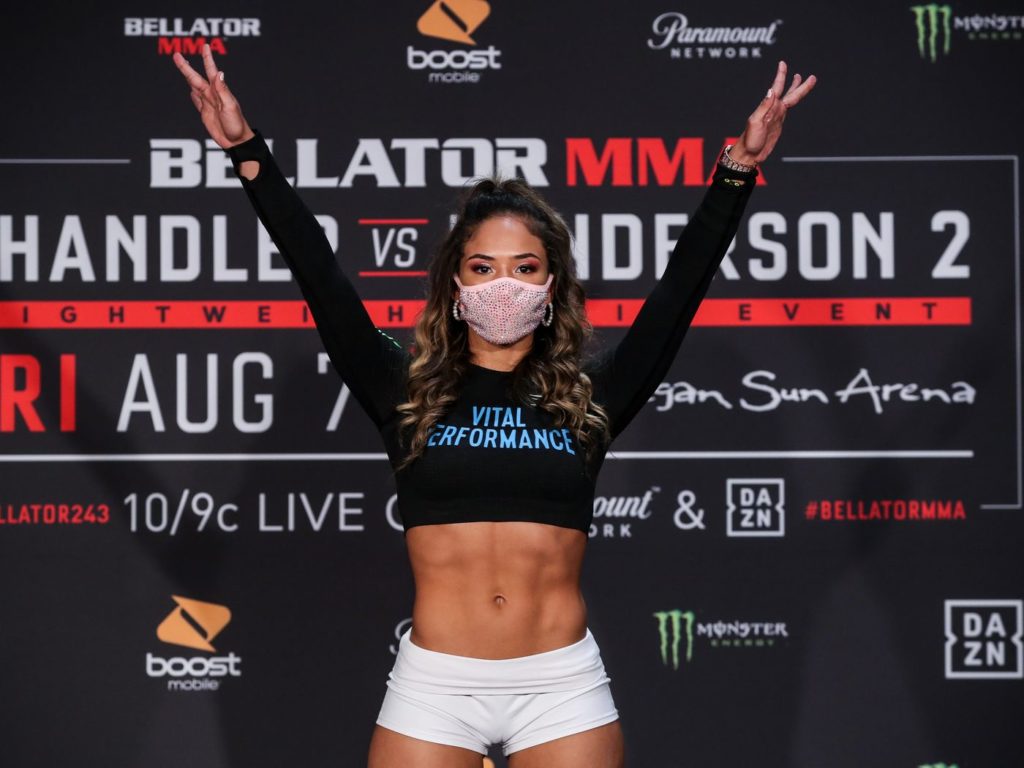 Bellator MMA has cemented the future of undefeated flyweight upstart, Valerie ‘Master’ Loureda – with the 22-year-old putting pen to paper on a new, multi-fight, multi-year contract with the Scott Coker led organization. Per a press release from the promotion, Loureda has extended her contract under the promotion’s banner, pledging her future after a run […]