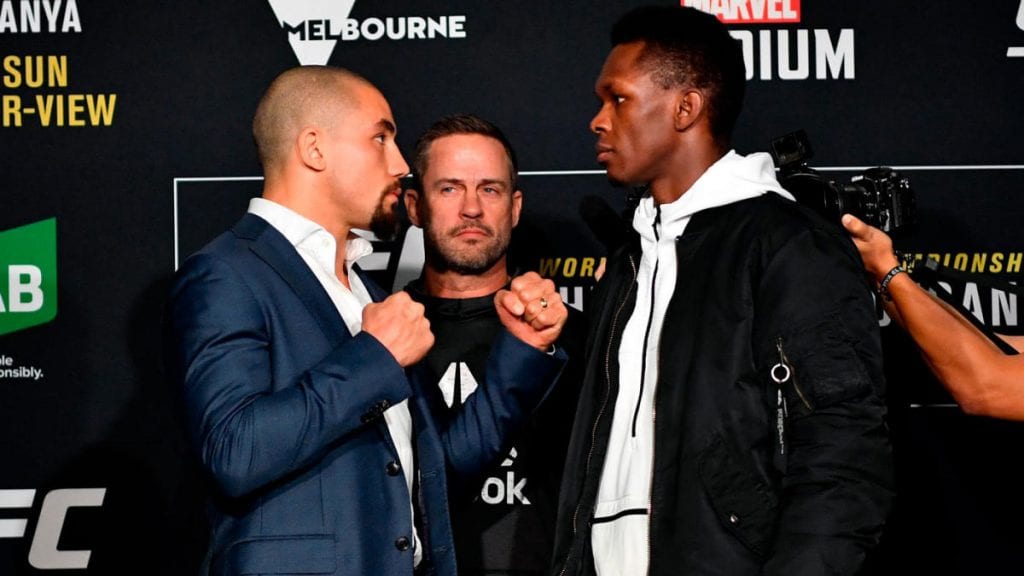 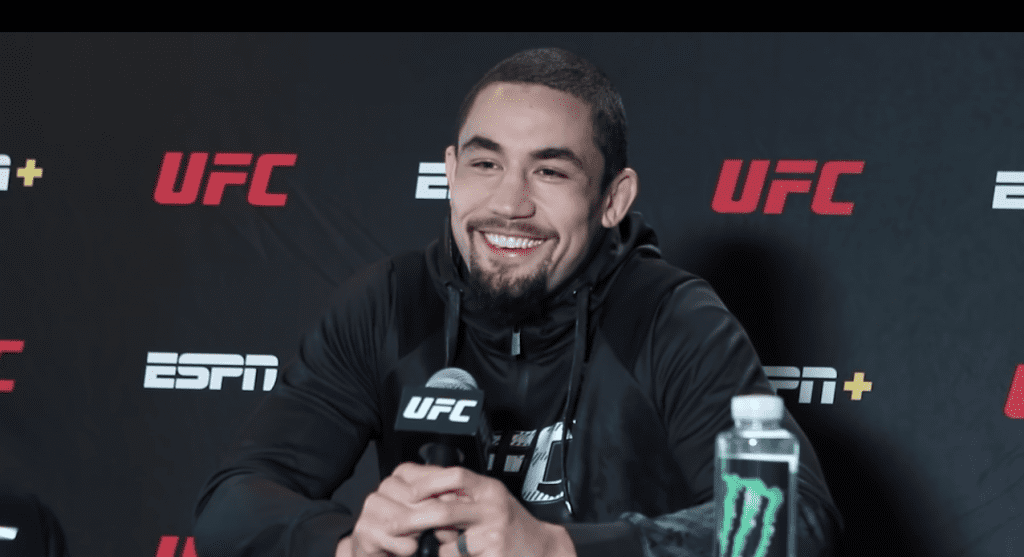 Former undisputed UFC middleweight champion, Robert ‘The Reaper’ Whittaker returns to the Octagon and Stateside this weekend at UFC Vegas 24 — in a rescheduled pairing against one-time interim title challenger, Kelvin Gastelum, however, he’s certainly not overlooking the short-notice replacement. Originally slated to meet with most recent title chaser, Paulo Costa at the UFC […] 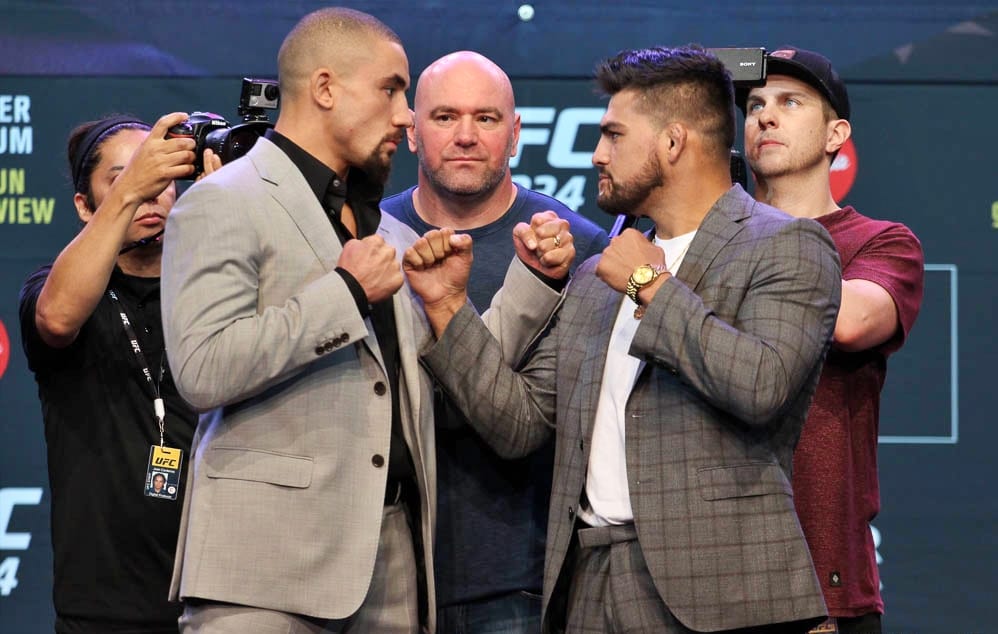