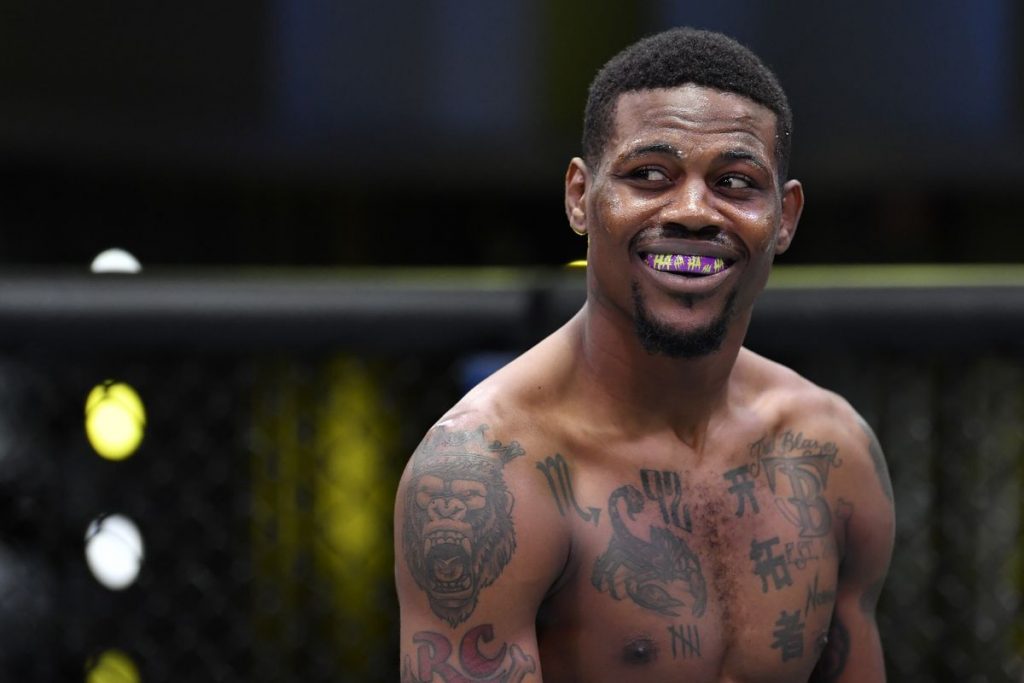 UFC bantamweight, Julija Stoliarenko collapsed twice today at the official UFC Vegas 22 weigh-ins, ahead of her scheduled matchup with Julia Avila tomorrow night at the UFC Apex facility in Las Vegas, Nevada. As a result, her bout with Avila has been removed from proceedings. Stoliarenko, a former undisputed Invicta FC bantamweight titleholder arrived in […] 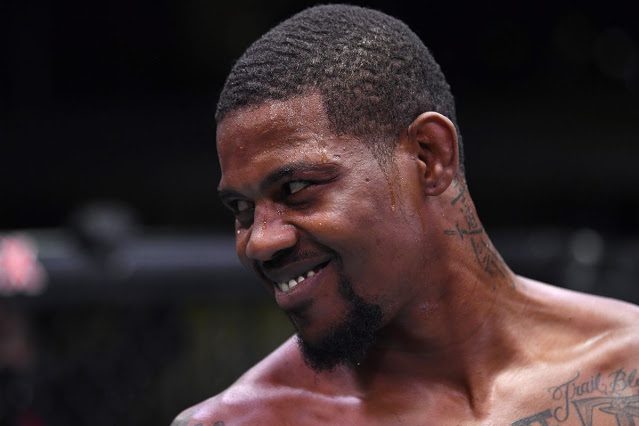 Surging middleweight contender, Kevin Holland featured a whopping five times last year alone — becoming the sole middleweight in promotional history to lodge five victories in a calendar year, and if he gets past Derek Brunson this weekend at UFC Vegas 22 — he plans to continue that active schedule with another short-notice turnaround. Holland, […]