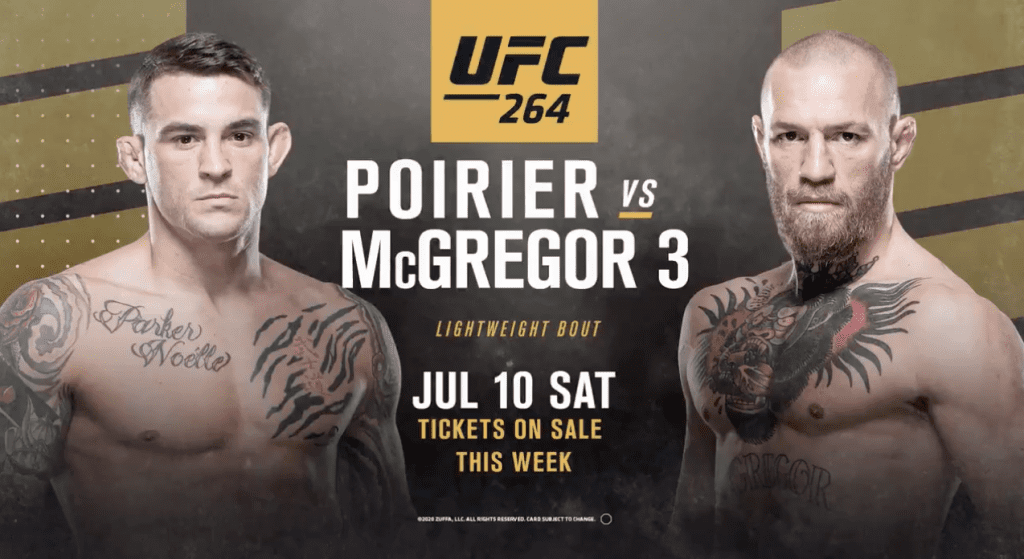 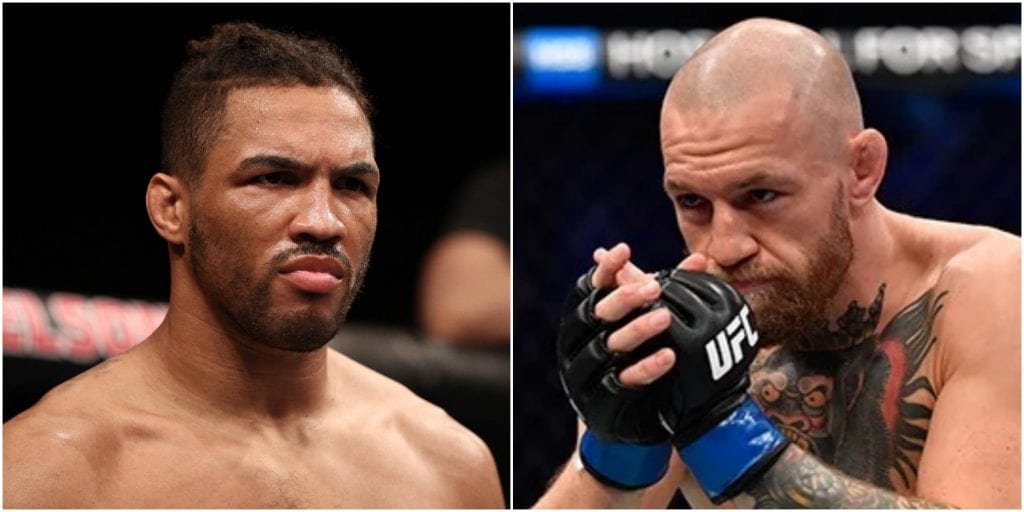 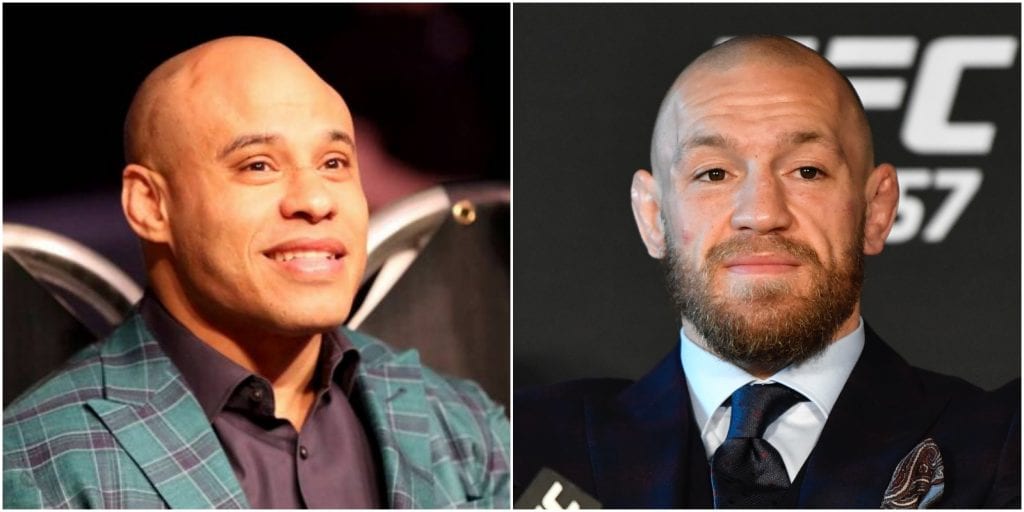 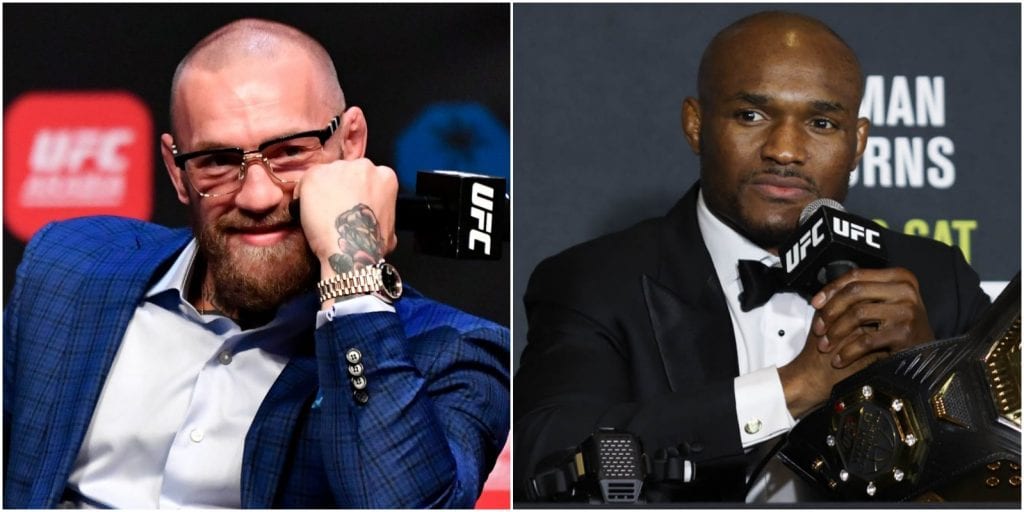 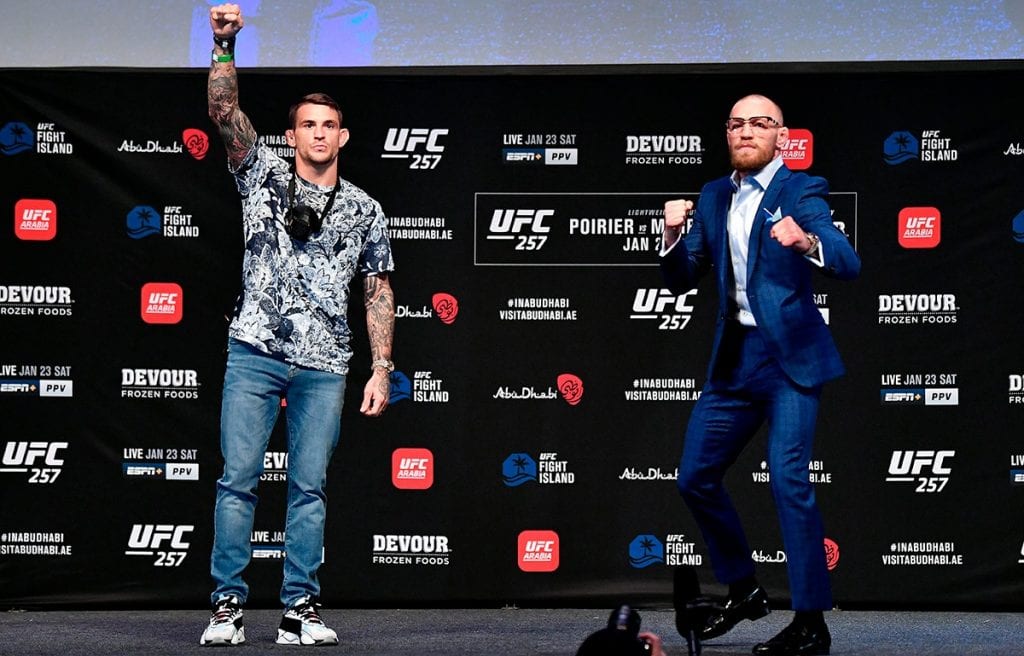 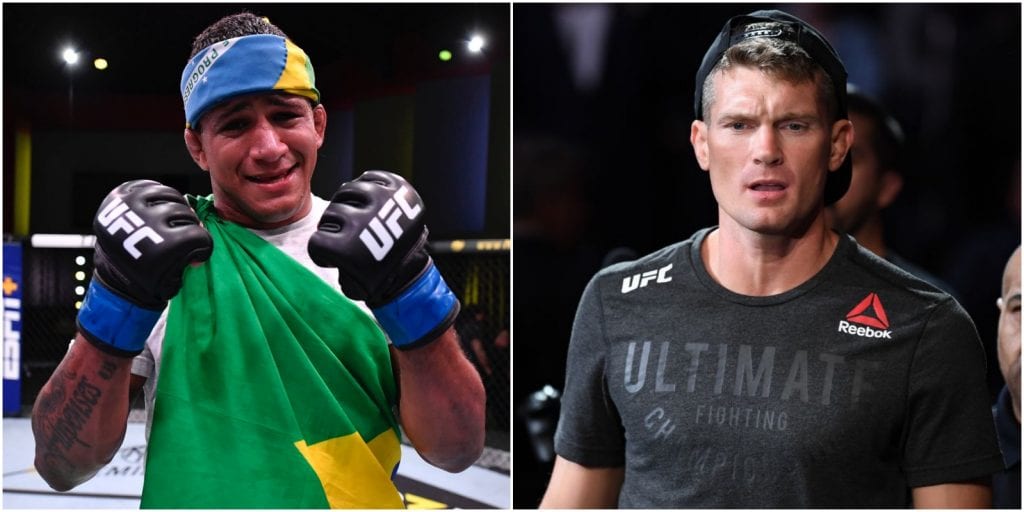 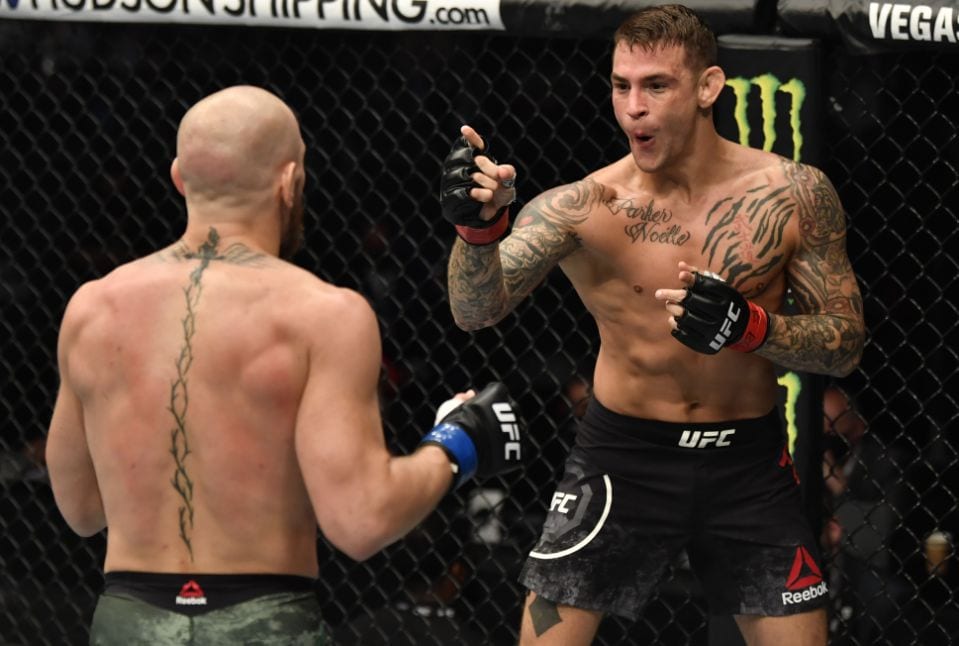 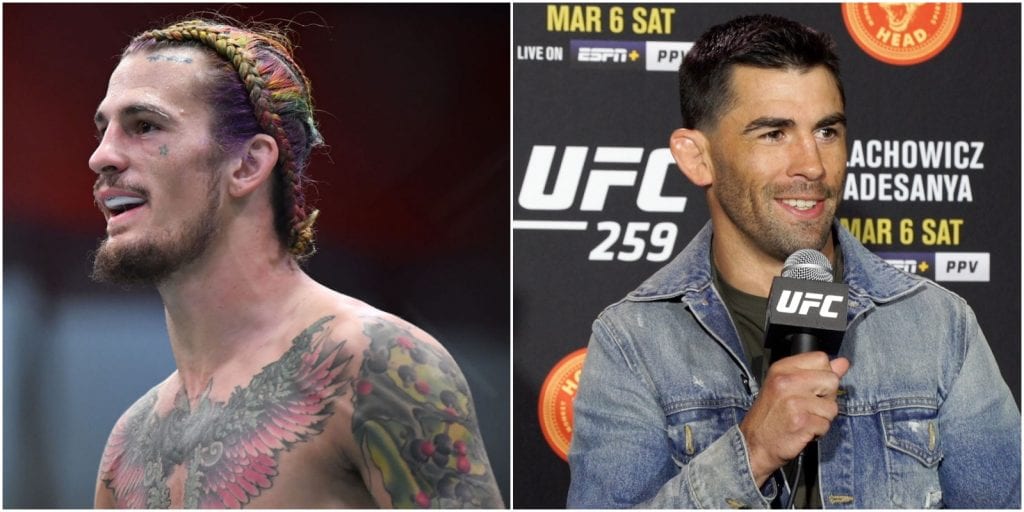 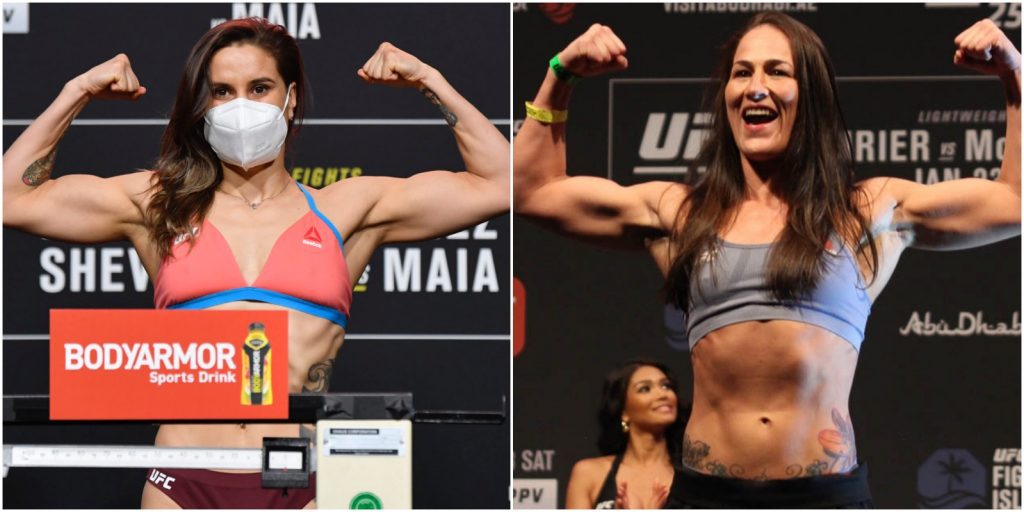 A flyweight matchup between one-time title challengers, Jennifer Maia and Jessica Eye is set to land at UFC 264 on July 10th. — with a location or venue for the event yet to be determined by the organization. Maia, the most recent title challenger to current champion, Valentina Shevchenko’s throne, dropped a unanimous decision loss […]