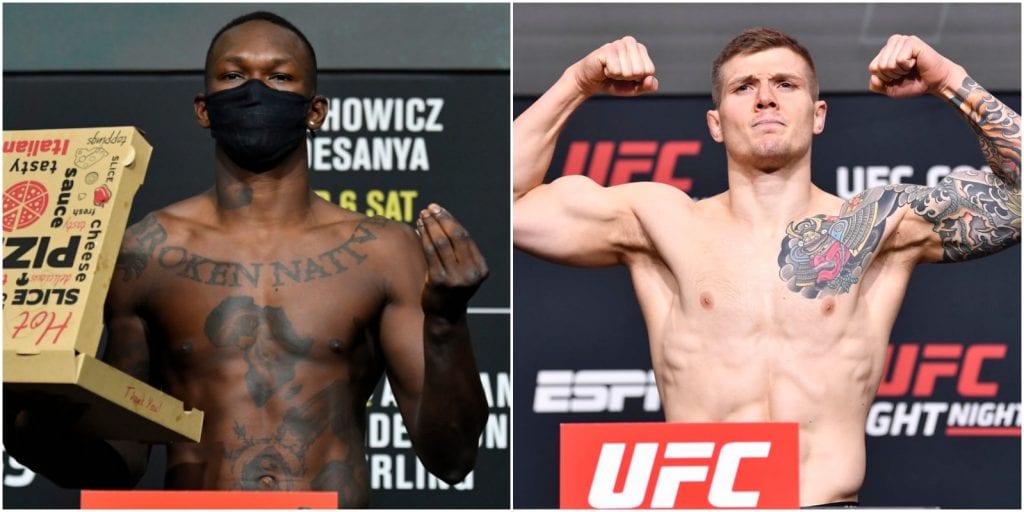 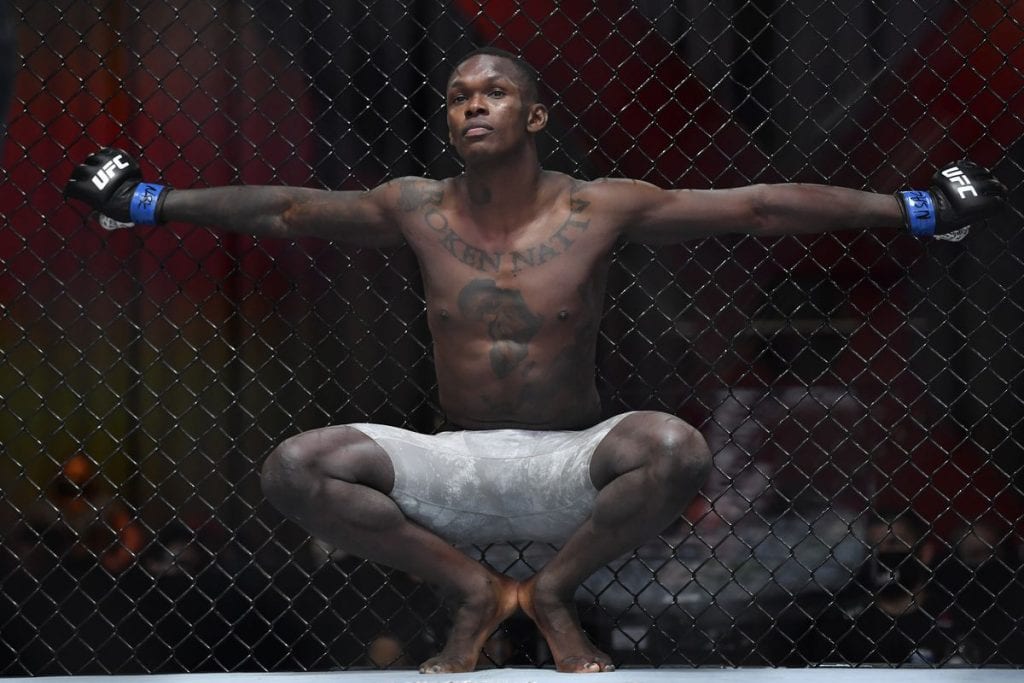 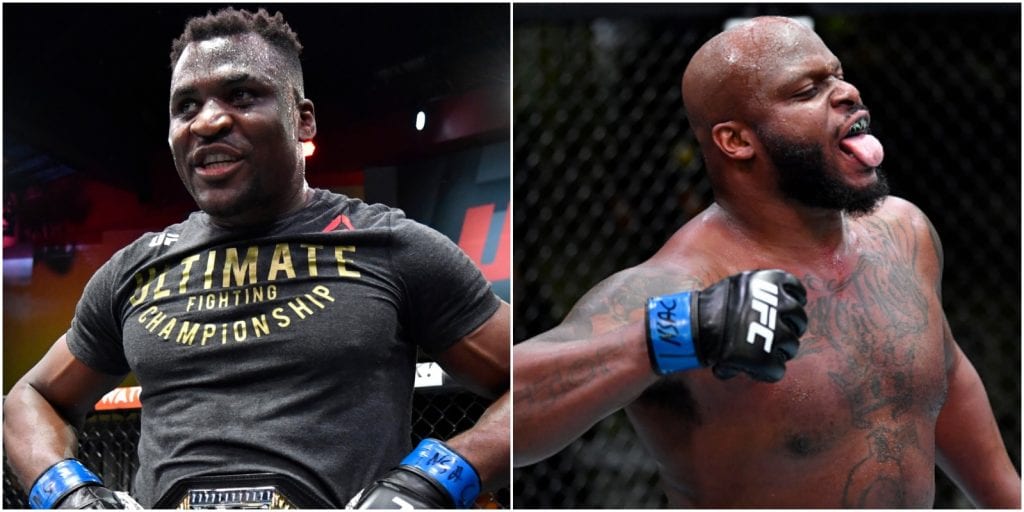 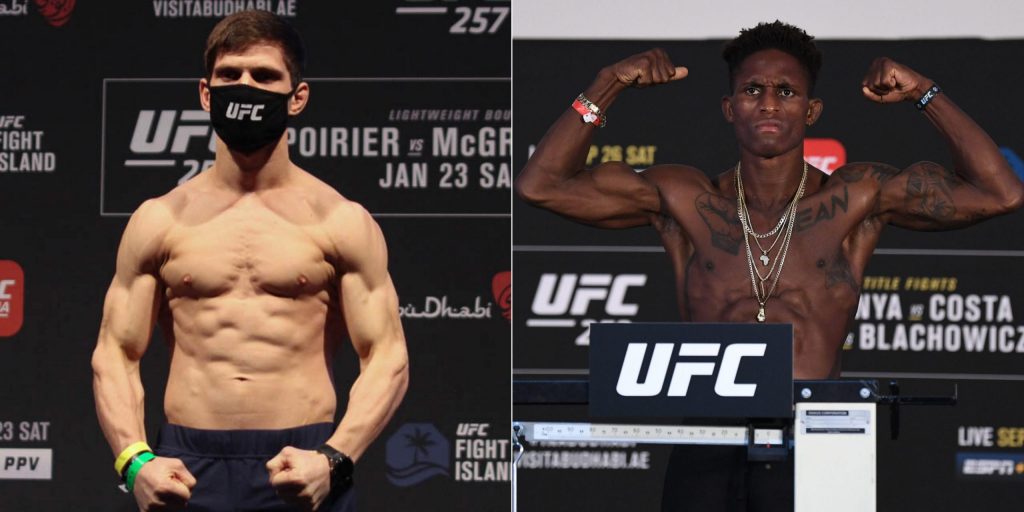 An exciting featherweight matchup between the #15 ranked, Movsar Evloev and Canadian contender, Hakeem Dawodu has been booked for UFC 263 on June 12th. — with a location or venue for the pay-per-view event yet to be determined by the promotion. Evloev, 27, has won his last first four Octagon outings, stretching his undefeated professional […] 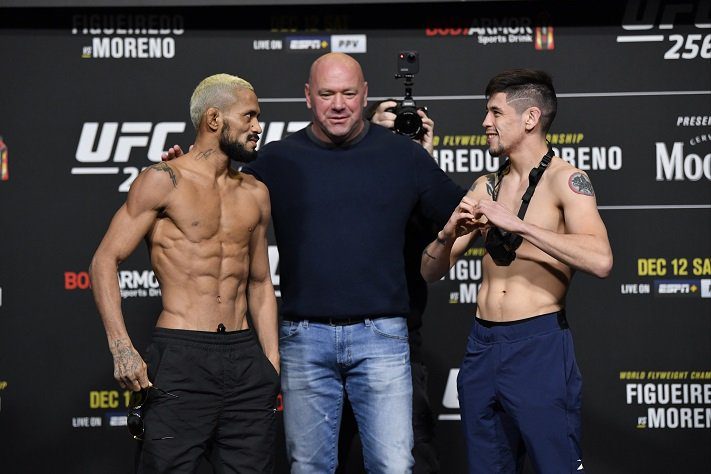 The undisputed flyweight championship rematch between incumbent gold holder, Deiveson ‘Deus da Garra’ Figueiredo and Brandon ‘The Assassin Baby’ Moreno has been nailed down for an expected UFC 263 event on June 12th. — with a location or venue for the showcase yet to be determined by the organization. Initially targeting an April or May […]