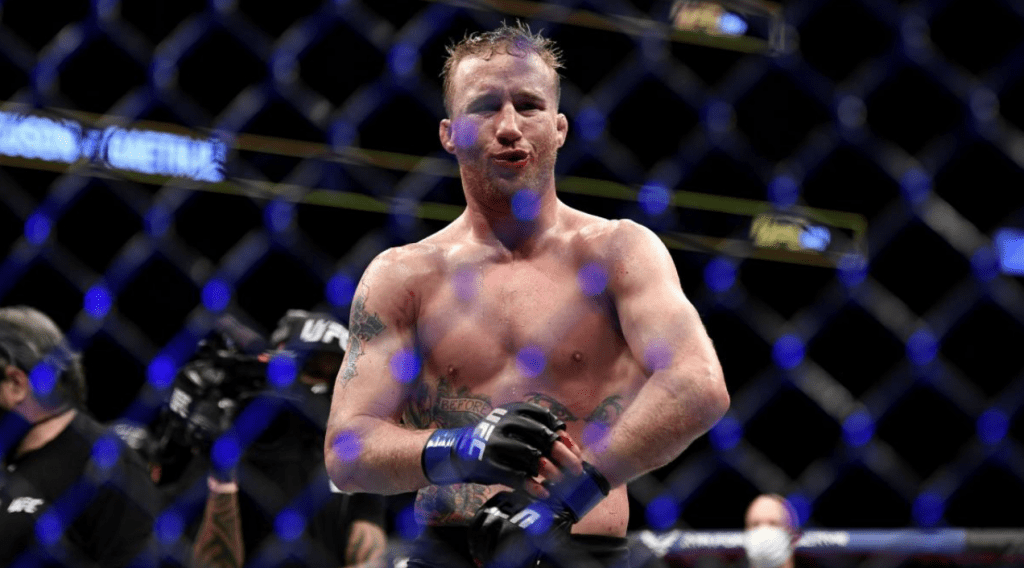 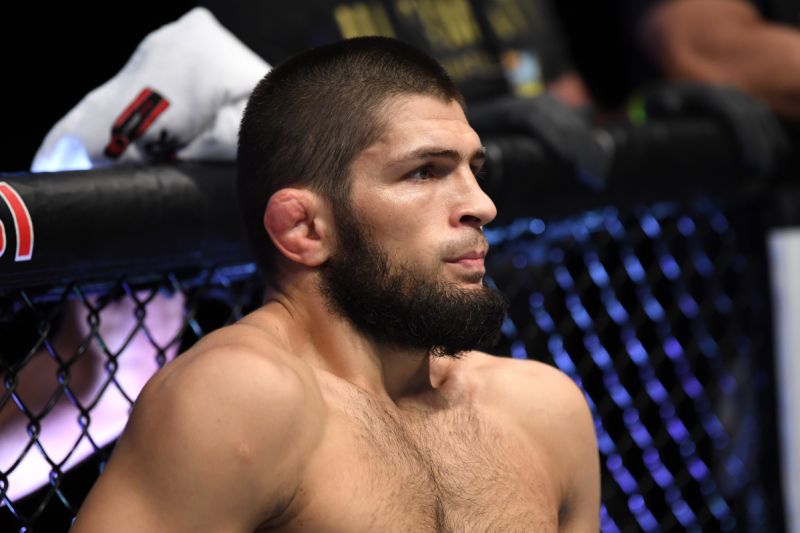 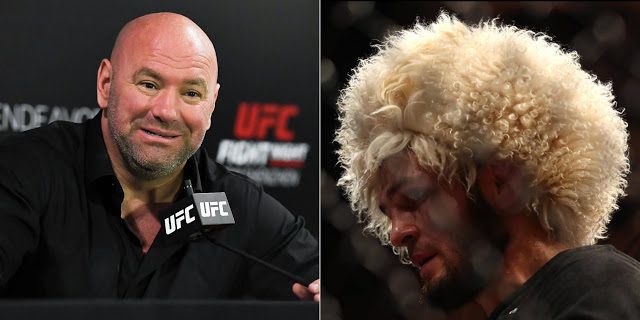 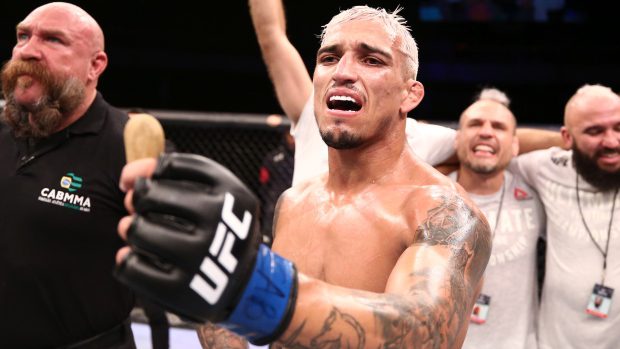 With seven-straight victories at lightweight, Brazilian Jiu-Jitsu ace, Charles ‘Do Bronx’ Oliveira has staked his claim for a spot in an upcoming vacant UFC lightweight championship matchup following the recent retirement of undisputed titleholder, Khabib ‘The Eagle’ Nurmagomedov. Sat at #6 in the lightweight pile, Oliveira has managed to find finishes in each of his […] 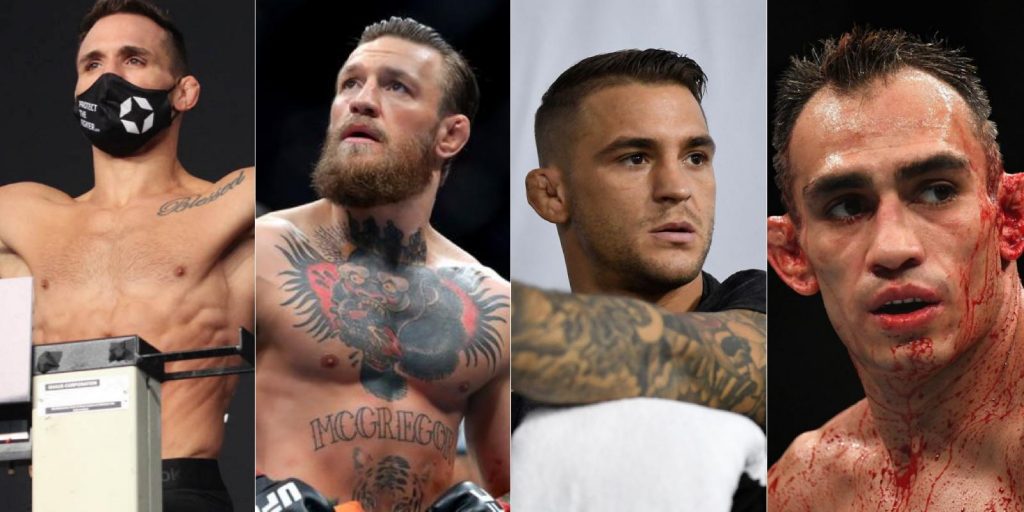 Following the successful unification of the UFC lightweight championships on Saturday night at UFC 254, Khabib ‘The Eagle’ Nurmagomedov decided to follow through on a prior promise made to his mother amid the passing of his father, Abdulmanap earlier this year – and called time on his splendid career in the sport. With the throne […] 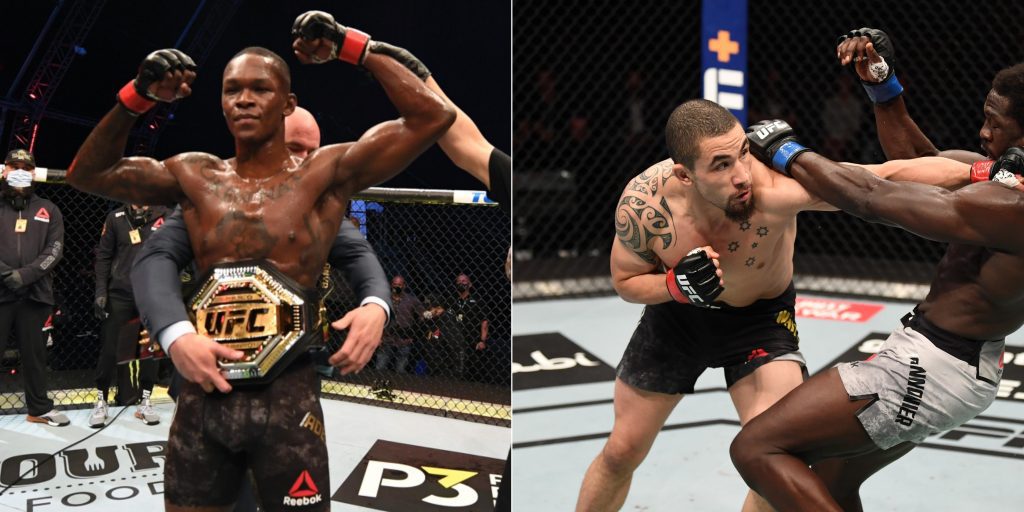 Extending his unbeaten run to two-fights at UFC 254 on Saturday night, former middleweight champion, Robert ‘The Reaper’ Whittaker seems to have also earned a title rematch opposite former-foe, Israel ‘The Last Stylebender’ Adesanya – with promotional president, Dana White outlining his interest in a re-run between the two. Knocked from his main event perch […] 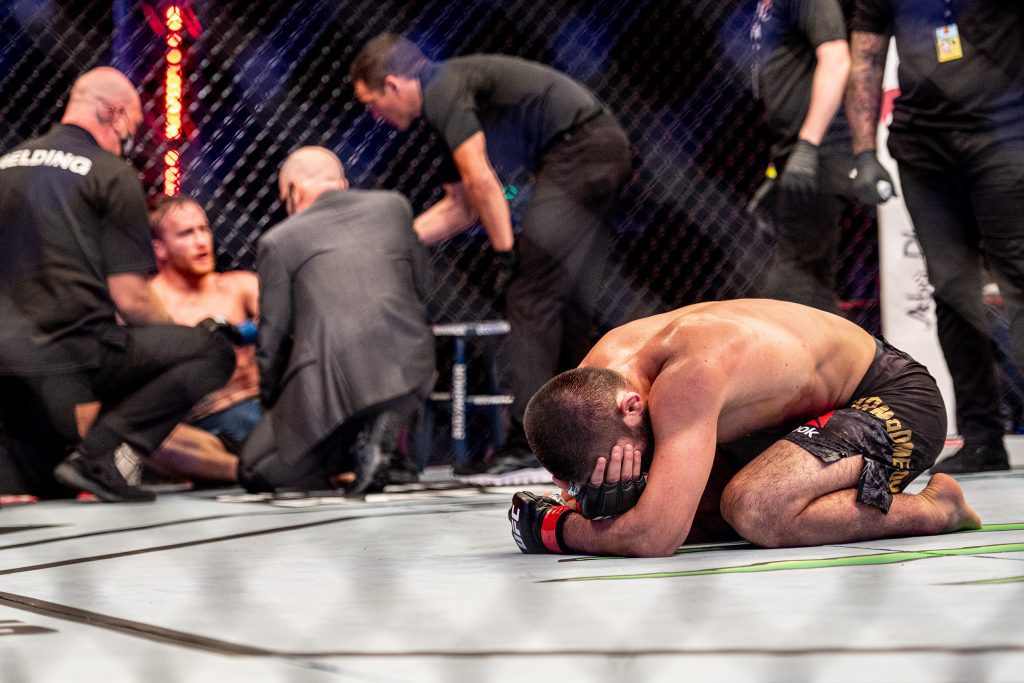 To retire from professional mixed martial arts at the very highest level with an unblemished record these days is largely unheard of. The old adage tells, “nobody’s perfect“, “the bigger they are, the harder they’ll fall“. Neither of these antique statements can be applied to Khabib ‘The Eagle’ Nurmagomedov. Taking flight for the final time […] 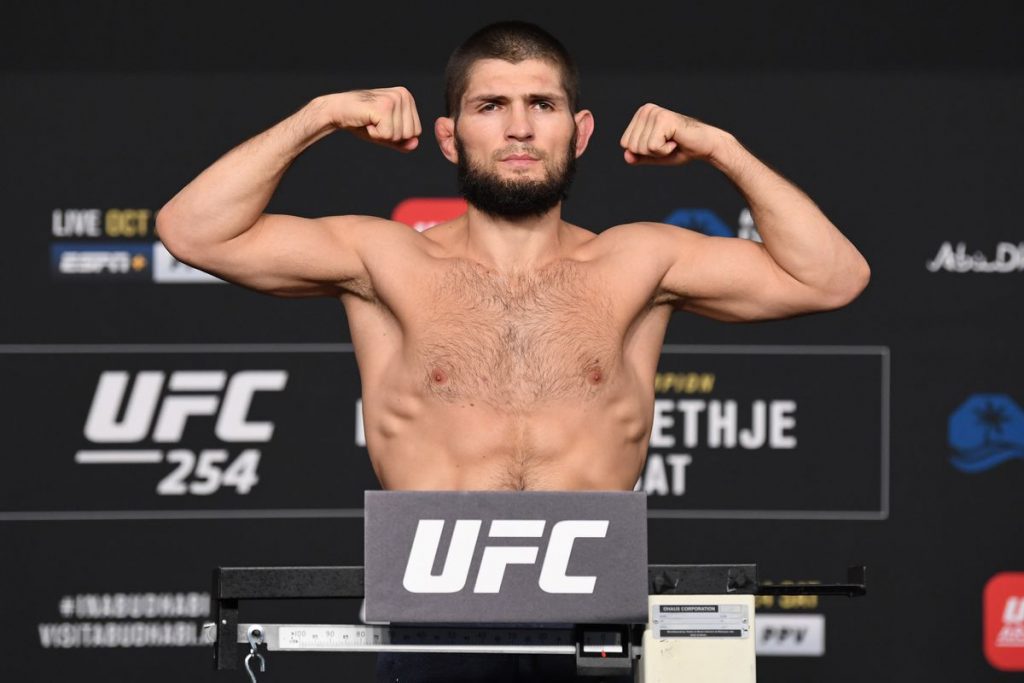 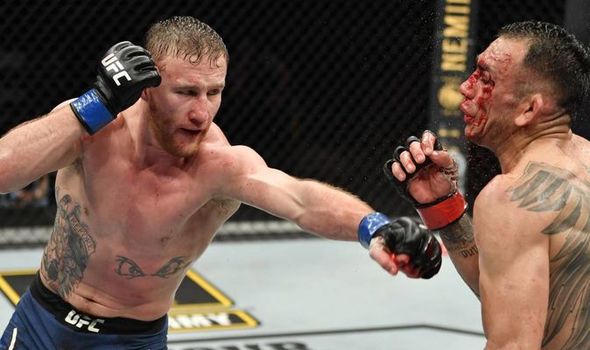 Ahead of his lightweight title unification clash with the undefeated, Khabib Nurmagomedov this weekend at UFC 254 – interim champion, Justin Gaethje has envisioned a headlining matchup packed with damage – questioning if that’s something Khabib can handle over twenty-five minutes.   Gaethje, one of the most punishing strikers in recent memory, particularly at lightweight, […] 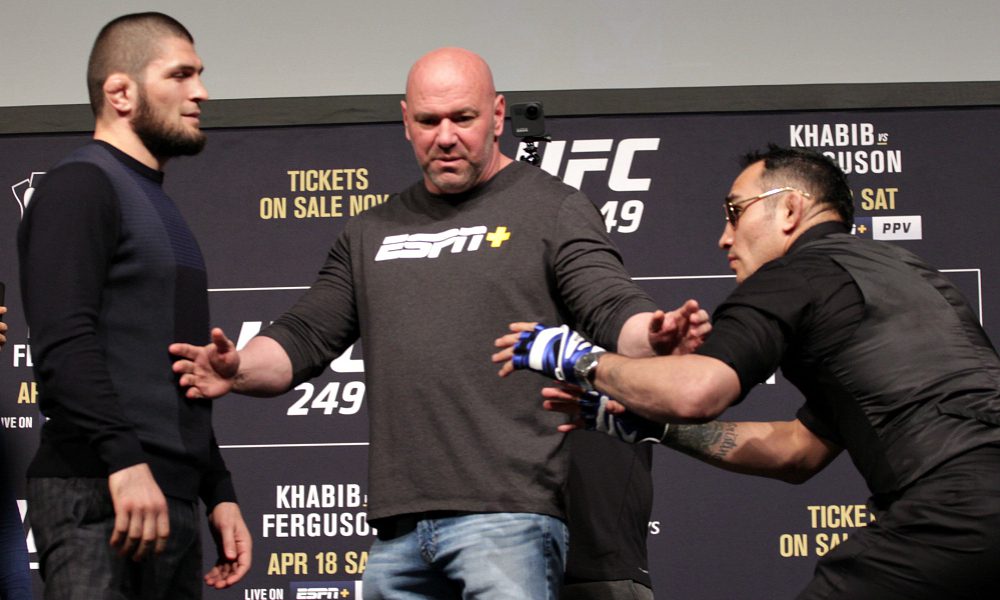