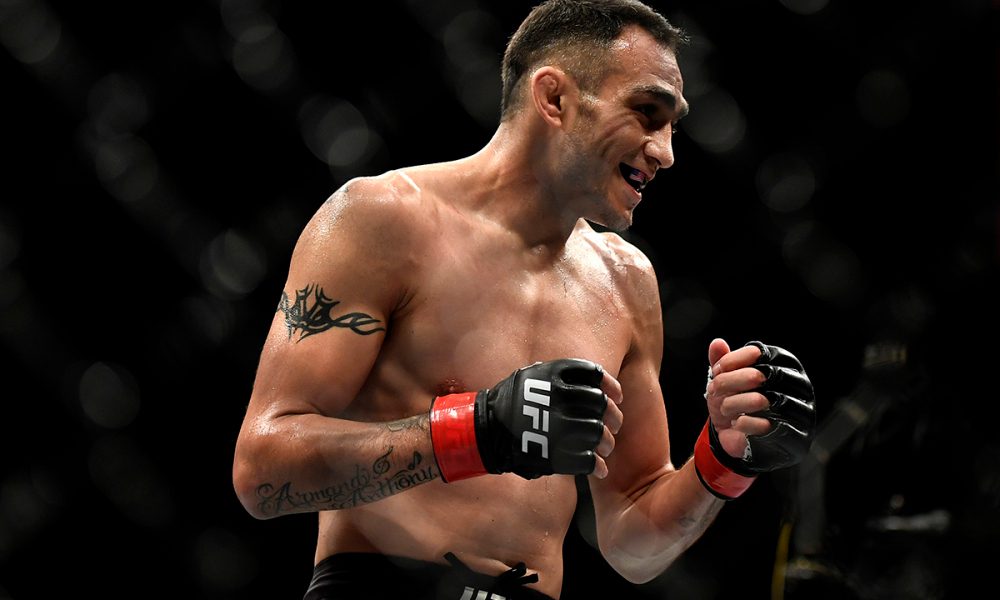 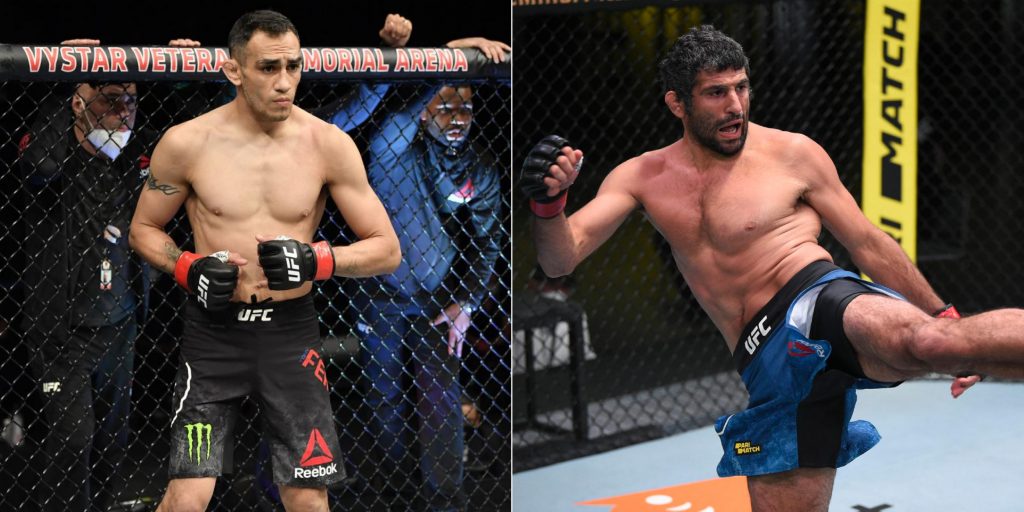 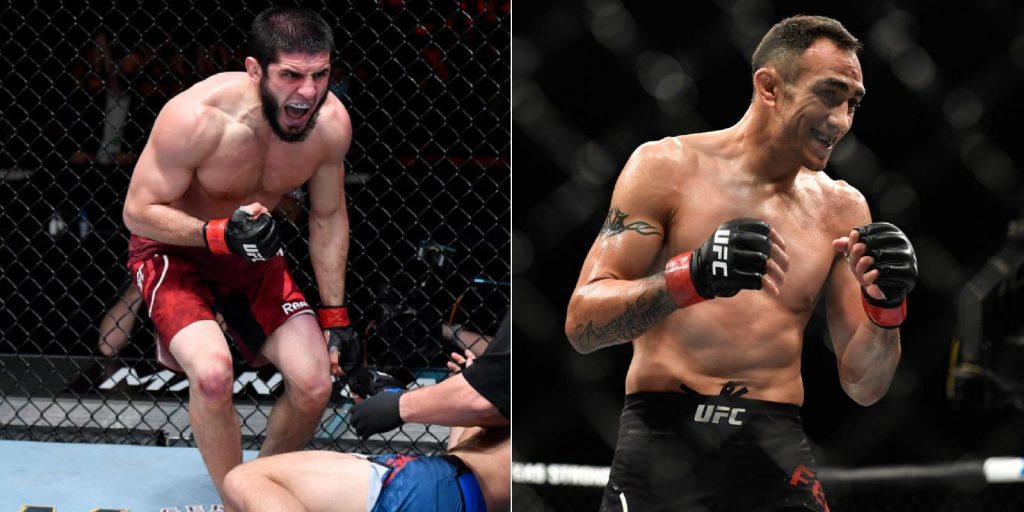 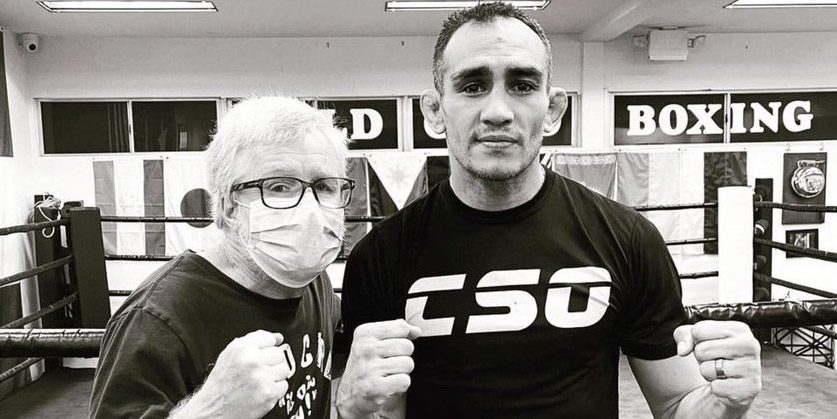 Former interim UFC lightweight champion, Tony Ferguson appears to be taking his talents to renowned boxing coach, Freddie Roach at Wildcard Boxing in Los Angeles, California. In the midst of a two-fight slide after winning an astonishing twelve outings consecutively — Ferguson is tasked with returning to winning ways in his next Octagon outing for […] 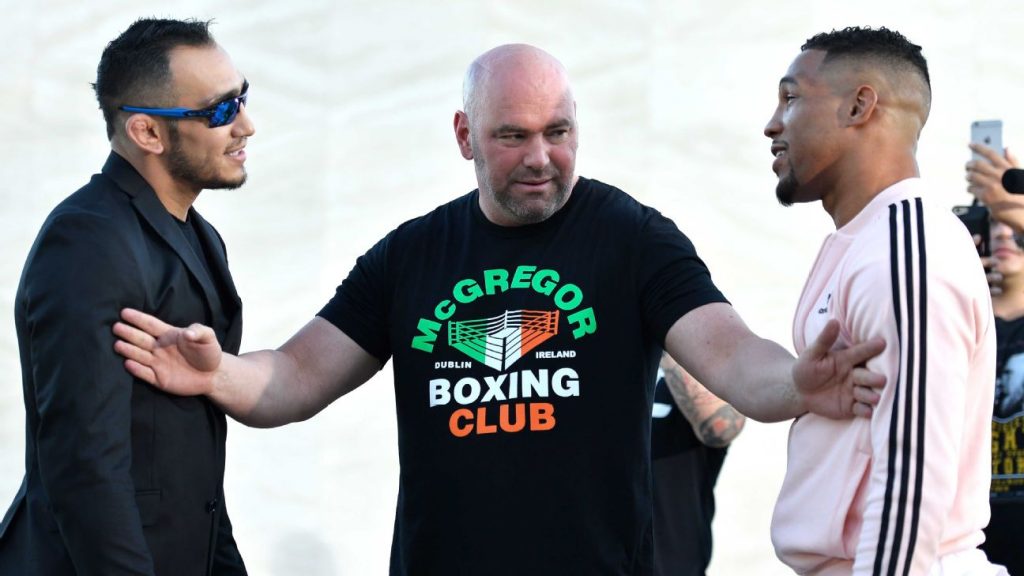 Earmarking a return to the Octagon following a pair of ACL tears last year, one-time interim lightweight title challenger, Kevin Lee is hoping to score a walk this summer — with sights set on running back an October 2017 matchup with former interim gold holder, Tony Ferguson. Once tipped for eventual championship success in the […]

Tony Ferguson Responds To Nate Diaz: All You Do Is Bitch Out 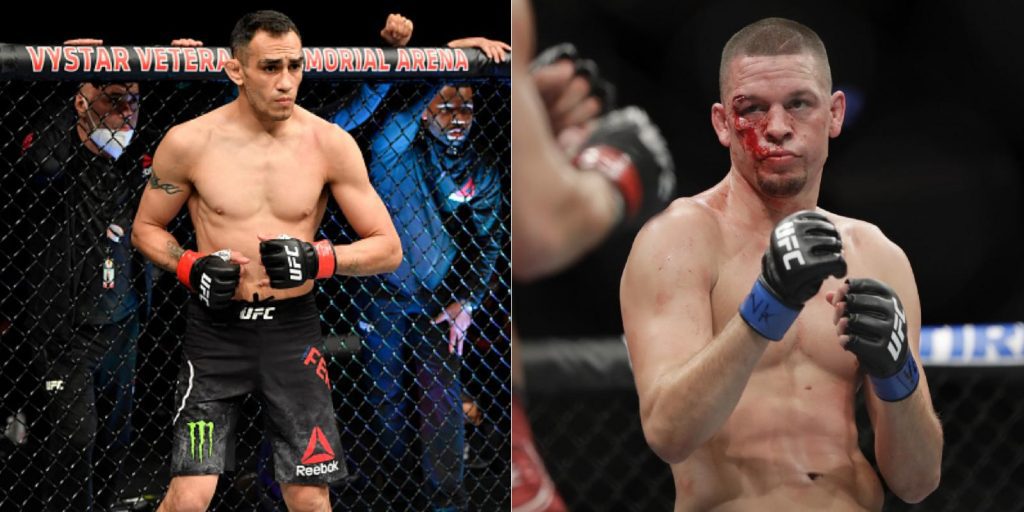 Despite recent claims from UFC president, Dana White that former interim lightweight champion, Tony Ferguson won’t be welcoming Stockton native, Nate Diaz back to the 155-pound division, that hasn’t stopped the former titleholder from firing some barbs at the latter. Ferguson, who has dropped his last two Octagon appearances consecutively, saw his division-tying twelve-fight unbeaten […]

Slumping to his second-consecutive defeat at UFC 256 last weekend at the UFC Apex, former interim lightweight champion, Tony ‘El Cucuy’ Ferguson has claimed that eight-fight streaker, Charles ‘Do Bronx’ Oliveira was “mentally broken” during the first-round of his rather one-sided defeat. Ferguson, who took co-headlining honours at the promotion’s final flagship event of the […] 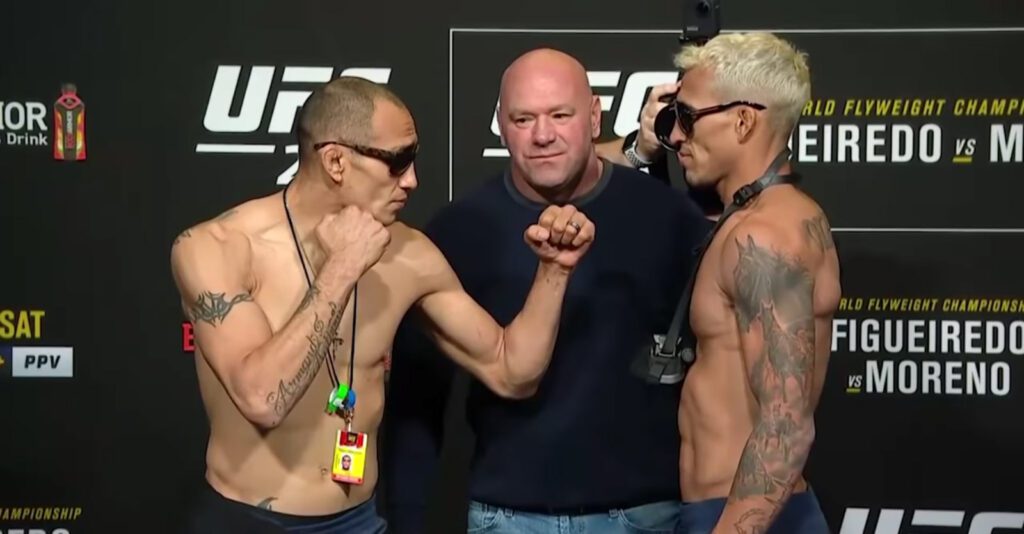 In terms of fan-friendly, exciting, and impactful matchups available for the UFC to book this year, this weekend’s lightweight co-main event between former interim champion Tony ‘El Cucuy’ Ferguson, and the most prolific grappler on their books, Charles ‘Do Bronx’ Oliveira is difficult to overlook as the most suitable. Ferguson has all but ruled the […] 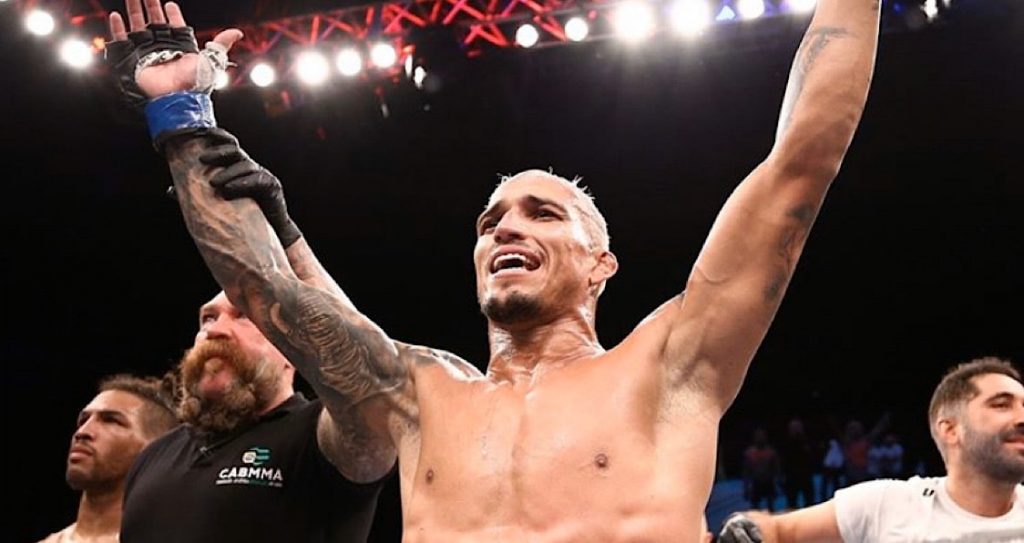 Brazilian Jiu-Jitsu ace, Charles ‘Do Bronx’ Oliveira is most definitely in his career groove. With seven straight wins and stoppages, the Brazilian is drawn opposite former interim lightweight gold holder Tony ‘El Cucuy’ Ferguson at UFC 256 on December 12th. Ahead of the fan-friendly showdown, Oliveira has predicted an eighth consecutive victory, as he looks […]