5 Fights to Make After UFC Vegas 32

5 Fights to Make After UFC Vegas  32   Sijara Eubanks vs Miranda Maverick ​Sijara Eubanks made an emphatic statement with her first fight back in the women’s flyweight division. She completely dominated the fight and finished it off in the first round with brutal ground and pound. Eubanks already has a win in the […] 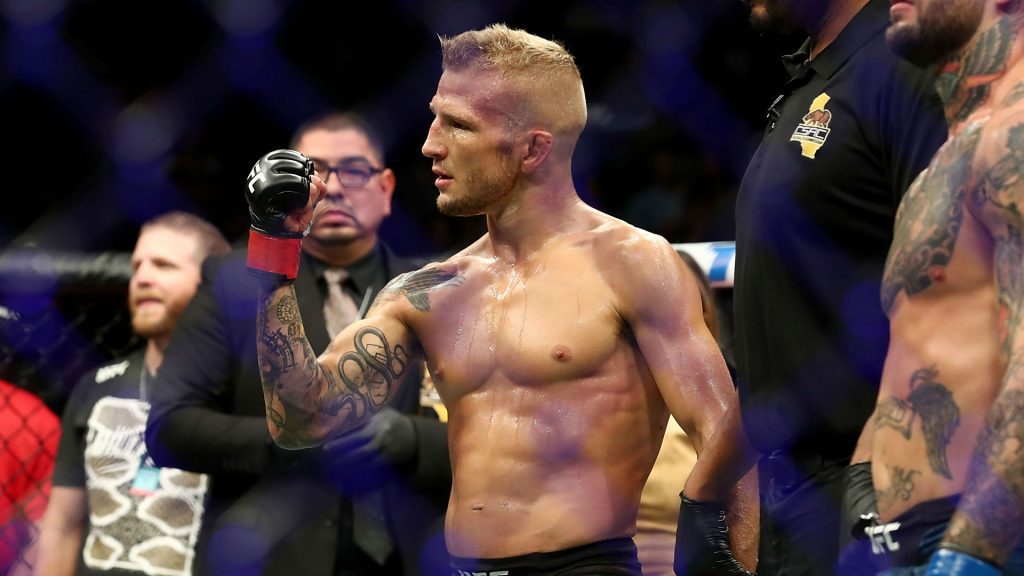 On Wednseday, the UFC released a clip of Conor McGregor’s confrontation with Urijah Faber from the latest episode of The Ultimate Fighter. “The Notorious” called Faber’s ex-teammate T.J. Dillashaw a “snake in the grass,” which eventually led to a scuffle between McGregor and members of Team Alpha Male (TAM). At the time, Dillashaw was still […]