5 Fights to Make After UFC Vegas 38 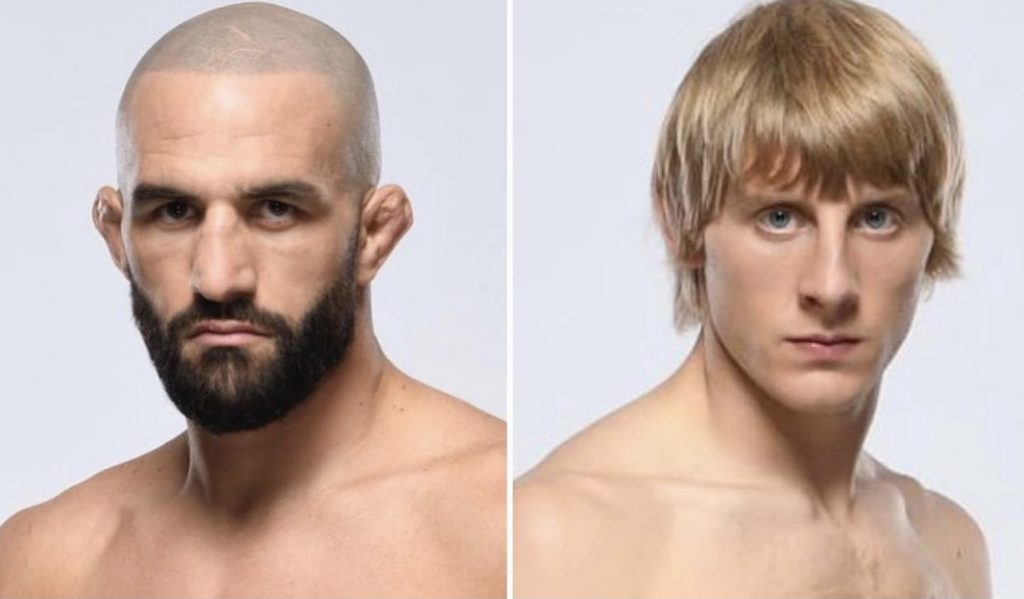 written by: Cam Bennett Casey O’Neill vs Tracy Cortez ​ ​Casey O’Neill makes it three for three in the UFC with three straight fights finishing before the full 15 minutes are up. O’Neill finished Antonina Shevchenko by tko in the second round. O’Neill is a rising prospect at 8-0 now and it’s much needed in […] 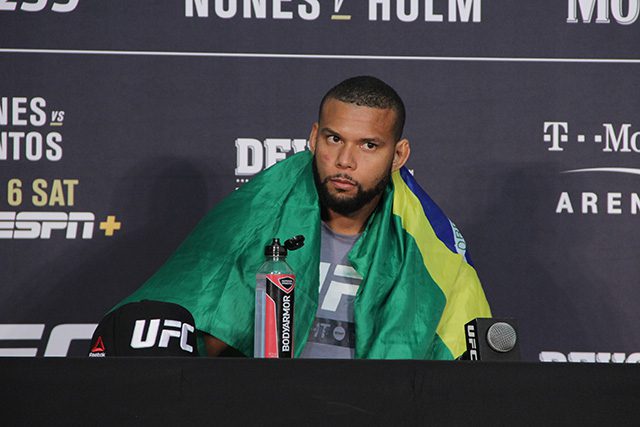 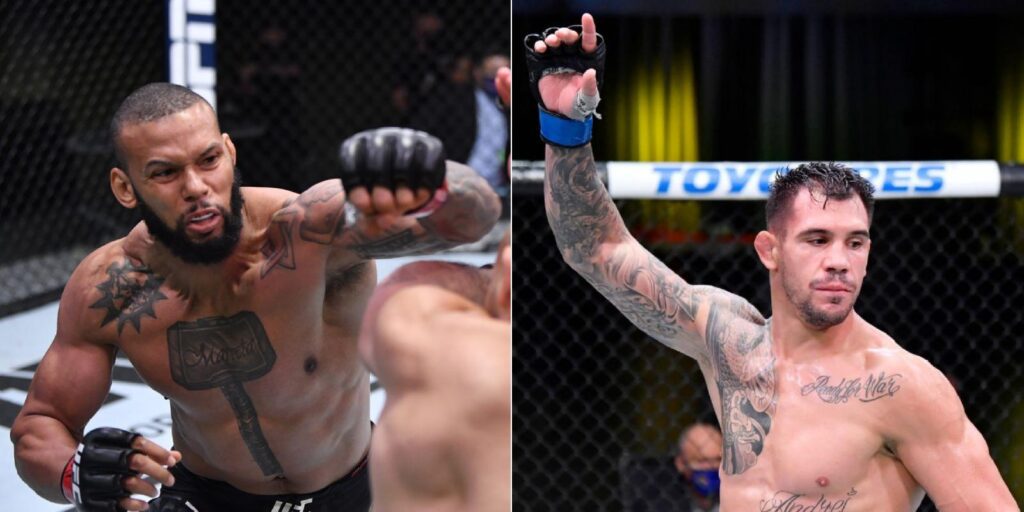 A light heavyweight pairing of recent feature and one-time UFC light heavyweight championship challenger, Thiago ‘Marreta’ Santos, and fellow knockout artist, Aleksandar Rakić is currently in the works for a UFC Fight Night event on March 6th. – with a location or venue for the showcase yet to be determined by the organization.     Featuring […] 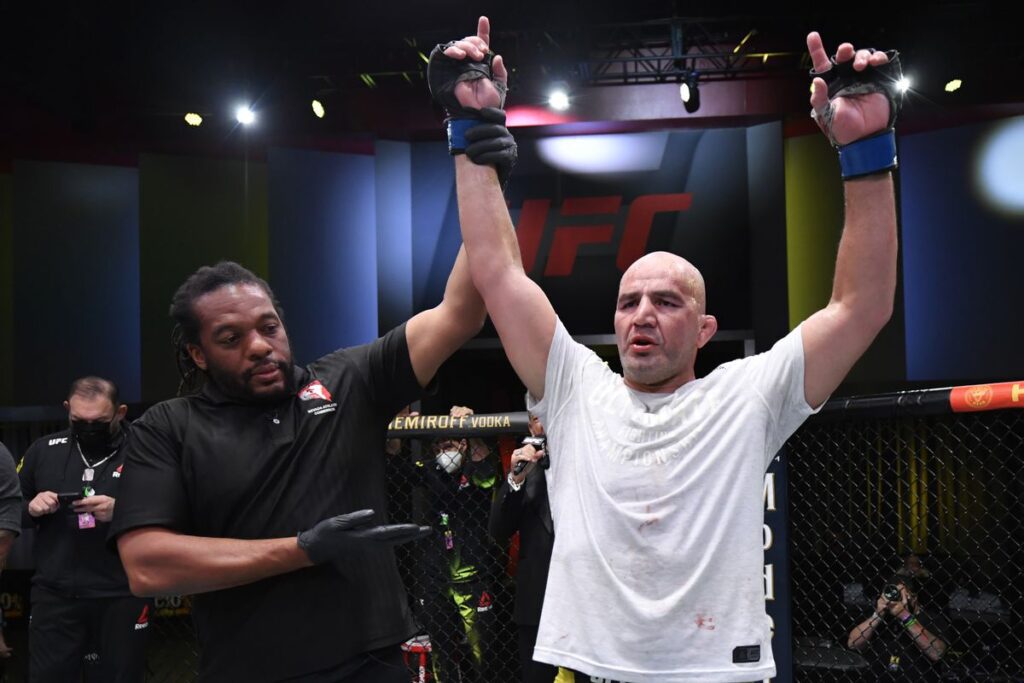 In the form of his recent career as of late, one-time UFC light heavyweight championship challenger, Glover Teixeira seems to have stamped his status as the division’s number-one contender once again via a hugely-impressive third-round rear-naked choke win over bruiser, Thiago ‘Marreta’ Santos at UFC Vegas 13. Scoring his fifth consecutive win, the Minas Gerais […] 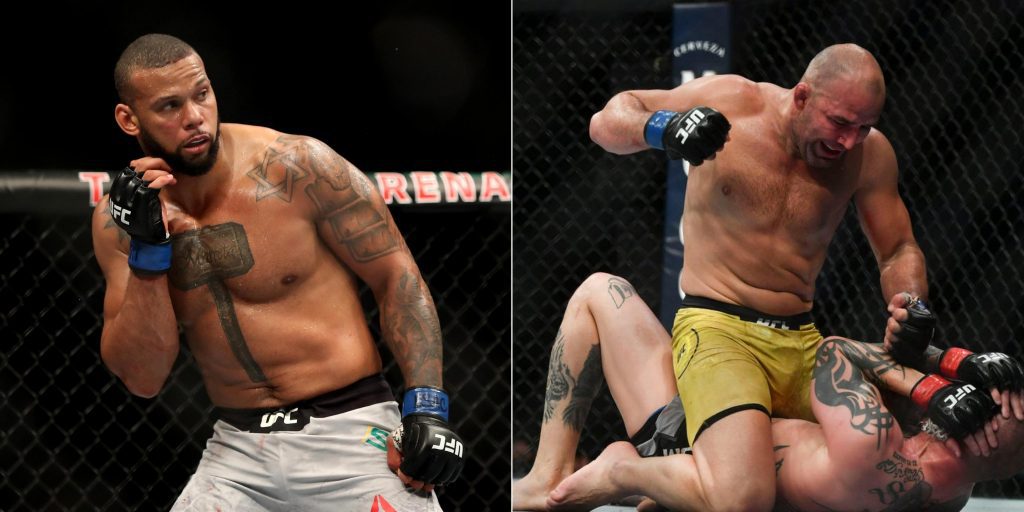 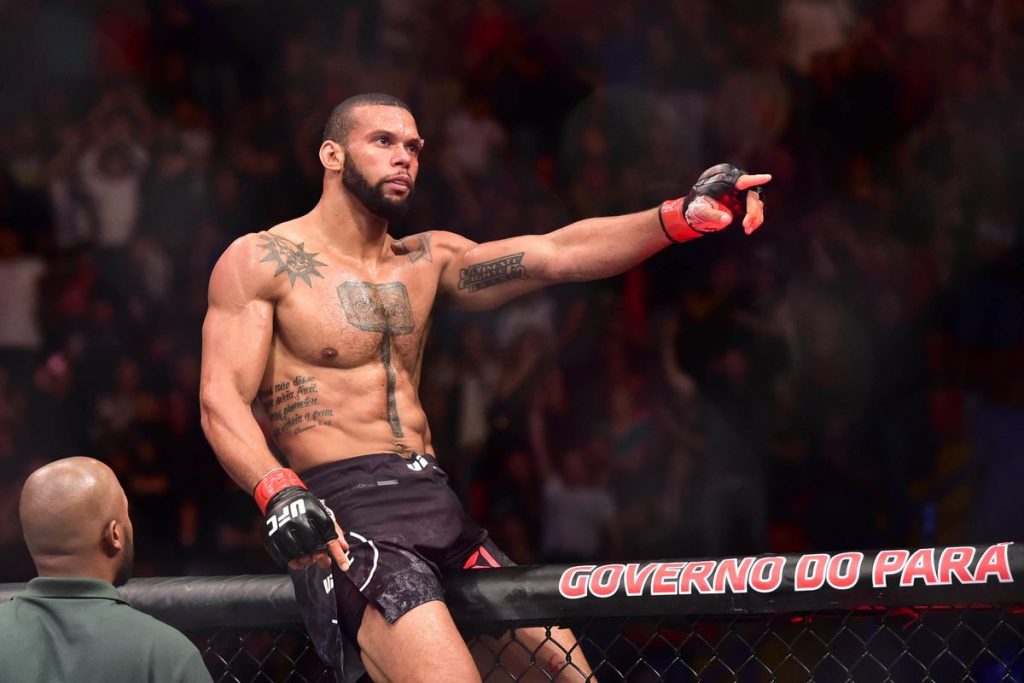 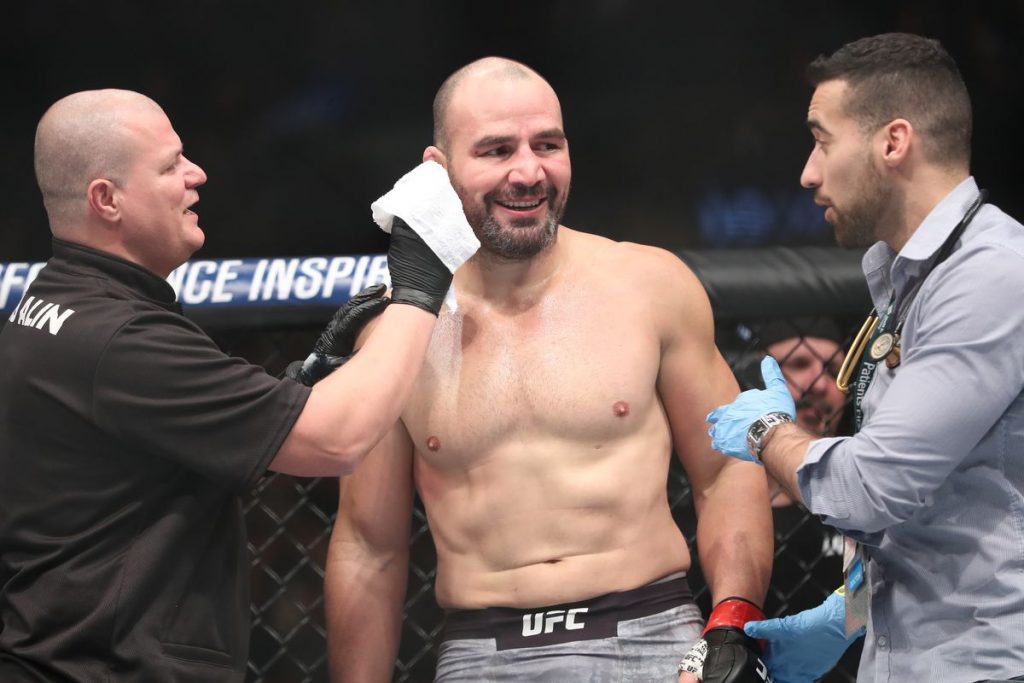 The potential light heavyweight title eliminator, between one-time title challengers, Thiago ‘Marreta’ Santos, and Glover Teixeira has been moved to an October 3rd. event on ‘Fight Island’ following the return of a positive COVID-19 result from the latter. Originally scheduled to headline a UFC Fight Night Vegas card on September 12th. – the high-stakes pairing […]

Exclusive: Glover Teixeira teases move to heavyweight before the end of his career 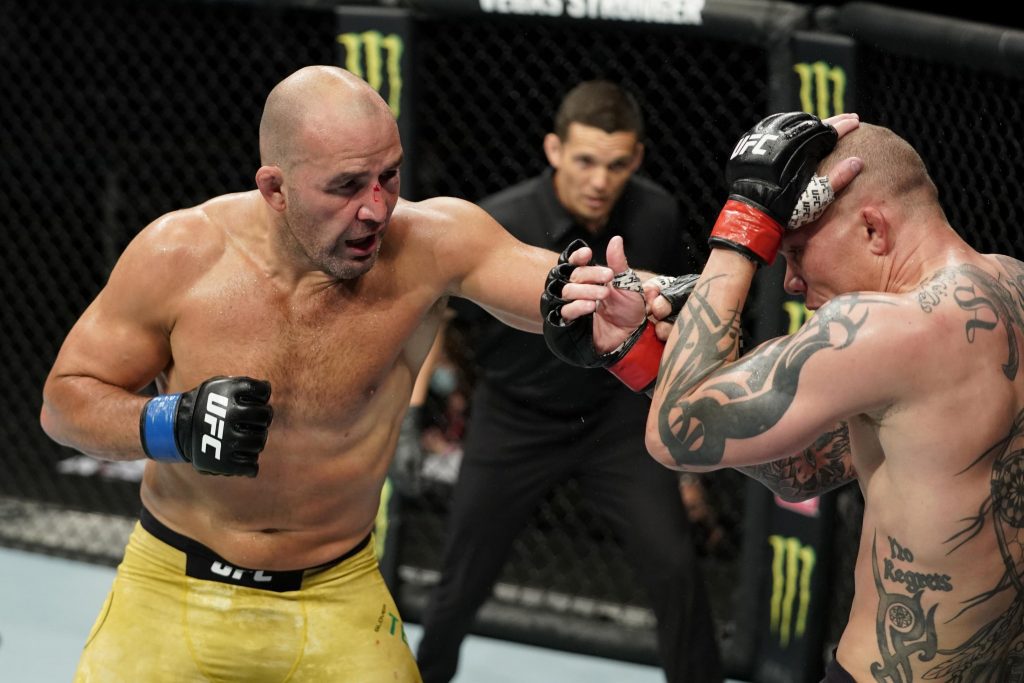 Forever a mainstay of the UFC light heavyweight ranks, one-time title challenger, Glover Teixeira has teased a potential move to heavyweight waters before the end of his storied Octagon stint. The 40-year-old striker features in a high-stakes, all-Brazilian matchup next Saturday night at UFC Fight Night Vegas 9 in Nevada – as he looks to […]