Taylor White comes back on the Fight Bananas Podcast but this time we talk about her past, her struggles and how she got through incredibly hard times to be the champion she is today! YouTube Link ???? https://youtu.be/2saWzuisGK8 Subscribe to the Fight Bananas YouTube Channel manscaped.com Use Code: DVA20 for 20%OFF warhammerfightwear.com  andstillnutrition.com makotek_mouthguards on Instagram

The Secret is out, Chris Mixan’s Time is Now!

Chris Mixan remained undefeated by defeating Lucas Cortes via 3rd TKO at XFN26. The long & mean welterweight was 5-0 with a amateur title already under his belt, but Chris Mixan stepped up against a game opponent at 180 pounds. Chris Mixan comes from Pete White Boxing & MMA where the UFC phenom Mike “Beast […]

Taylor the “Next Big Thing” White jumps on the Fight Bananas Podcast to talk about her upcoming Boxing Title Match at Undisputed Promotions. Taylor talks about going back to her roots of Boxing & who is the greatest female mix martial artist of all time. Also, we have a bonus of Anthony Arvelo Jr., the […] 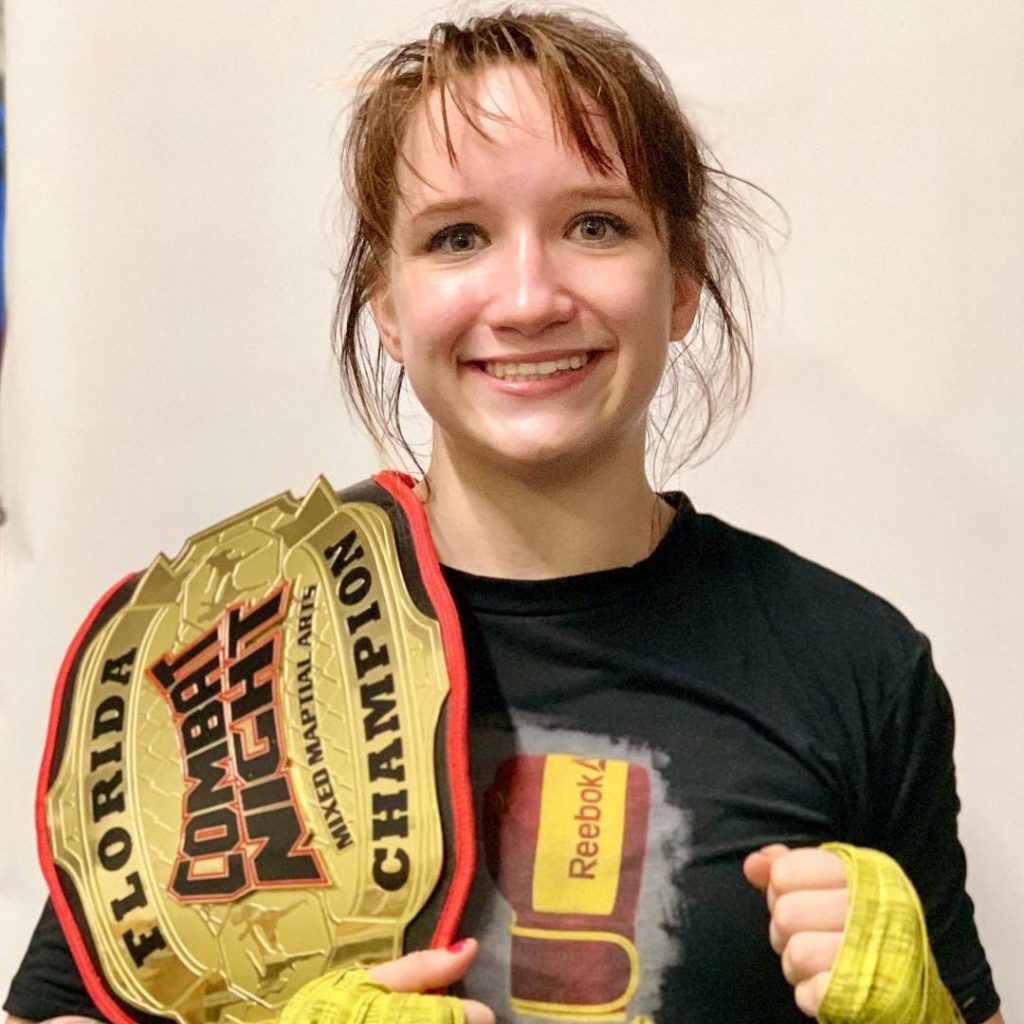 Hit the link to the Fight Bananas Podcast featuring the Next Big Thing Taylor White on YouTube ???? https://youtu.be/cUt5t7khsNQ