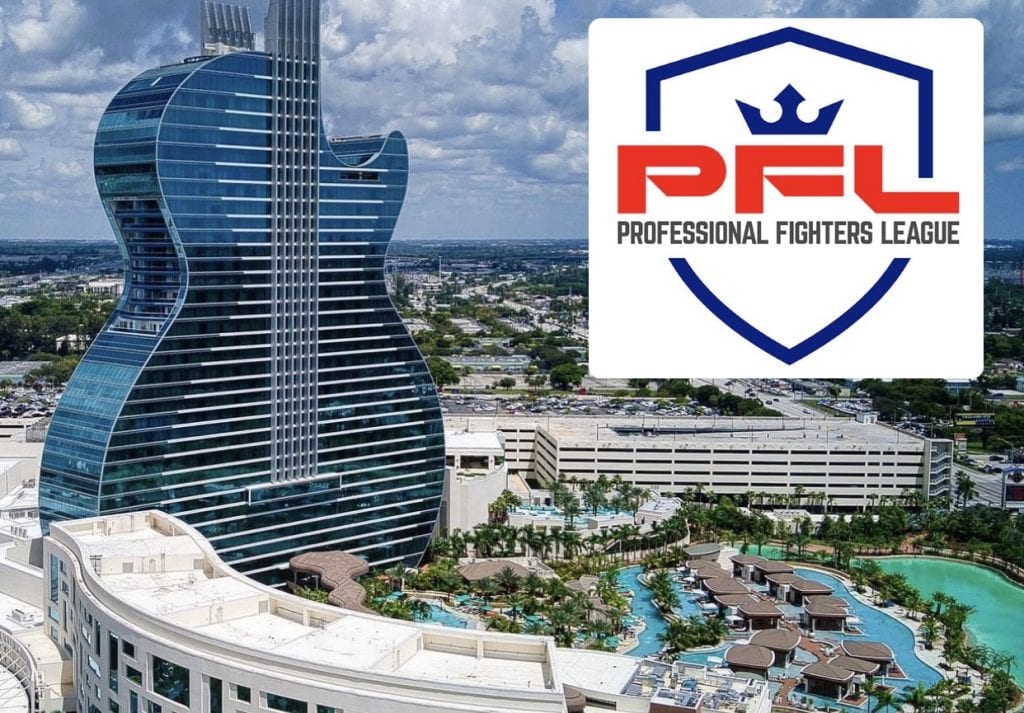 After a year of hiatus, the Professional Fighters League (PFL) has shown a successful season so far with the post-season not far off. And no, they will not be in New York as they have been in the past, but the PFL are making their way to Seminole Hard Rock Hotel & Casino in South […] 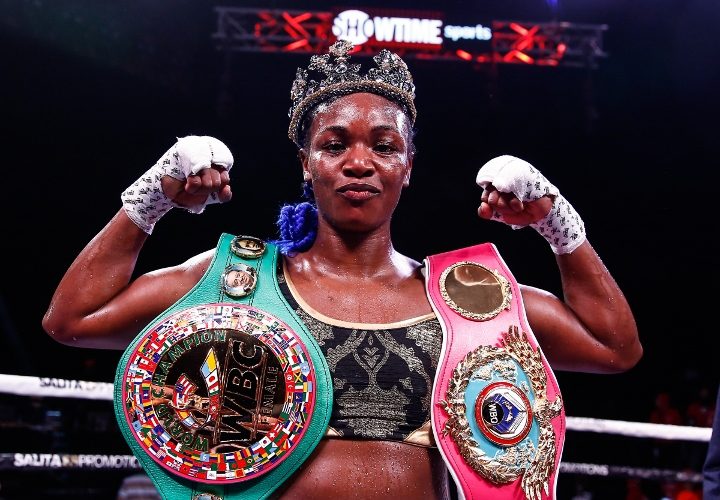 Newly signed PFL’s undefeated featherweight Jason “The Specimen” Soares comes back on the Fight Bananas Podcast. Jason Soares talks about PFL’s Tournament style, MMA coming to the mainstream, Titan FC, Max vs Alexander at UFC 245 for the UFC Featherweight Championship and so much more! Subscribe to the Fight Bananas YouTube Channel YouTube Link ???? […]

Alex the “Spartan” Nicholson joins the Fight Bananas Podcast live in the studio! The Professor Jon Radford and Dave interview The Spartan  about his upcoming Fight on PFL, Aliens, Bruce Lee, Chipotle and so much more! If you want to laugh and hear some knowledge about MMA, this podcast is a Must Listen!! Follow Alex […]

We have PFL Heavyweight Alex The Spartan Nicholson going bananas answering 10 rapid fire questions! Checkout the Video on the Fight Bananas YouTube & Instagram Page. Alex will be fighting on the ESPN platforms on June 6th in New York when the heavyweights take center stage in the PFL Millionaire Tournament.

1. How do you feel to fight Sara Kaufman this Thursday night on ESPN 2? Morgan Frier: I couldn’t ask for a better match up. She’s experienced and well known that’s a good fight for me. 2. Everyone in the mix martial art industry has nothing but great things to say about PFL, how has […]