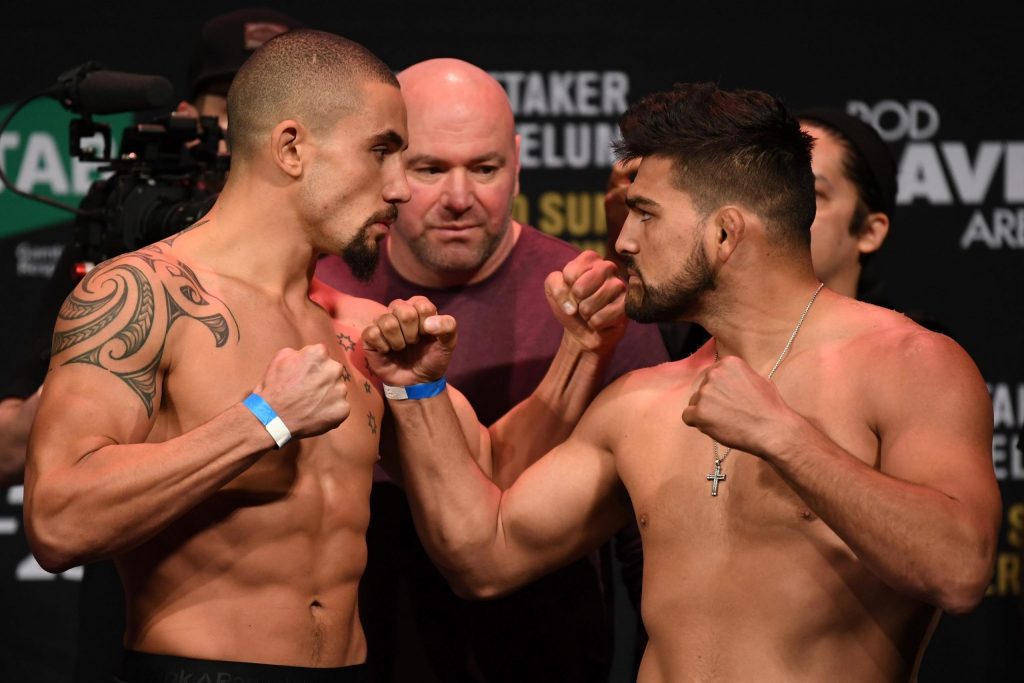 One-time interim UFC middleweight title challenger, Kelvin Gastelum will get his wish on April 17th. — as he replaces a flu-stricken, Paulo Costa, clashing with once scheduled opponent, former middleweight champion, Robert Whittaker in a reworked UFC Fight Night main event clash. Scheduled to headline UFC 234 in February of 2018 in his first title […] 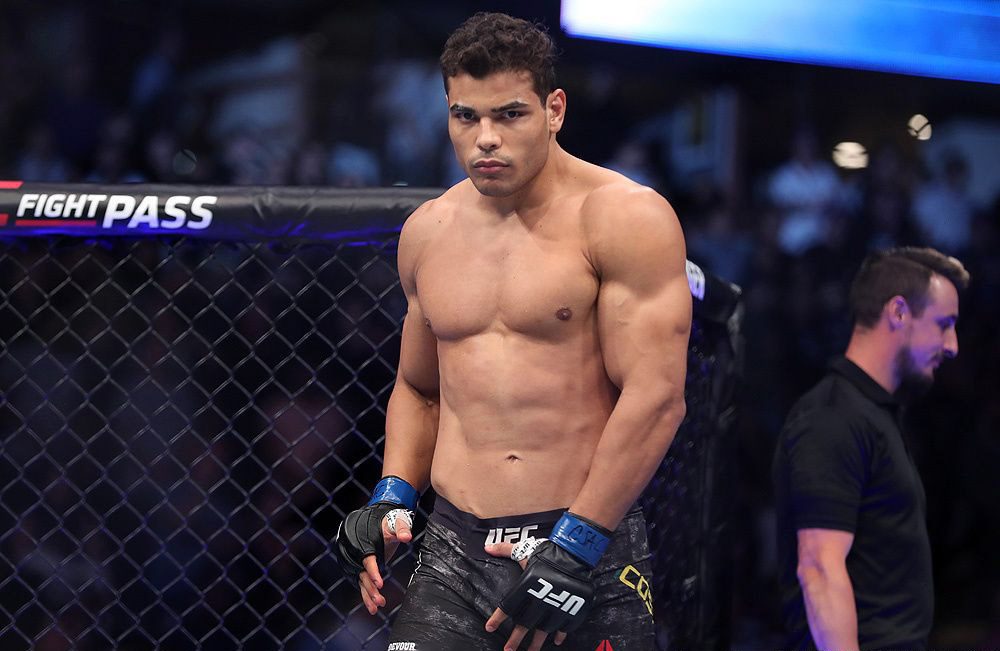 Most recent UFC middleweight title challenger, Paulo Costa has been forced to withdraw from his April 17th. UFC Fight Night headliner with former division champion, Robert Whittaker, due to a severe case of the flu. Unsuccessfully challenging current champion, Israel Adesanya for the undisputed title at UFC 253 in late September, Costa was attempting to […]

Report – Robert Whittaker vs. Paulo Costa in the works to headline UFC event on April 17th. 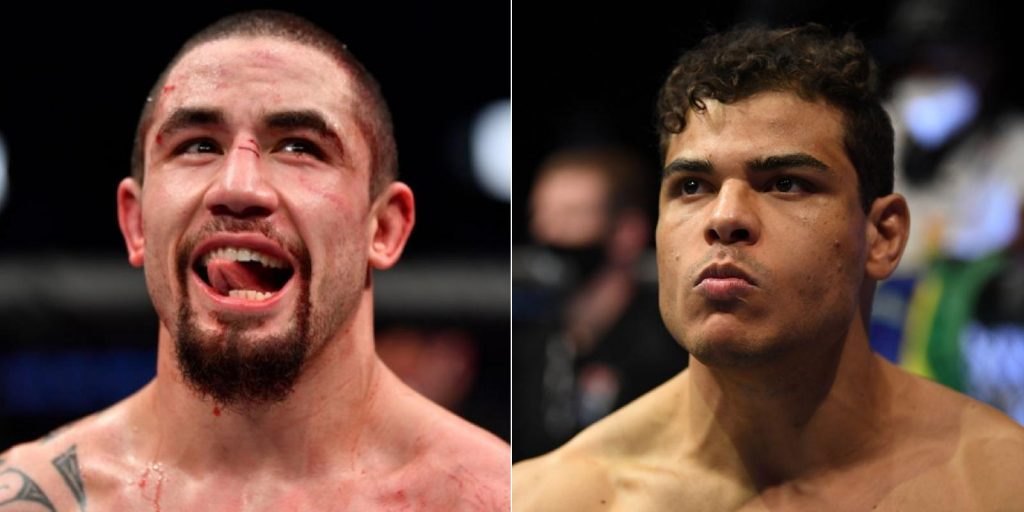 A potential middleweight title-eliminator between former division kingpin, Robert ‘The Reaper’ Whittaker and most recent title chaser, Paulo ‘The Eraser’ Costa is reportedly in the works to headline a UFC Fight Night event on April 17th. — with a location or venue for the event yet to be determined, however, the UFC Apex facility in […]

Report: Paulo Costa plans to “break” Israel Adesanya in the second round at UFC 253 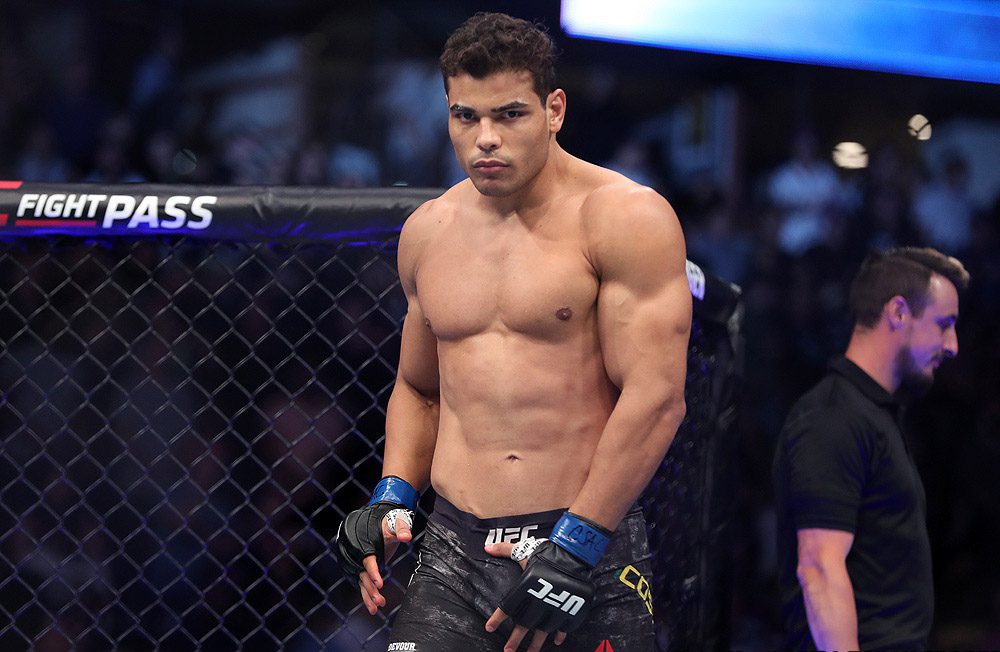 Number-one middleweight contender, Paulo ‘The Eraser’ Costa is just sixteen days away from his first UFC title challenge, when he meets undisputed kingpin, Israel ‘The Last Stylebender’ Adesanya in the curtain-closer of UFC 253 in the promotion’s return to ‘Fight Island’ in Abu Dhabi, UAE. A rivalry with some key-moments littered throughout the last twelve […] 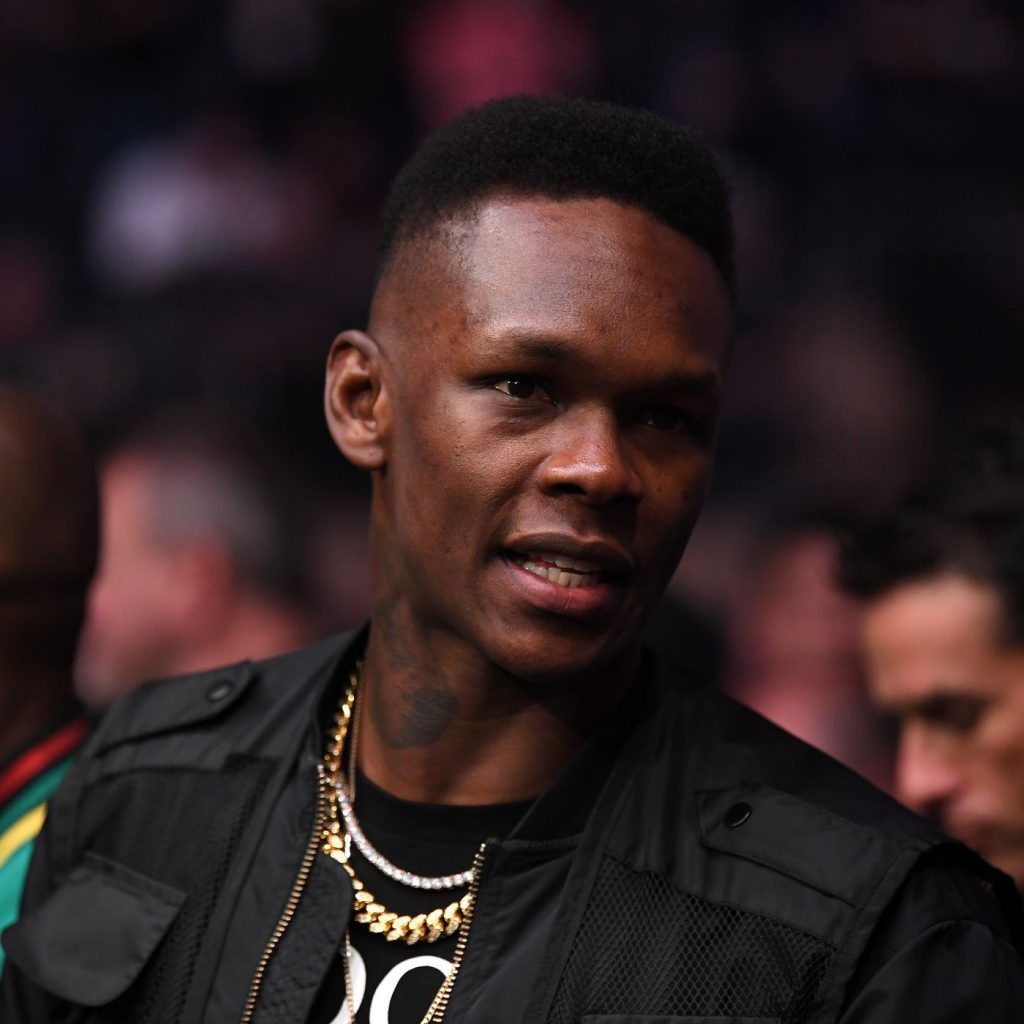 Ahead of the second attempted defence of his undisputed middleweight throne, undefeated striking sensation, Israel Adesanya has dropped his supposed, “game plan” on how he plans to remain titleholder when paired with Brazilian bruiser, Paulo Costa on September 26th. At UFC 253 – with a location and venue still yet to be determined, Adesanya is […]