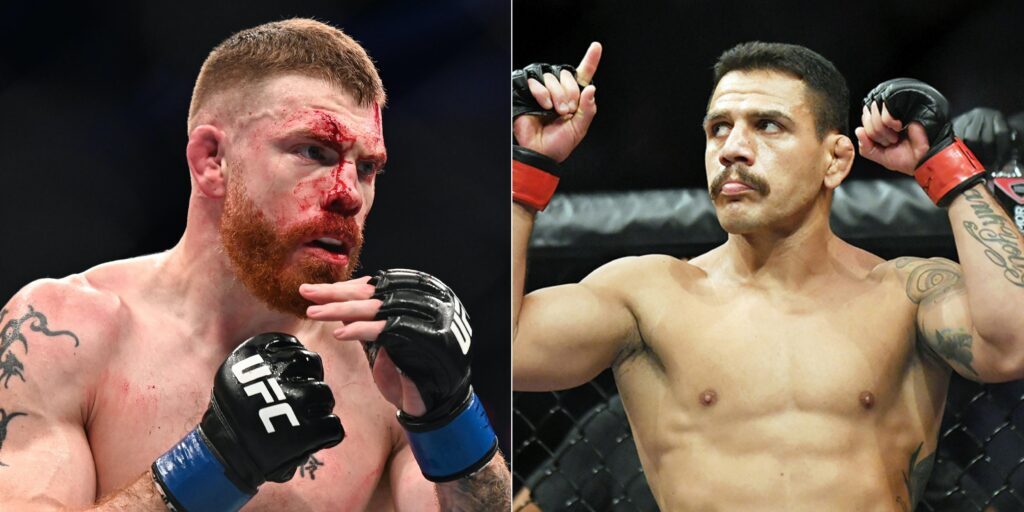 What a turn of events. Paul ‘The Irish Dragon’ Felder is in line to make his Octagon return on just five days notice, as he replaces Islam Makhachev and clashes with former lightweight champion, Rafael dos Anjos in a 155-pound main event at UFC Vegas 14 this weekend. Reports began to circulate last night that […]

Paul Felder and Edson Barboza had a war in 2015 inside the octagon. One day Paul Felder wished he could get a rematch vs Edson and that day will be September 7 at UFC 242. Two of the most popular UFC fighters jump back into the octagon to settle the score. This fight doesn’t have […]