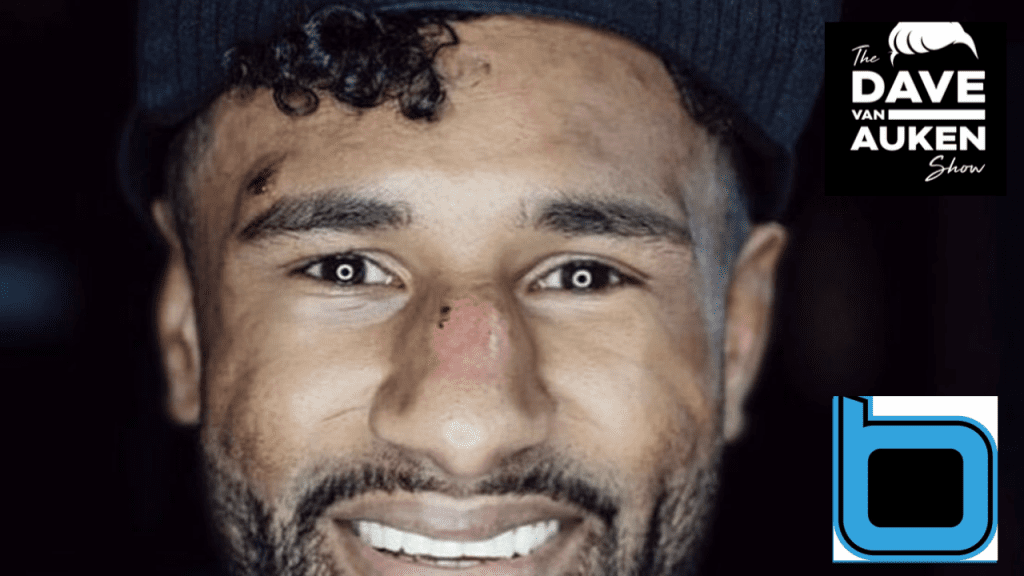 The UFC’s Mike “BeastBoy” Davis comes back on the Dave Van Auken Show for his weekly segment of Mike picking who had the “Beast” Performance of the week in combat sports. During the interview, Mike Davis made a big statement on his return to the Octagon when he said “I can almost guarantee I will […] 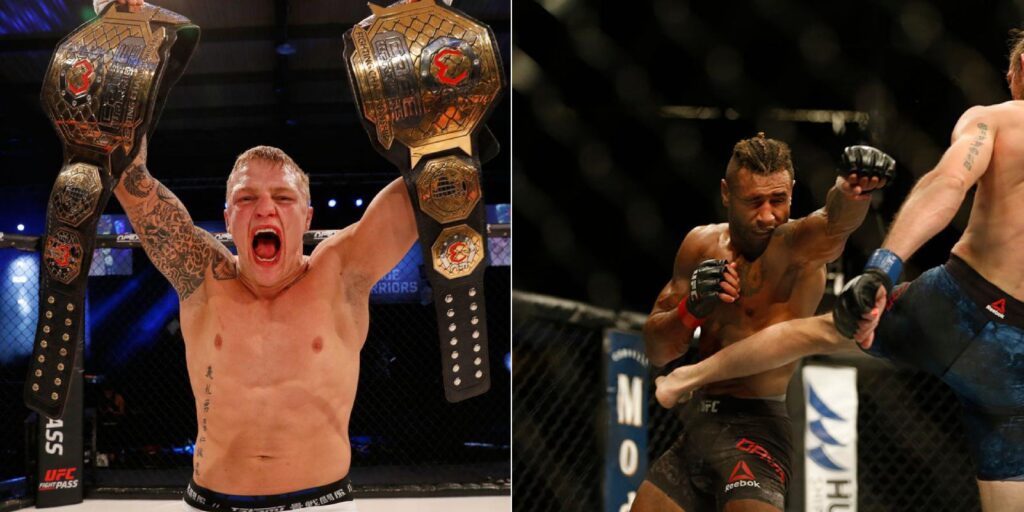 Two-weight Cage Warriors world champion, Mason ‘The Dragon’ Jones is reportedly in line for his promotional debut in the UFC on January 20th. Arriving from the Graham Boylan led organization, Jones, who captured both lightweight and welterweight gold is slated to match with two-fight promotional veteran, Mike ‘Beast Boy’ Davis at UFC Fight Island 8 […]

Mike “BeastBoy Davis comes back on the Fight Bananas Podcast! Mike makes some bold statements about his featherweight debut, his 2020 plans, Sodiq Yusuff and about how he hits harder than heavyweights! Mike Davis ready to go bananas on Feb 29th on ESPN+ at UFC Norfolk. YouTube Link???? https://youtu.be/P3-MvDwVyOE

Mike Davis vs Giga Chikadaze is set for UFC Norfolk on February 29th Mike Davis wants to begin his 2020 how he ended his 2019 with a win inside the octagon. Mike “Beast Boy” Davis makes his featherweight debut with a full fight camp against 8-2 Giga Chikadaze.

The Secret is out, Chris Mixan’s Time is Now!

Chris Mixan remained undefeated by defeating Lucas Cortes via 3rd TKO at XFN26. The long & mean welterweight was 5-0 with a amateur title already under his belt, but Chris Mixan stepped up against a game opponent at 180 pounds. Chris Mixan comes from Pete White Boxing & MMA where the UFC phenom Mike “Beast […]

It has been one week since UFC Tampa & The Professor Jon Radford has amazing inside stories. We also talk about Joanna Jedrzejczyk performance and the Zhang Title Match. Lastly we have comparing John Madden to BJ Penn. Subscribe to the Fight Bananas YouTube Page! Follow Jon Radford on Instagram @jon_nos Follow David Van Auken […]