5 Fights to Make After UFC Vegas 29 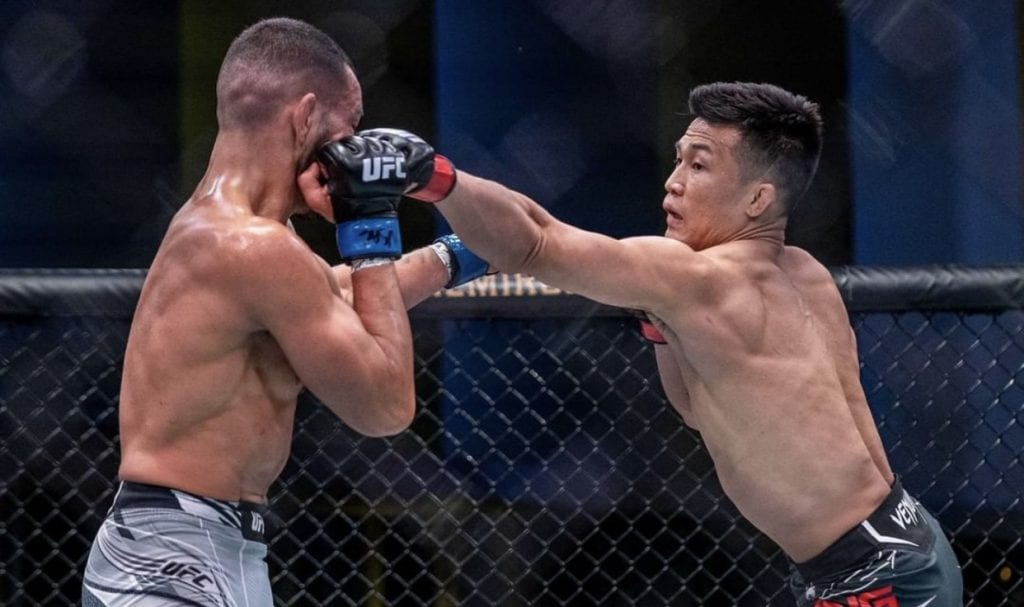 5 fights to make after UFC Vegas 29 written by: Cam Bennett Casey O’Neill vs Ariane Lipski   ​Casey O’Neill keeps her undefeated streak alive after this Saturday night in Las Vegas. Casey put her opponent into an unconscious heap after taking the back and sinking in the RNC in the third round of the […] 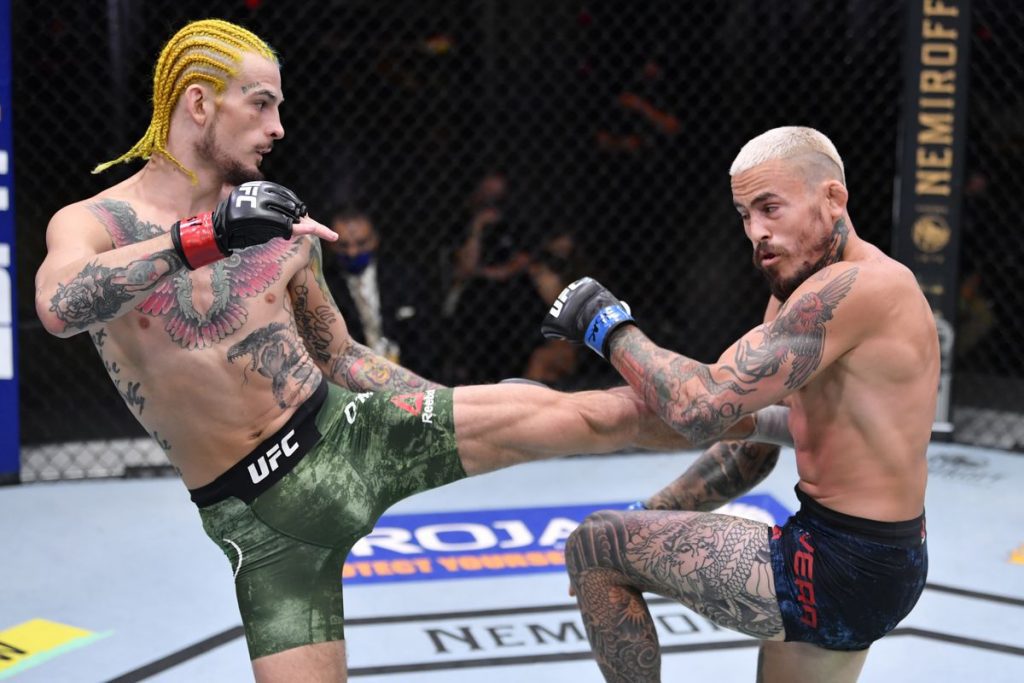 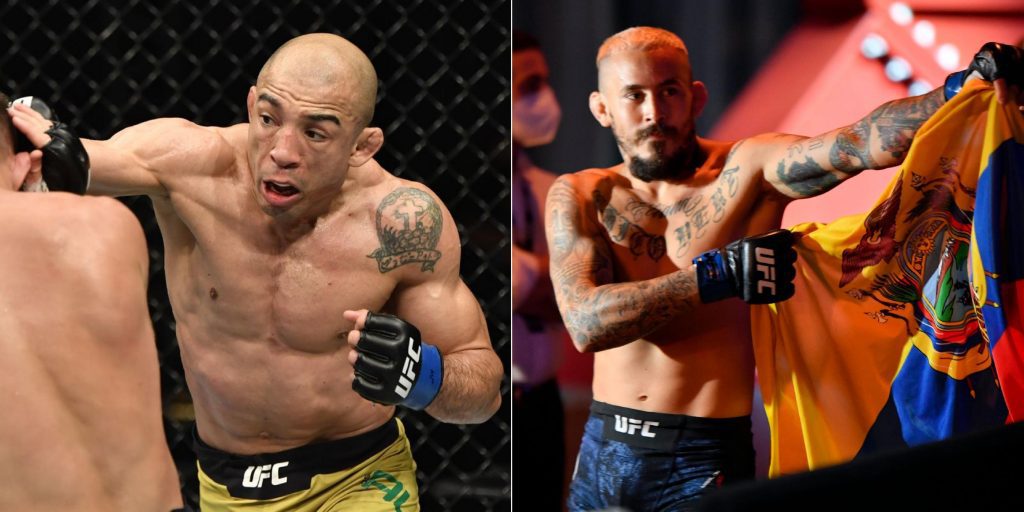 It seems streaking bantamweight contender, Marlon ‘Chito’ Vera may get his wish after all. The surging Ecuadorian has called for a pairing with former UFC featherweight champion, and recent bantamweight title challenger, José Aldo ‘Jr. next – with a matchup between the pair currently in the works for UFC 255 on November 21st. from the […] 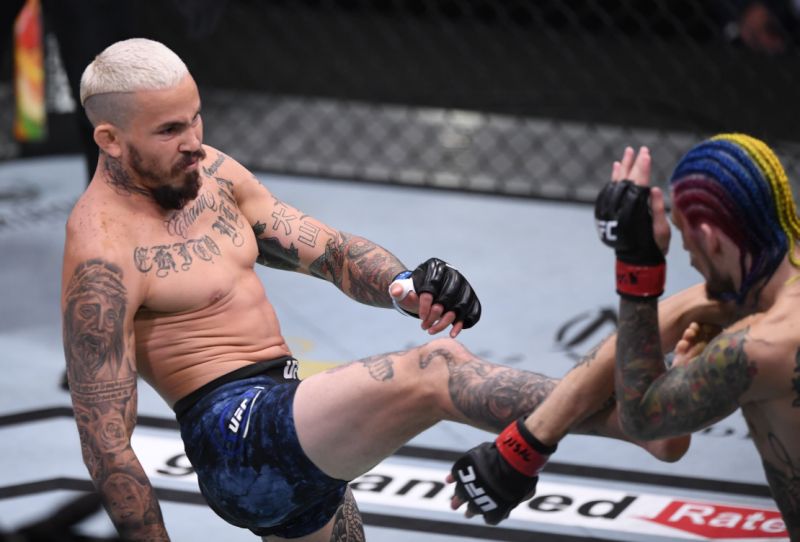 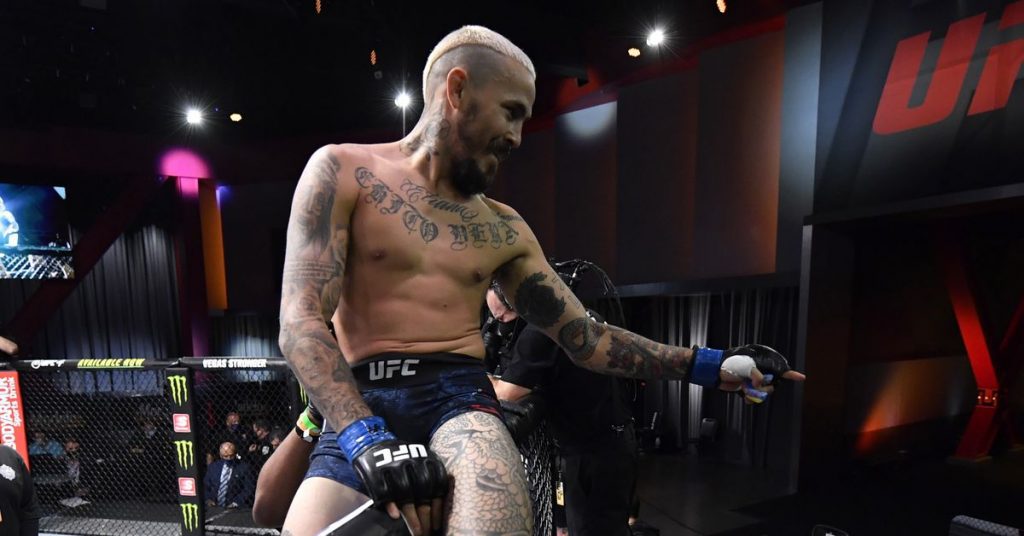 The victor in his last six bantamweight outings, and fresh from a knockout triumph over, ‘Sugar’ Sean O’Malley – Ecuadorian contender, Marlon ‘Chito’ Vera has big plans moving forward – which may include a certain South American counterpart. The streaking 135-pound challenger spoke of his excitement at the possibility of testing his ilk against featherweight […]