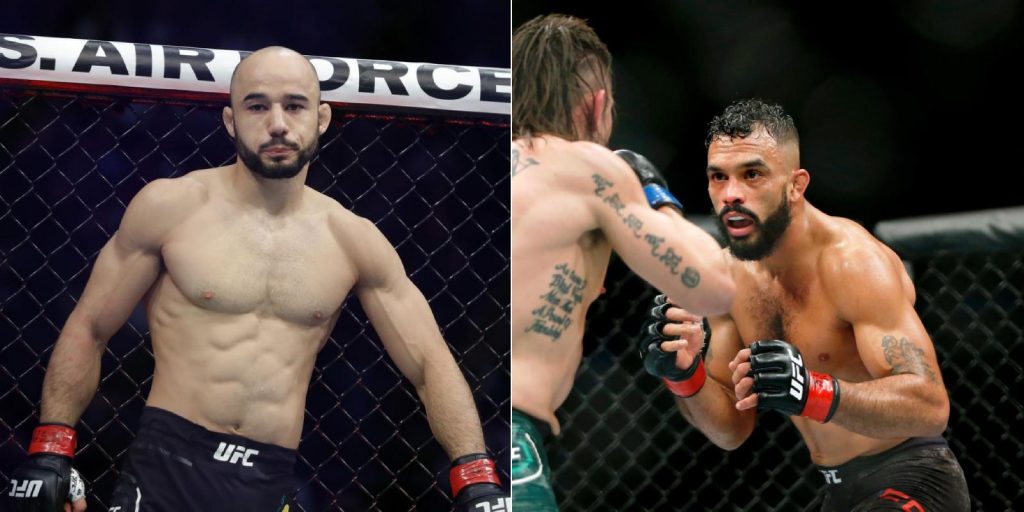 Report: Marlon Moraes vs. Cory Sandhagen in the works for UFC main event on October 10th. 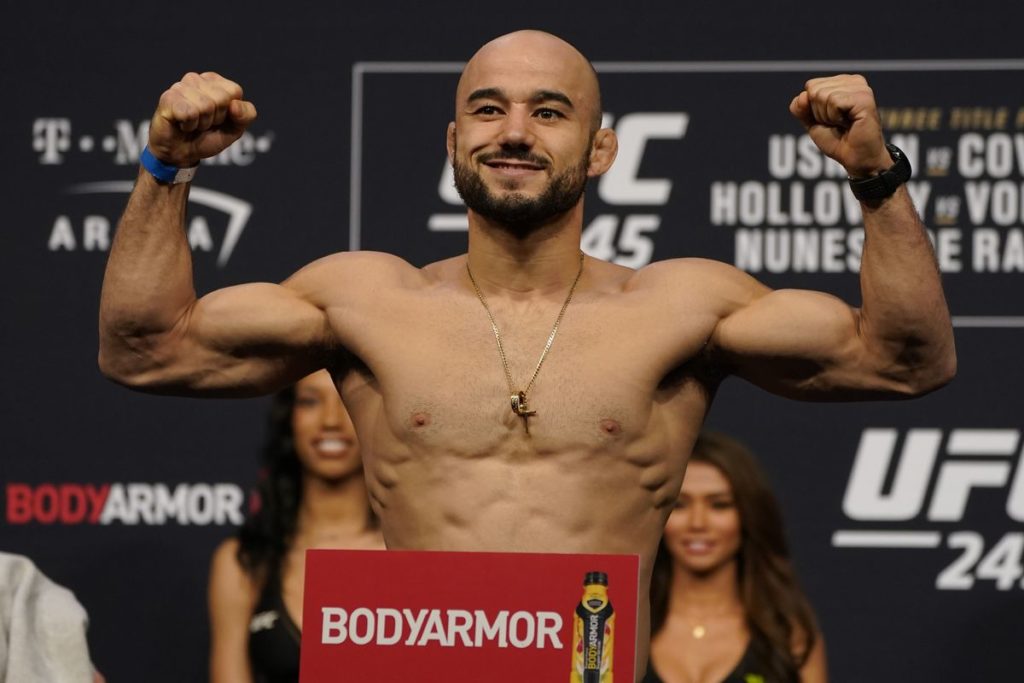 A mouth-watering bantamweight matchup between one-time title challenger, ‘Magic’ Marlon Moraes, and top-five ranked challenger, Cory ‘The Sandman’ Sandhagen is in the works to headline a UFC Fight Night event on October 10th. – with a location and venue yet to be determined by the promotion. The October outing will serve as Moraes’ first since […]