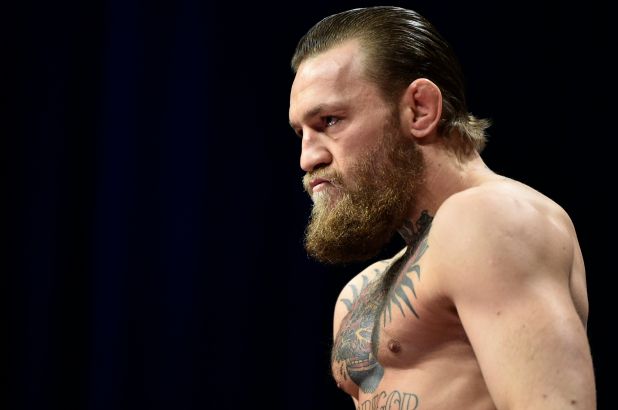 Widely expected to make his second Octagon appearance of the year if all the chips fall in favour, former two-weight world champion, ‘The Notorious’ Conor McGregor has confirmed his intentions to score a rematch with former interim lightweight best, Dustin ‘The Diamond’ Poirier prior to another foray into the squared-circle against world champion, Manny Pacquiao. […]