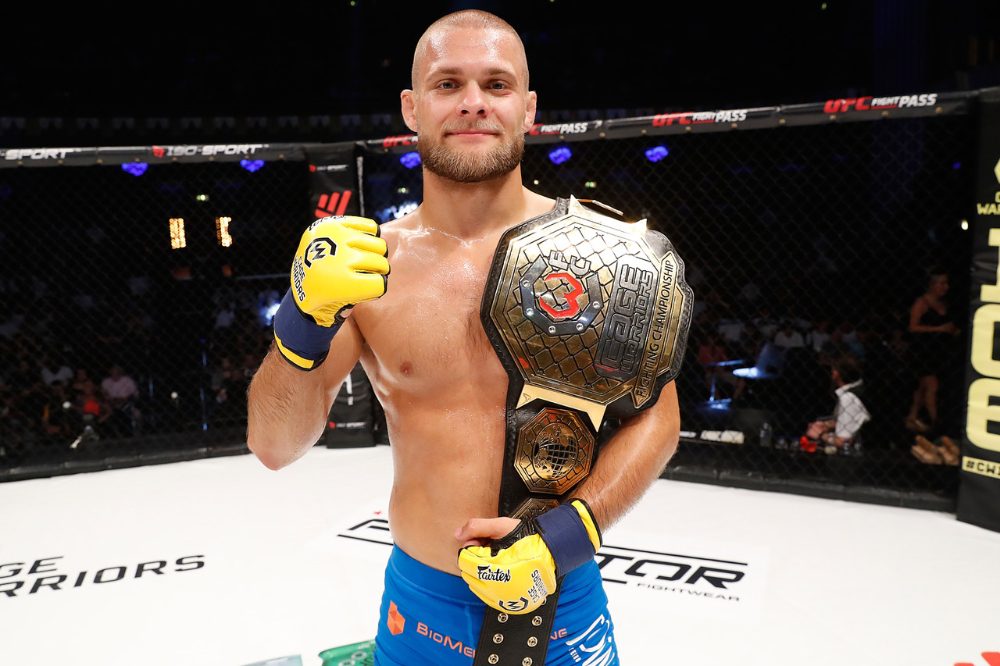 Cage Warriors featherweight best, Mads Burnell has made the transition to Bellator MMA – putting pen to paper on a deal with the Scott Coker led promotion. The 26-year-old Denmark submission threat has managed four consecutive victories since he was released from the UFC back in September 2018 following a submission defeat to Arnold Allen […]