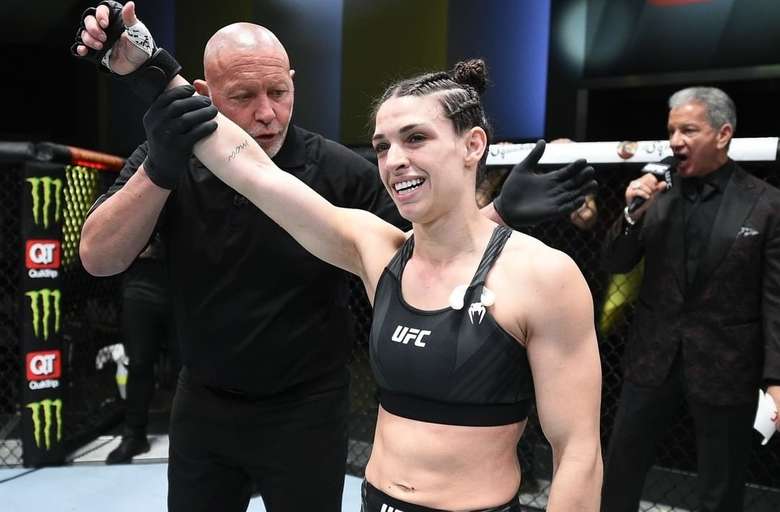 Consecutively notching four straight victories in the UFC’s strawweight division, Mackenzie Dern has sights firmly set on earning a shot at 115-pound spoils by the end of the year — following a highlight-reel armbar win over Nina Nunes at UFC Vegas 23. Emerging from UFC Vegas 23 on Saturday as one of the standout performers, […]

Making her Octagon return this weekend in tandem with the #5 ranked strawweight contender, Nina Nunes — surging Brazilian Jiu-Jitsu ace, Mackenzie Dern believes a shot at undisputed 115-pounds spoils could await her by the end of 2021. Sitting at #11 in the official strawweight pile, Dern has the opportunity to possibly crack the division’s […]

A strawweight matchup between the would-be returning, Nina ‘The Strina’ Ansaroff and talented Brazilian Jiu-Jitsu player, Mackenzie Dern is currently in the works for a UFC event on April 10th. — with a location, venue, or billing for the card yet to be determined by the organization. In what would mark her Octagon return, Florida […] 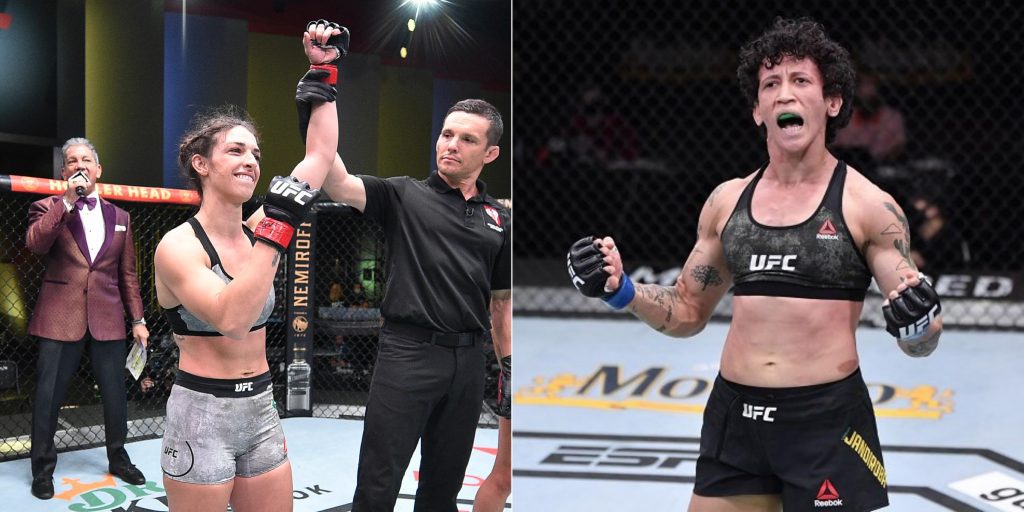 An intriguing pairing of Brazilian Jiu-Jitsu practitioners, Mackenzie Dern, and former Invicta FC strawweight champion, Virna ‘Carcara’ Jandiroba is currently in the works for UFC 256 on December 12th. in Las Vegas, Nevada – with a venue for the event yet to be determined by the promotion. Arizona born submission ace, Dern has won her […]

Mackenzie Dern: I definitely think I’m a contender for the strawweight title 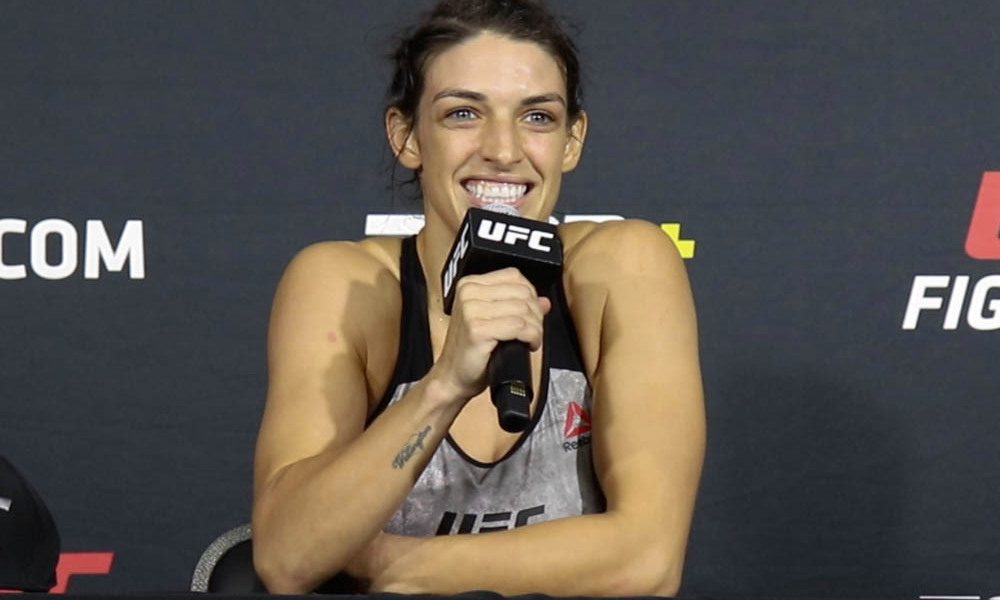