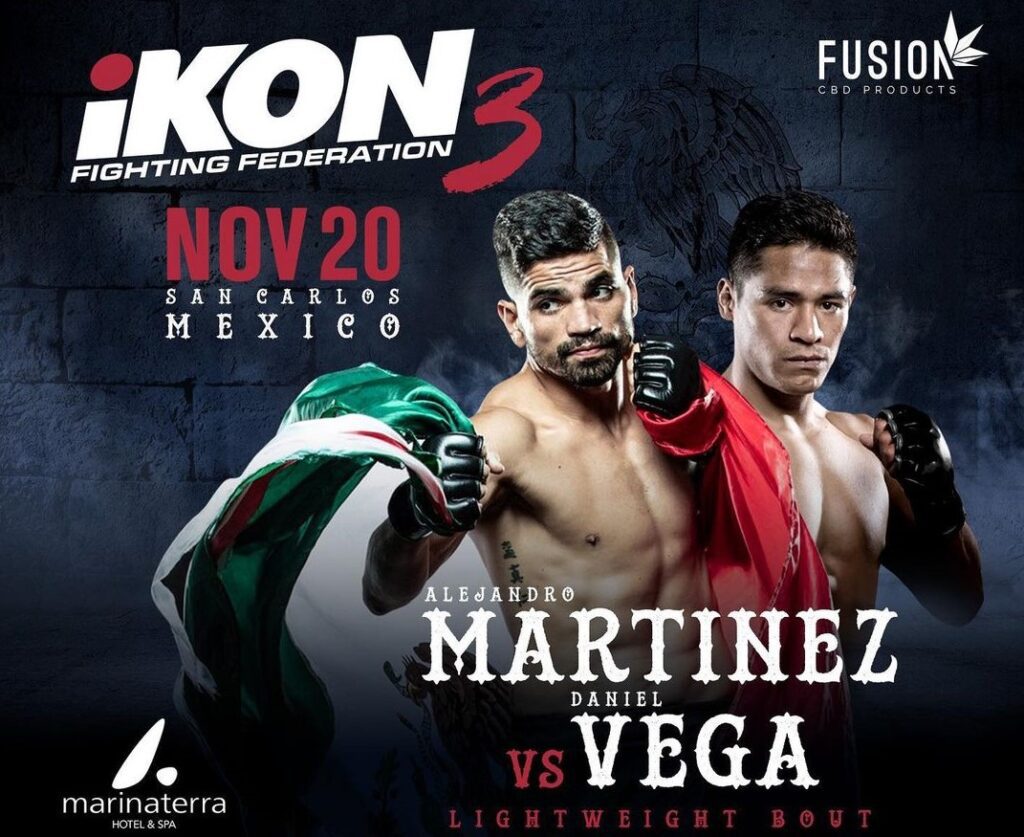 To start off 2020, Dave Van Auken talks about the 4 hottest  prospects in MMA and how they will all be signed to major organizations in 2020! Also a bonus pick of the hottest amateur fighter in America you have to keep your eye on! Kayla Hracho Impa Kasanganay Sherrard Blackledgce Dustin Lampros YouTube Link???? […]

The Unicorn Gang was in full effect on the Fight Bananas Podcast. We talked to PFL’s Mega Star Kayla Harrison, Bellator’s New Rising Star Sidney Outlaw and one of the biggest prospects in all of MMA Kayla Hracho. Our fun conversation we talked about all of there upcoming fights, PFL’s schedule, living together, American Top […]

Kayla Hracho started her professional MMA career with the win this past Saturday and we talk to her about American Top Team, boxing, Kayla Harrison and so much more!! Apple Podcast ???? https://podcasts.apple.com/us/podcast/fight-bananas/id1469850723?i=1000448811995 Interview YouTube Link ???? https://youtu.be/58CsG-4OJtI