Report – Katlyn Chookagian vs. Viviane Araujo in the works for UFC event on May 15th. 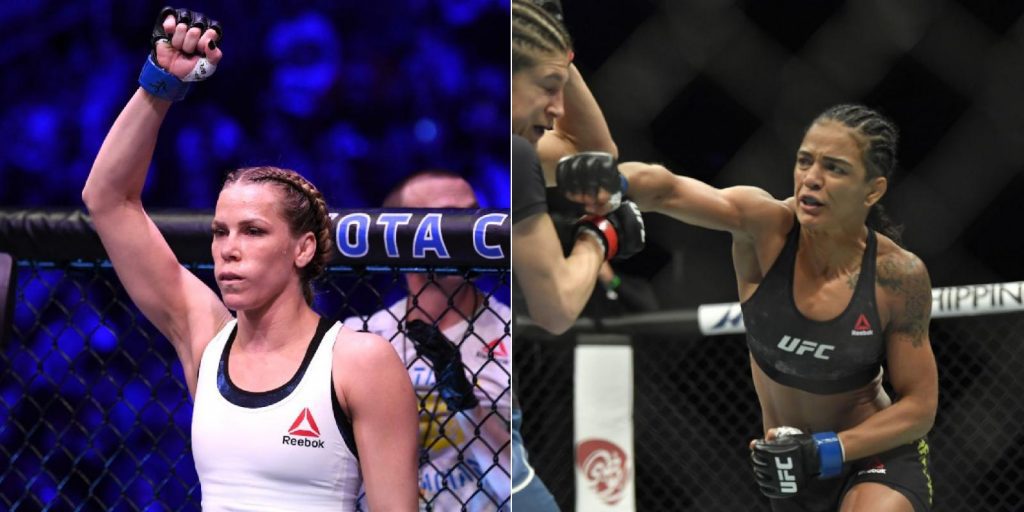 A flyweight matchup between one-time title challenger, Katlyn ‘Blonde Fighter’ Chookagian and the emerging contender, Viviane ‘Vivi’ Araujo is currently in the works for a UFC Fight Night event on May 15th. — with a location or venue for the showcase yet to be determined by the promotion. Sitting at #2 in the official 125-pound […] 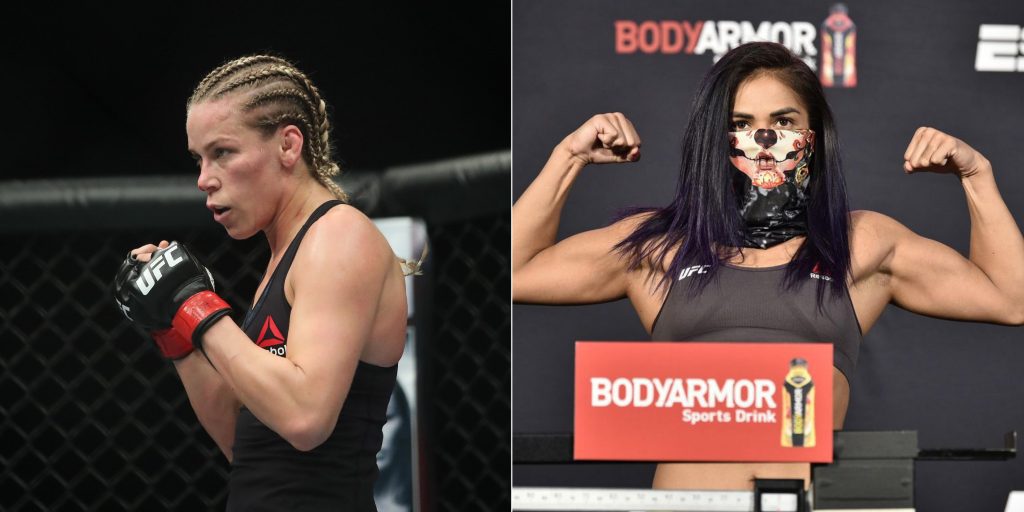 One time UFC flyweight title challenger, Katlyn ‘Blonde Fighter’ Chookagian returns to the Octagon in search of her second success of 2020, as she draws recent division debutante, the #4 ranked contender, Cynthia Calvillo who makes the Octagon walk for the second time this year. Featuring at UFC 255 on November 21st. from the UFC […] 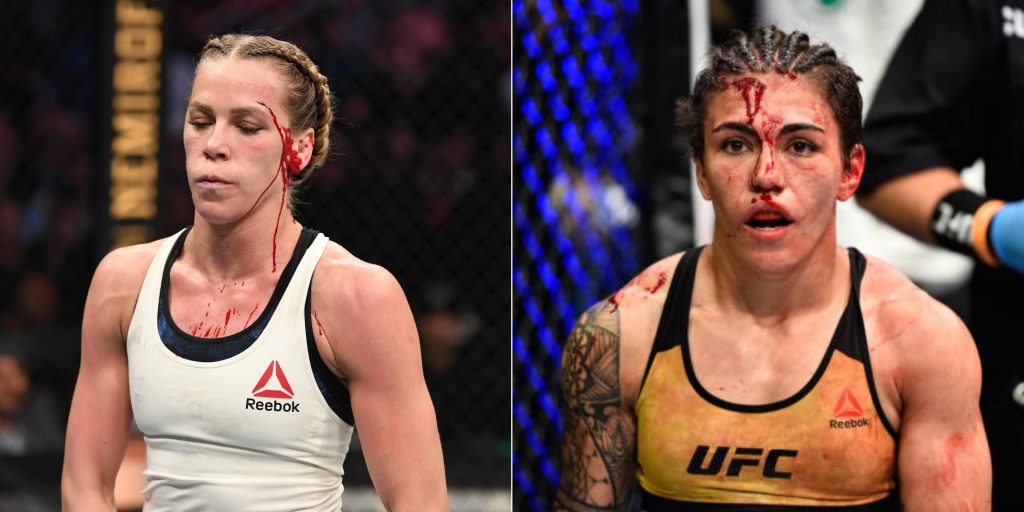 One-time strawweight titleholder, Jéssica ‘Bate Estaca’ Andrade is still expected to make her flyweight division bow on October 17th. – but not against originally targeted opponent, Jessica ‘Evil’ Eye. A matchup between the Brazilian and recent title challenger, Katlyn ‘Blonde Fighter’ Chookagian is currently in the works for the UFC Fight Night event instead. Andrade […]