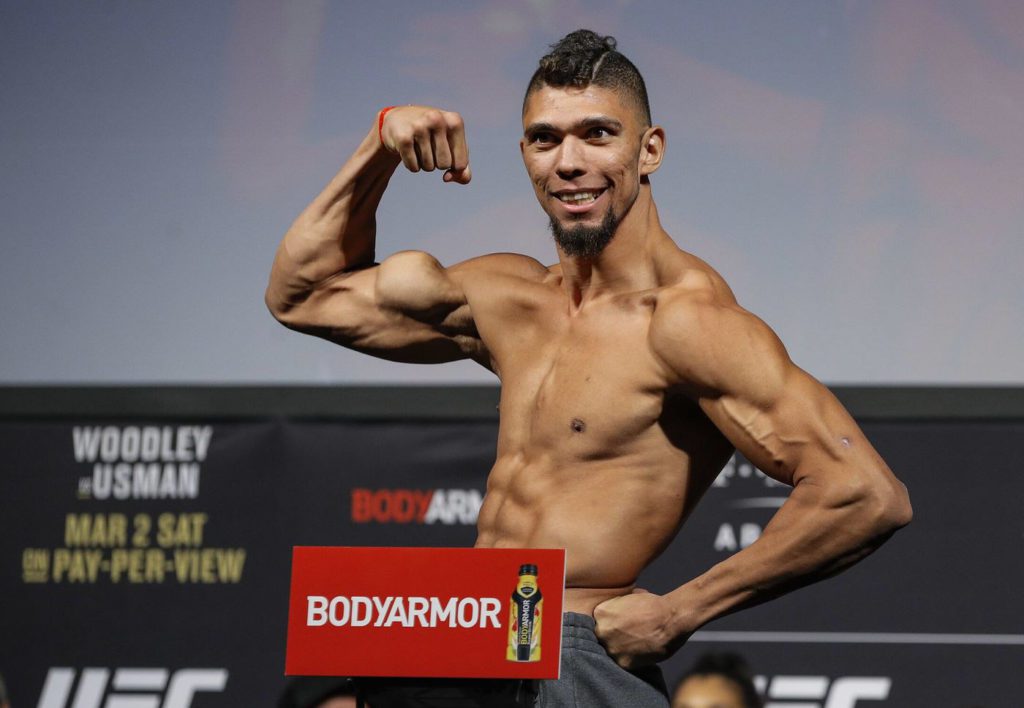 A light heavyweight pairing of creative striker, Johnny Walker, and promotional perfect prospect, Ryan ‘Superman’ Spann has been added to UFC 253 on September 19th. – with a location and venue yet to be confirmed by the organization. A return to the UFC Apex facility in Las Vegas, or ‘Fight Island’ on Yas Island in […]

We are in the Lab with Jon Radford to talk about the Corona Effect on MMA. We talk about UFC Brasil & is Ryan Bader a top 10 Light Heavyweight the Over Hyped Johnny Walker is The Last Style Bender a top 3 UFC Middleweight Ever? come up with the UFC Fight March Madness Idea! […]