5 Fights to make after UFC Vegas 26 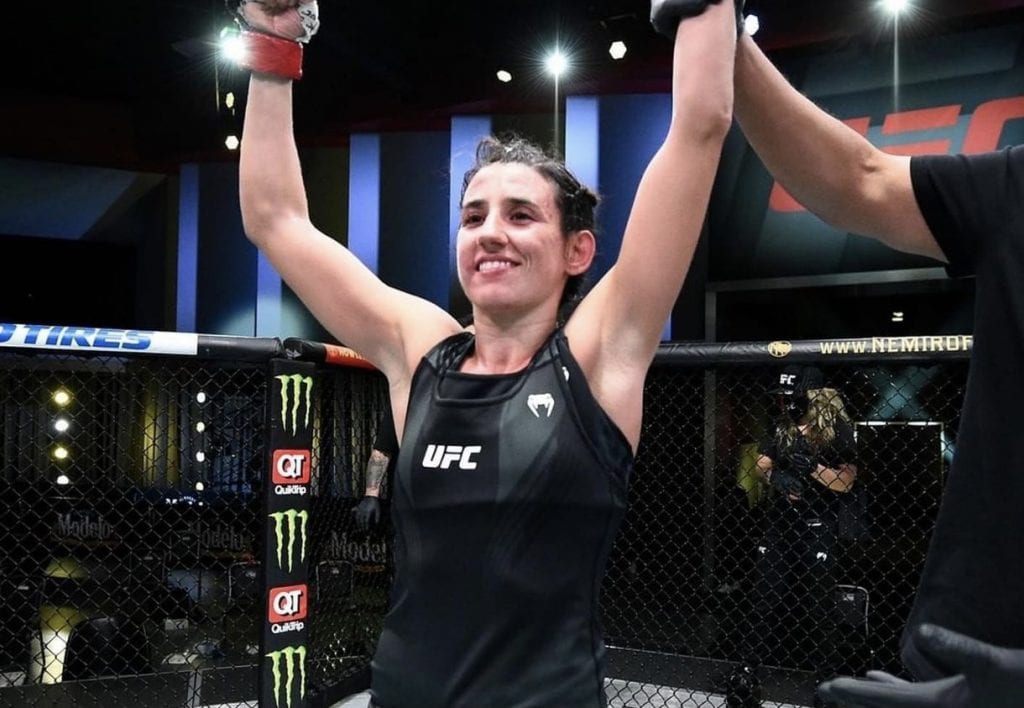 Marina Rodriguez vs Joanna Jedrzejczyk Marina Rodriguez defeated Michelle Waterson via unanimous decision in the main event of UFC Vegas 26. Marina is making her case as the female fighter of the year of 2021 with two impressive wins so far. Marina Rodriguez is rising up of UFC female strawweight rankings and could be one […] 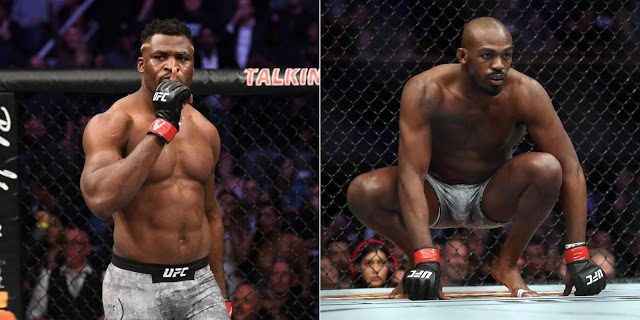 Macy Breaux makes her debut on the Fight Bananas Podcast and we talk about her huge Island Fights 61 match with Taylor White, Macy’s Meal Prep Company, How being a mom motivates her, Boxing & MMA and so much more! Subscribe to the Fight Bananas YouTube Channel YouTube Link ???? https://youtu.be/7R8W_XrRO6I Head to macysmealprep manscaped.com Use […]

It has been one week since UFC Tampa & The Professor Jon Radford has amazing inside stories. We also talk about Joanna Jedrzejczyk performance and the Zhang Title Match. Lastly we have comparing John Madden to BJ Penn. Subscribe to the Fight Bananas YouTube Page! Follow Jon Radford on Instagram @jon_nos Follow David Van Auken […]

UFC Tampa will be a Beast of a Show

The Sunshine state will be shining in Tampa tonight as UFC takes over! UFC Tampa is a stacked card from top to bottom with multiple high end prospects, former champion and future champions. UFC Tampa is headlined by a female strawweight title eliminator fight between Joanna Jedrzejczyk vs Michelle Waterson. The winner of this fight […]

On the Fight Banans Podcast Jon Radford & Dave Van Auken make our top 10 UFC Fighter to Movie Star comparisons. What fighter reminds us of Tom Cruise or Halle Barry. We have a lot of fun on this edition of the Fight Bananas Podcast. Make Sure you Subscribe to our YouTube Page. Follow David […]