5 Fights to Make After UFC Vegas 36

written by: Cam Bennett Paddy Pimblett vs Khama Worthy ​According to Pimblett, the new cash cow has arrived. Paddy “The Baddy” made his debut in style and immediately has become the talk of the town it seems. There has been a lot of hype surrounding the UFC newcomer and it’s only going to grow from […] 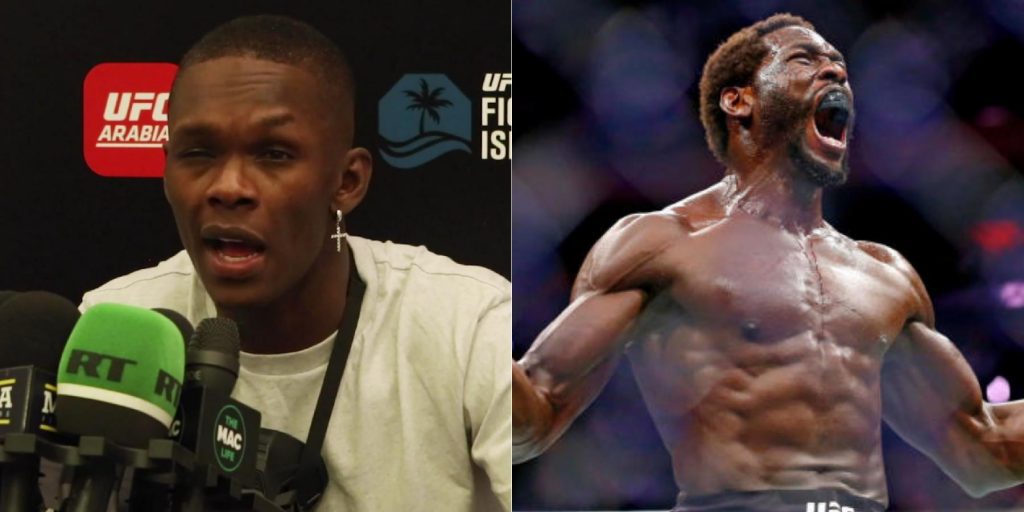 Incumbent UFC middleweight kingpin, Israel ‘The Last Stylebender’ Adesanya – is certainly eager to test his ability opposite surging 185-pound contender, Jared ‘The Killa Gorilla’ Cannonier, ahead of both men’s respective Octagon outings on ‘Fight Island’ between this weekend and October. Undefeated striking ace, Adesanya must first get through fellow untested knockout artist, Paulo ‘The […] 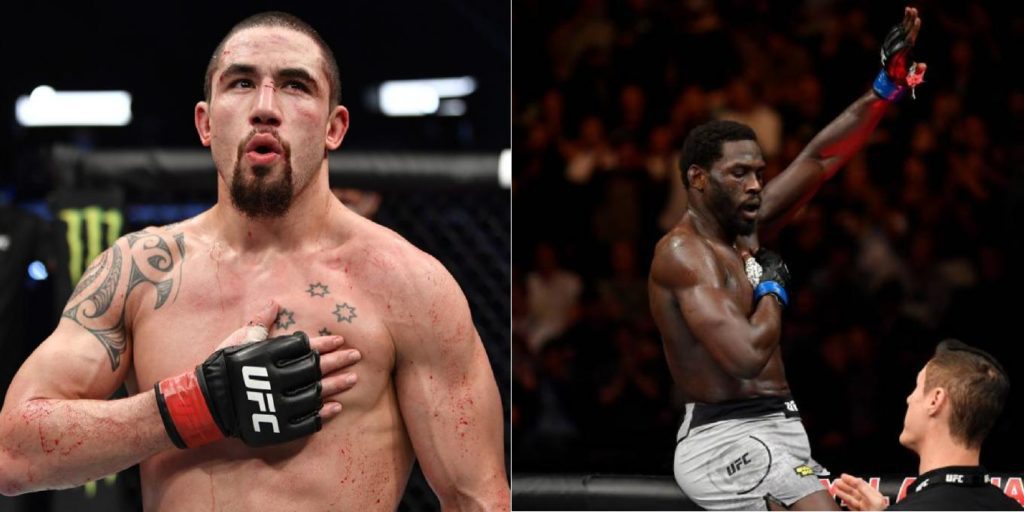 A massive middleweight encounter with almost certain title implications is set for UFC 254 on October 24th. Former division kingpin, Robert ‘The Reaper’ Whittaker will make a hasty return to the Octagon, as he tackles the returning surging contender, Jared ‘The Killa Gorilla’ Cannonier in a number-one contender bout. Making his respective return to the […]