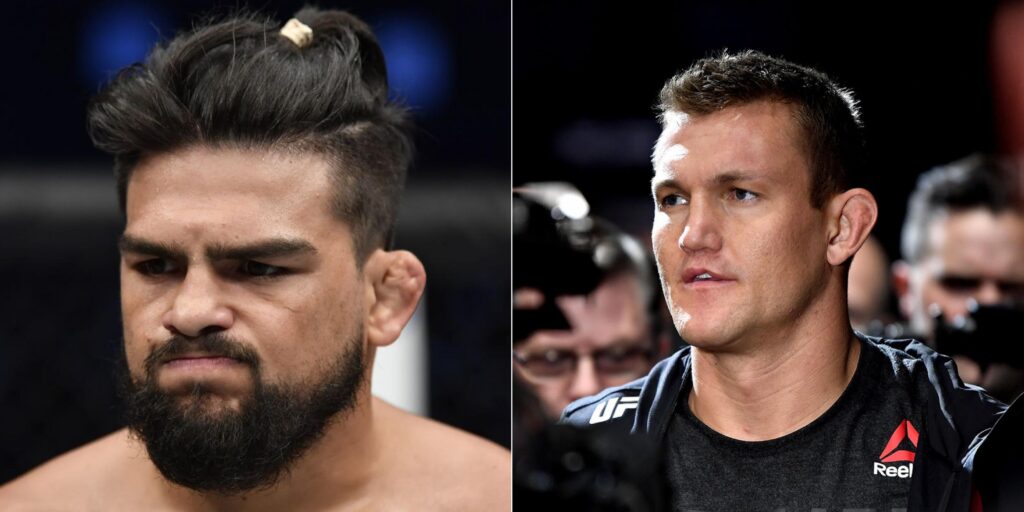 Originally calling for a clash with striking prospect, Edmen Shahbazyan, one-time interim UFC middleweight championship challenger, Kelvin Gastelum has been paired with Ian Heinisch for a UFC Fight Night event on January 30th. – with a location and venue for the showcase yet to be determined by the promotion. San Jose, California native, Gastelum looks […] 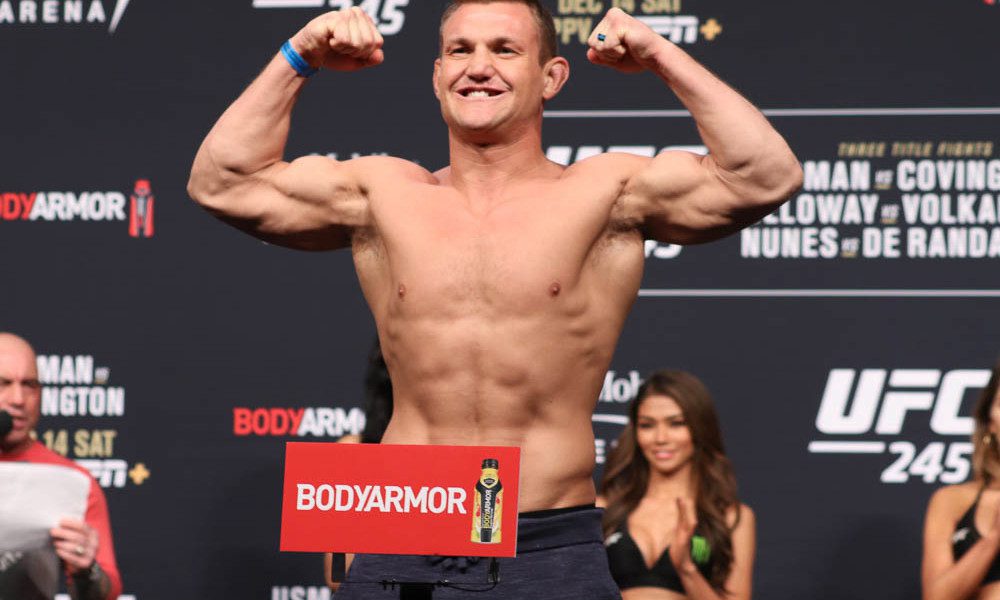 A middleweight meeting between developing contender, Ian Heinisch, and upcoming prospect, Brendan ‘All In’ Allen has been reworked for a UFC Fight Night event on November 7th. – with a location or venue yet to be determined by the promotion. Heinisch and Allen were initially slated to face-off at UFC Fight Night Vegas in June […] 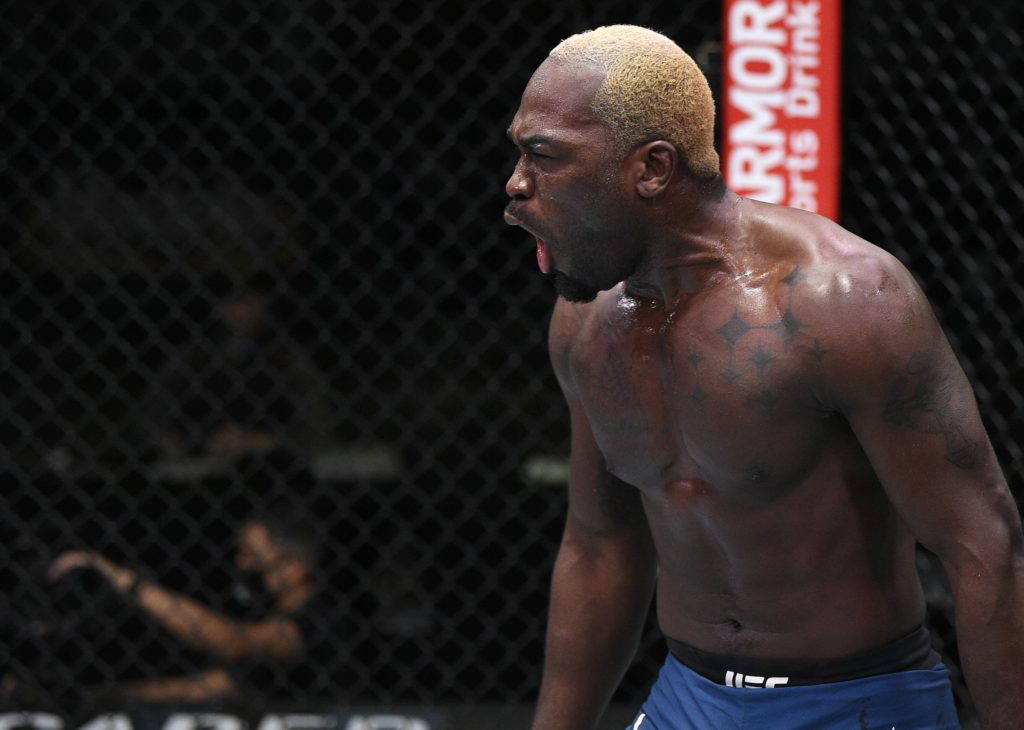