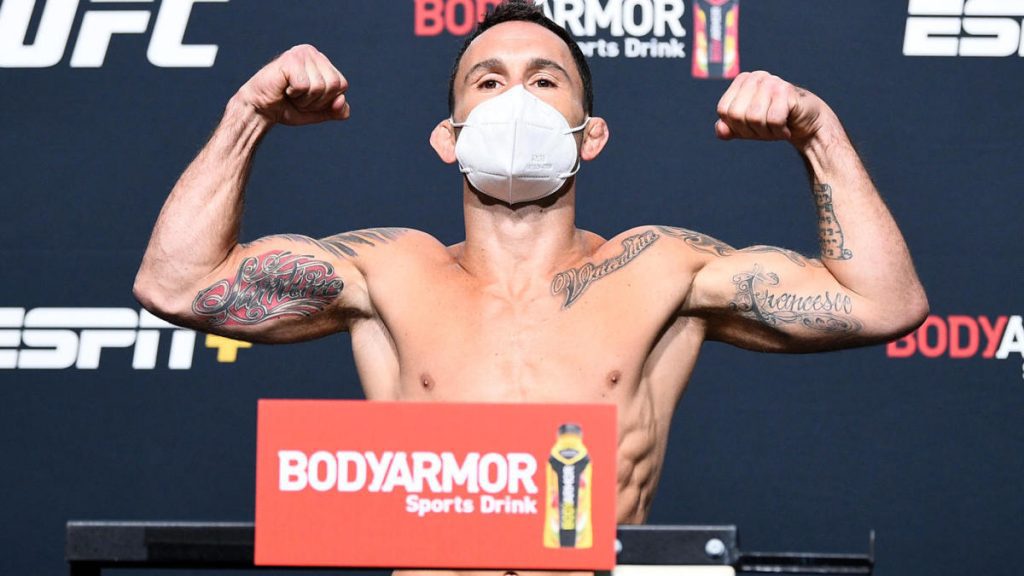 Former UFC lightweight titleholder, Frankie ‘The Answer’ Edgar recently made waves in his bantamweight bow with an instant classic decision win over Pedro Munhoz – and has now suggested a “legacy” matchup with two-time division best, Dominick Cruz. The Toms River native brought an end to a two-fight skid with his close split judging win […] 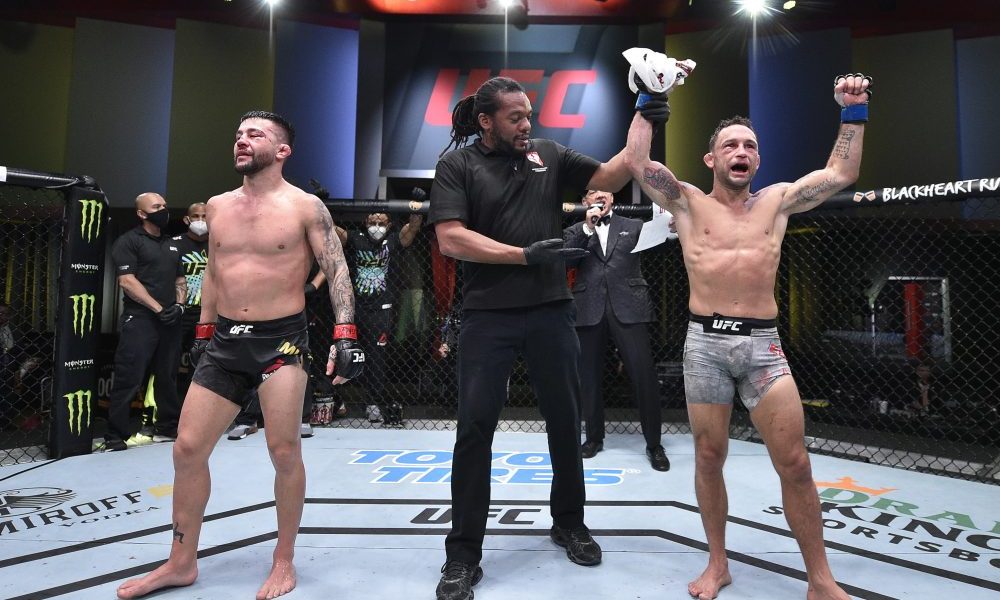 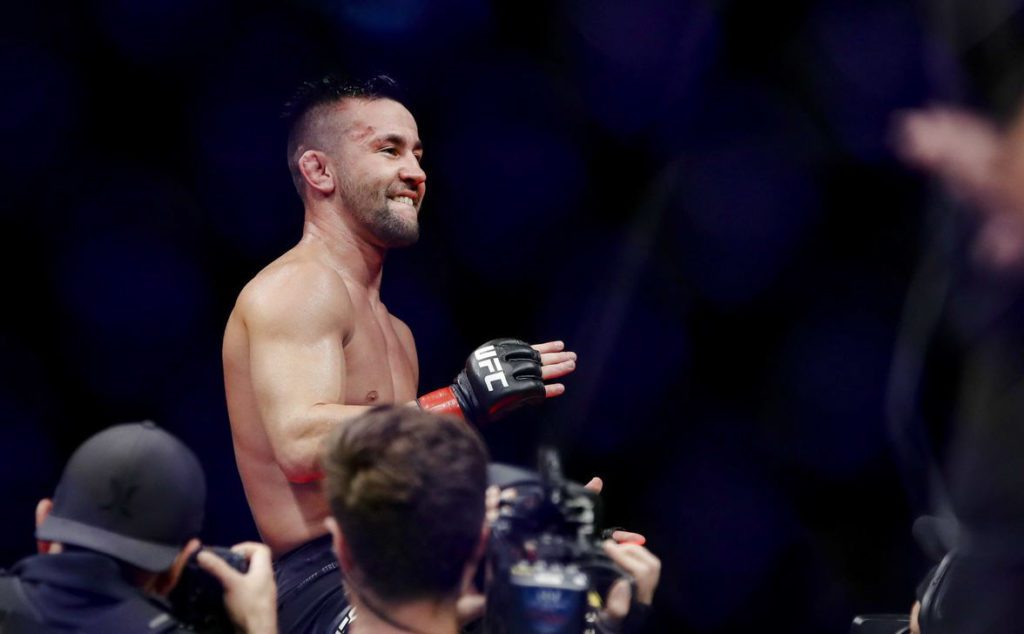