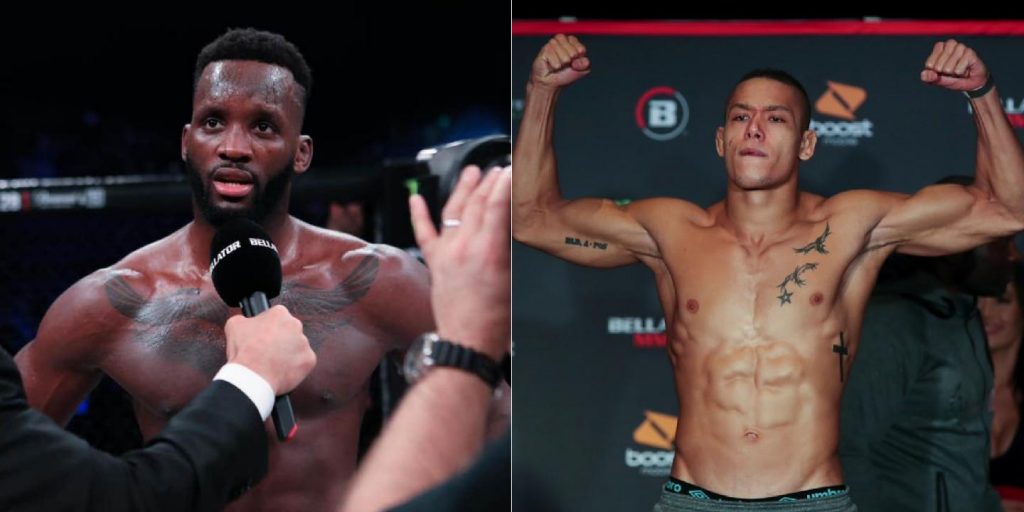 A rescheduled middleweight pairing of undefeated Birmingham native, Fabian ‘The Assassin’ Edwards, and experienced finisher, Costello ‘The Spaniard’ van Steenis is booked for a Bellator Milan headliner on September 26th. Edwards and van Steenis were initially slated to meet at a Bellator London event on March 16th. – until the entire card was cancelled amid […]