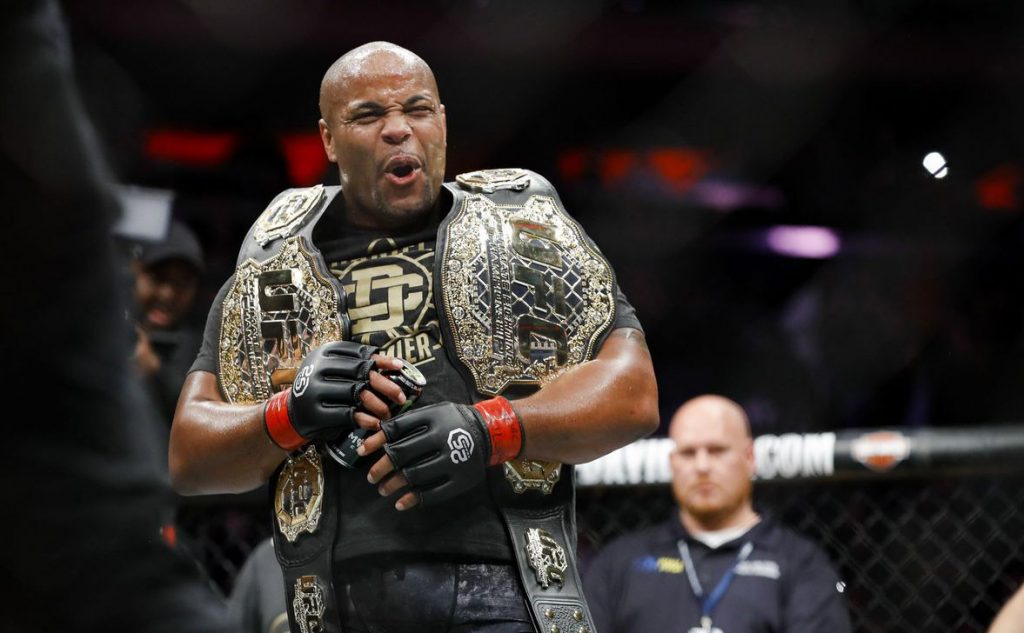 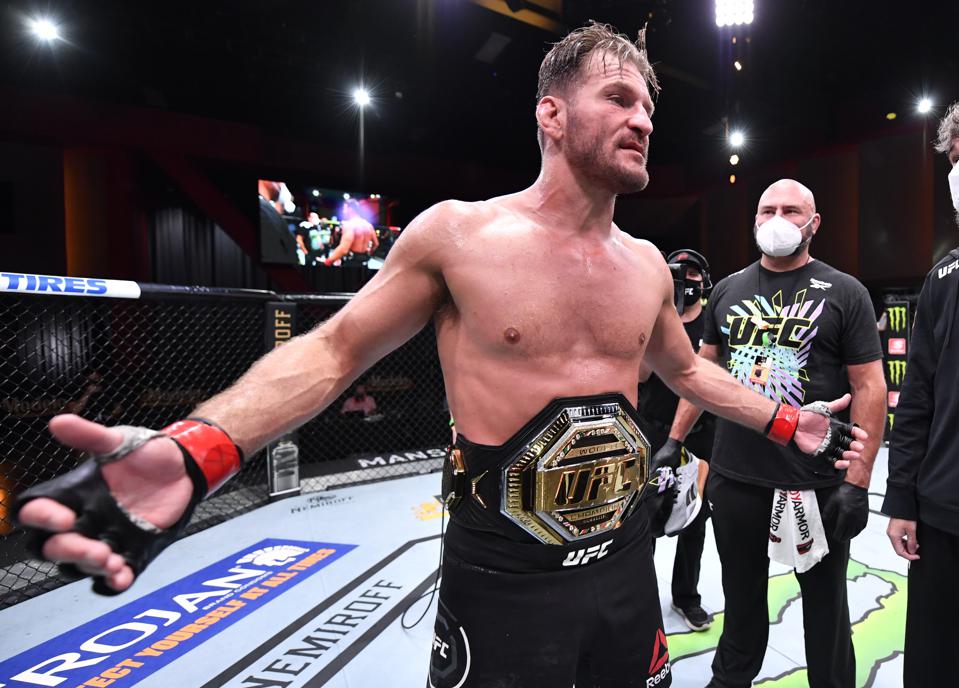 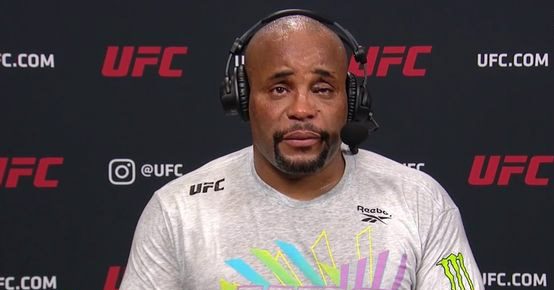 At UFC 241 Stipe Miocic reclaimed the UFC Heavyweight Championship when he defeated Daniel Cormier in the 4th round via TKO. The rematch was built on who is the greatest heavyweight in UFC history. In the historic main event fight which saw both fighters have moments of dominance over the other. The fight quickly went […]

Saturday night at UFC 241 history will be made. In the Main Event the UFC Heavyweight Championship will be on the line in a epic rematch. The Champ Daniel Cormier will put his belt on the line again against Stipe Micro. Stipe holds the UFC record for most heavyweight title defenses and is one of […]

At the 2019 ESPY’s Daniel Cormier was awarded the Fighter of the year. DC the UFC Heavyweight Champion is one of the greatest mix martial artists of all time. But, is DC the fighter of this year? The two other mix mart artists that were an nominated for the ESPY was Henry Cejudo and Amanda […]

UFC setting up DC vs Stipe 2

With the breaking news of Brock Lesnar possibly retiring from Mix Martial Arts, the UFC is setting up a Heavyweight Championship Title Rematch between Daniel Cormier vs Stipe Miocic.

The Beast is Coming…

Sunday night at WrestleMania 35, Brock Lesnar lost his WWE Universal Title to Seth Rollins. Brock Lesnar walked out of Met Life Stadium with a sold out crowd of over 80,000 people without a championship belt over his shoulder and no more  WWE dates booked in the near future. On Twitter that night Daniel Cormier […]