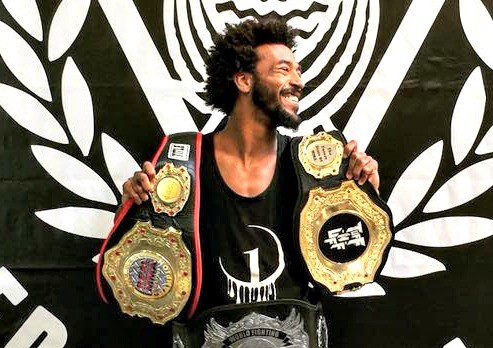 Sherrard ‘The Thriller’ Blackledge has the opportunity of a lifetime on September 8th. The 4-0 welterweight challenger will look to earn a UFC contract, as he features on Dana White’s Contenders Series. The Maryland native revealed the news of his appearance on the September showcase on his official Facebook page, with an opponent yet to be matched. Blackledge, […]