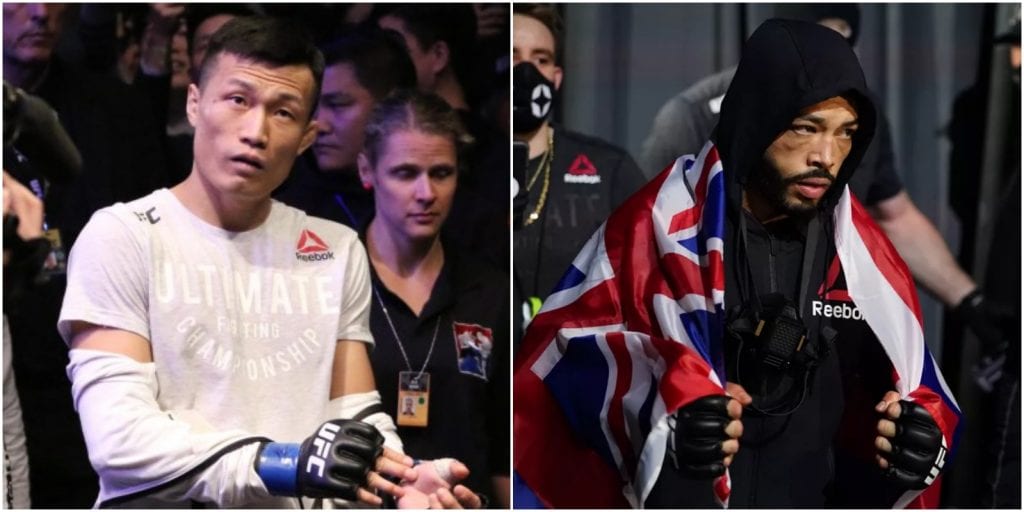 A featherweight matchup between one-time title challenger, ‘The Korean Zombie’ Chan Sung Jung and ‘Dynamite’ Dan Ige is slated to take headlining honours at a UFC Fight Night event on June 19th. — with a location or venue for the event yet to be determined by the promotion. Hoping to rebound to the winner’s enclosure, […] 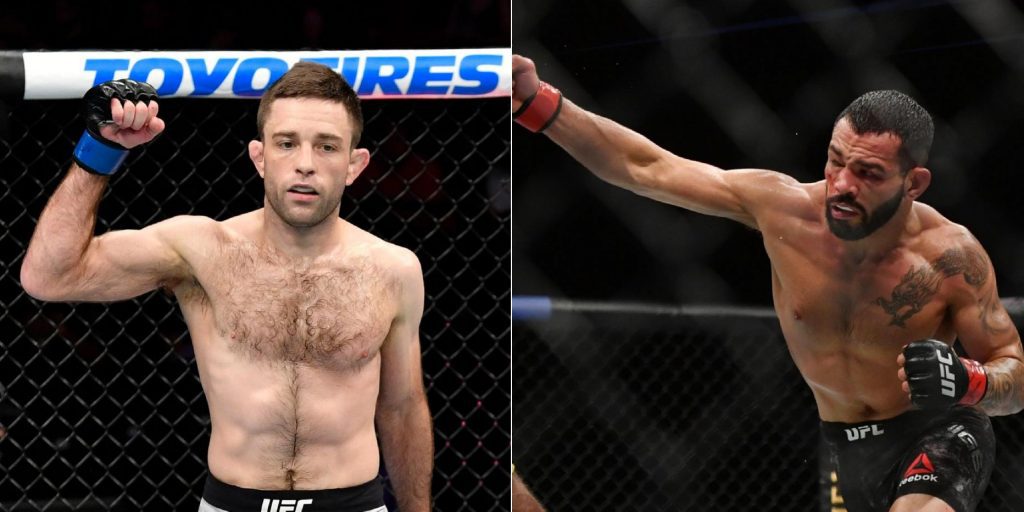 The UFC’s March 13th. Fight Night event has received another massive addition. Grappling sensation, Ryan ‘The Wizard’ Hall is in line for his first Octagon appearance in almost two years as he draws recent UFC Fight Island 1 headliner, ‘Dynamite’ Dan Ige. As of writing, a location or venue for the event has yet to […]