Written by: Cam Bennett     Rafael Fiziev vs Drew Dober ​As advertised! Rafael Fiziev delivered a banger of a fight with Bobby Green to close out the prelims of UFC 265 and secured a unanimous decision. There is a lot of hype behind Fiziev due to his striking prowess and it is well deserved. […] 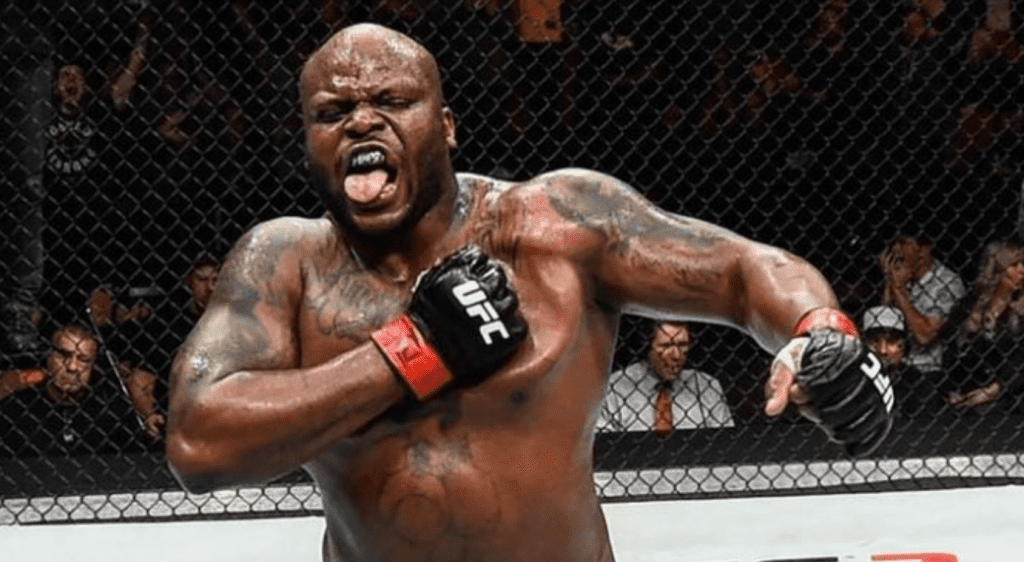 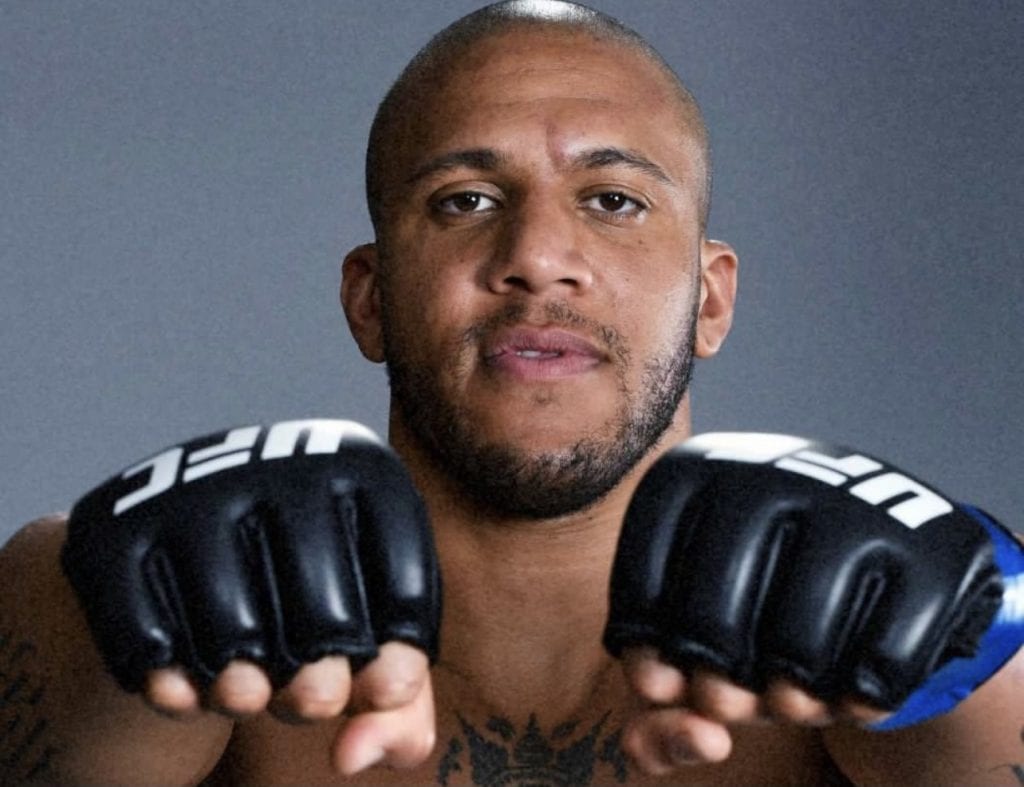 5 Fights to Make After UFC Vegas 30 written by: Cam Bennett   Shavkat Rakhmonov vs Tim Means   If you don’t know, you better start paying attention! Shavkat Rakhmonov is an absolute killer and that was shown in his 14thwin and finish of his career against Michel Prazeres. Rakhmonov has all the makings of […] 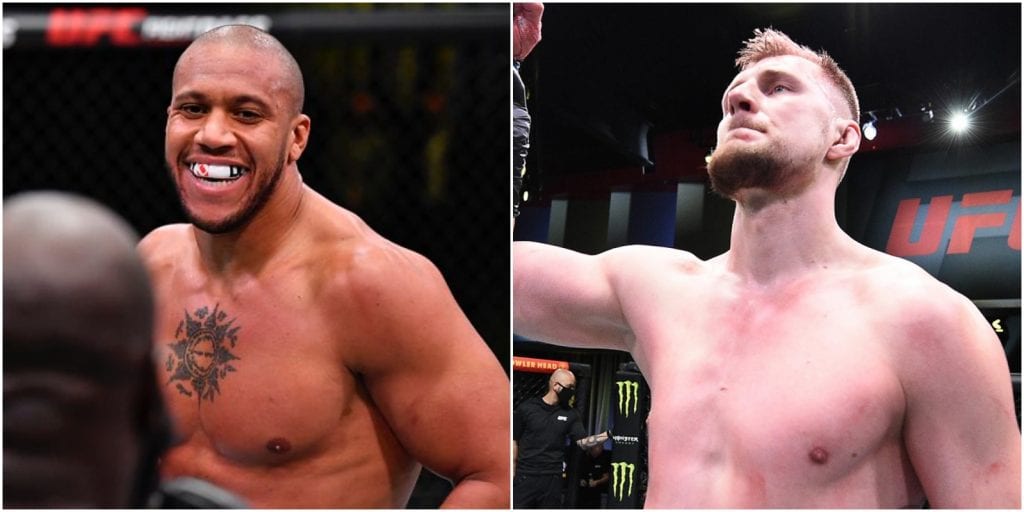 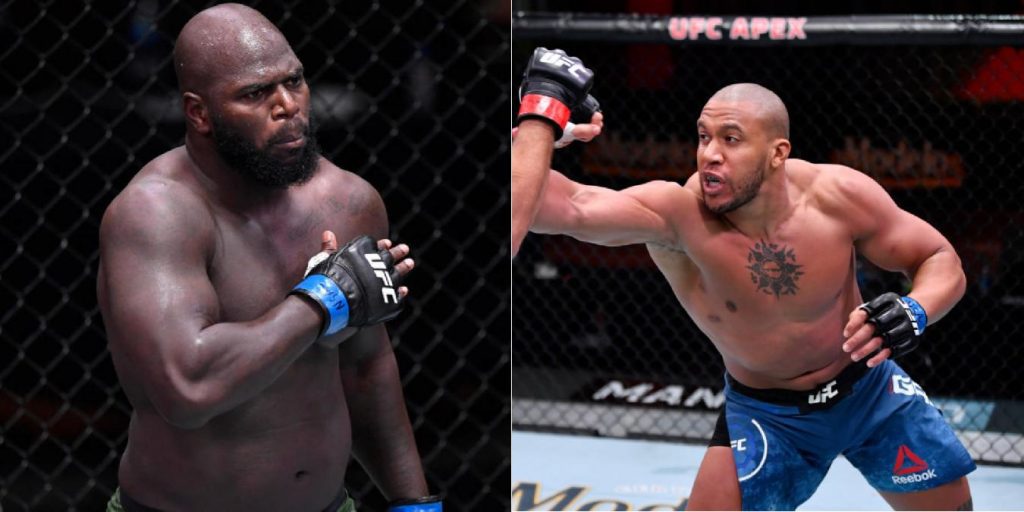 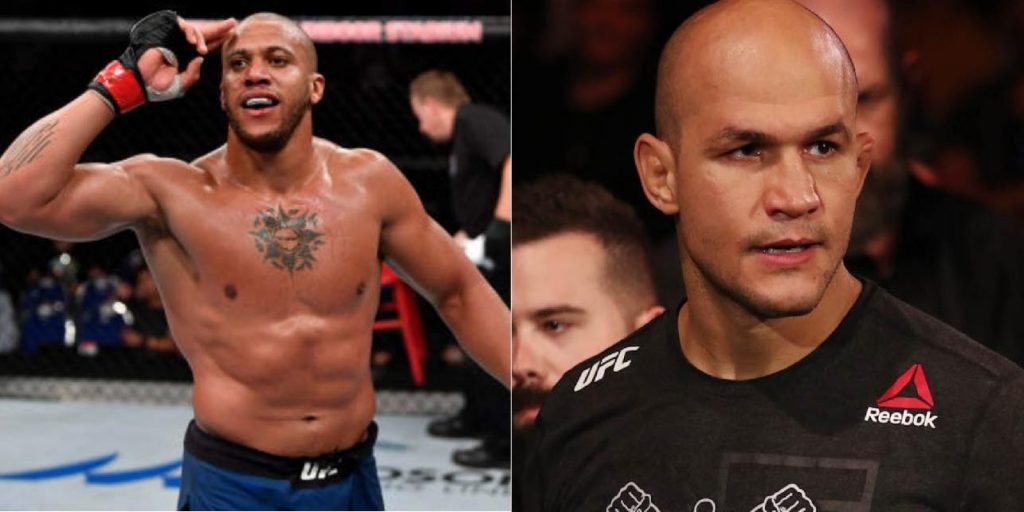 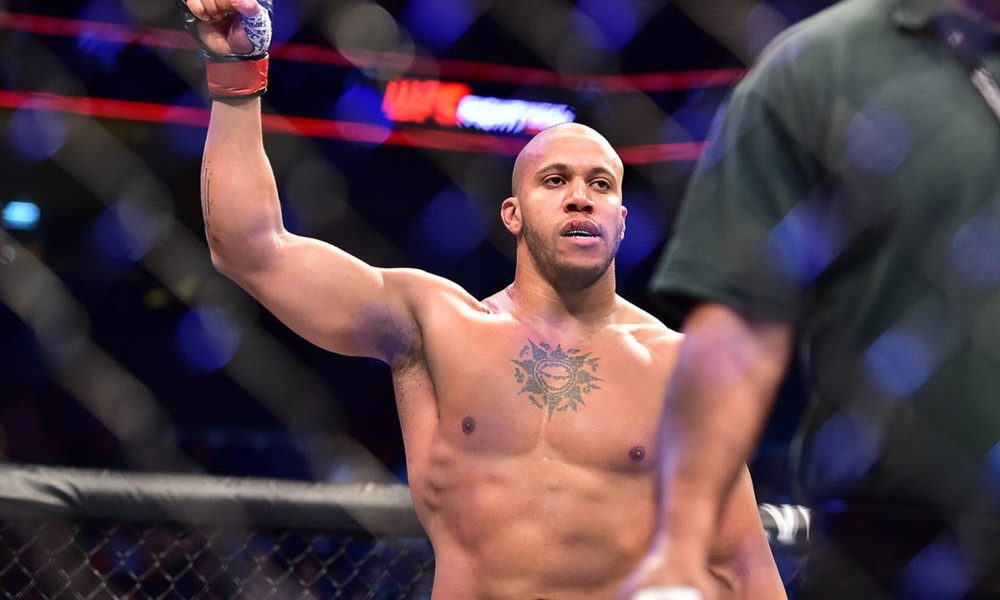