5 Fights to make After UFC Vegas 27 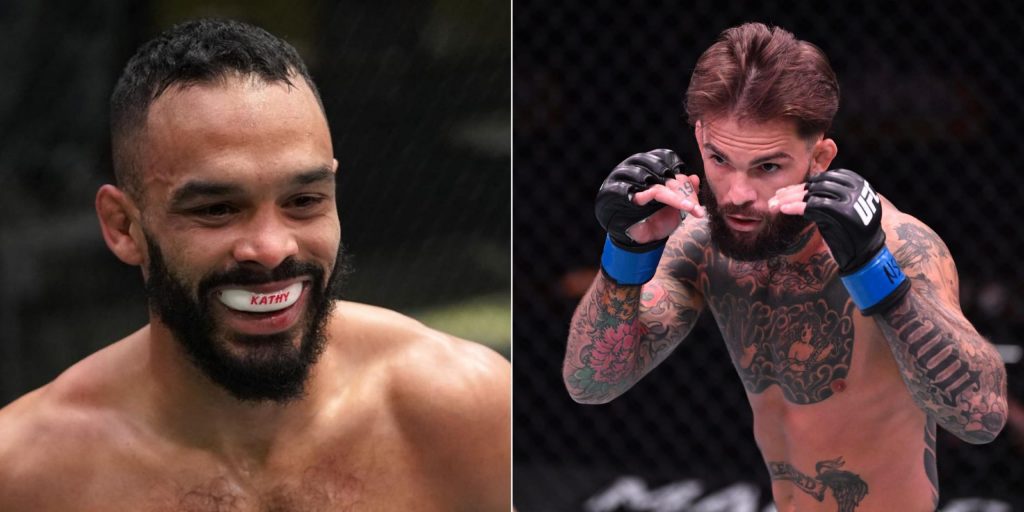 written by: Cam Bennett   David Dvorak vs Rogerio Bontorin   ​The one they call “The Undertaker,” is truly living up to his name, and continues to prove that he is a dangerous threat in the UFC’s Flyweight Division. David Dvorak breezed easily through the late replacement Juancamilo Ronderos in the first round with a […] 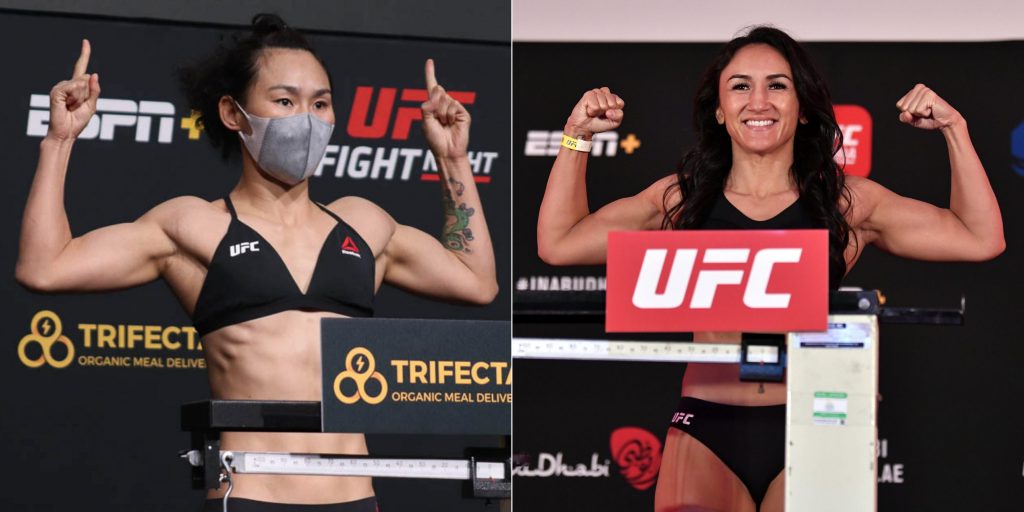 A potential strawweight title-eliminator between surging contender, Yan Xiaonan and inaugural UFC and Invicta FC 115-pound champion, Carla Esparza has been booked for a UFC Fight Night 192 event on May 22nd. — with a location or venue for the event yet to be determined by the promotion. The matchup between Xiaonan and Esparza has […] 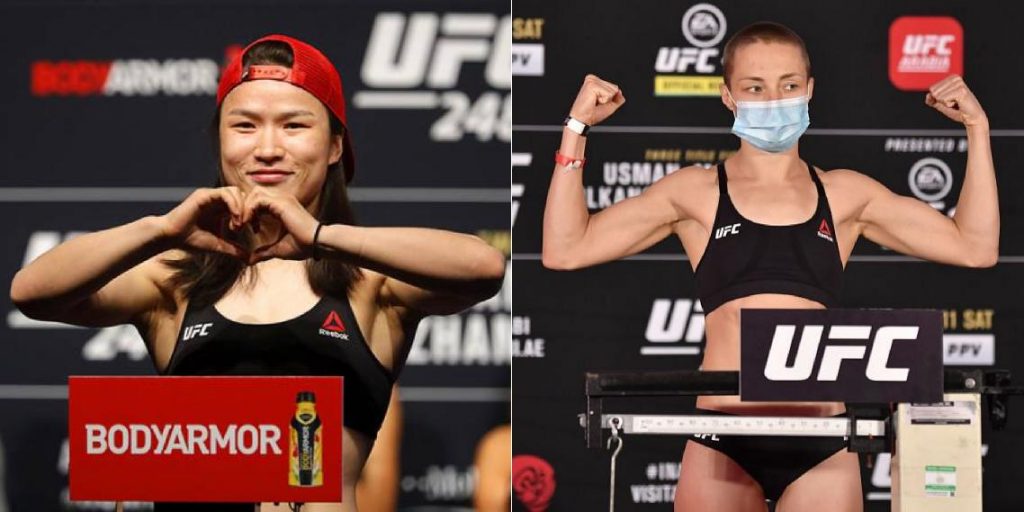 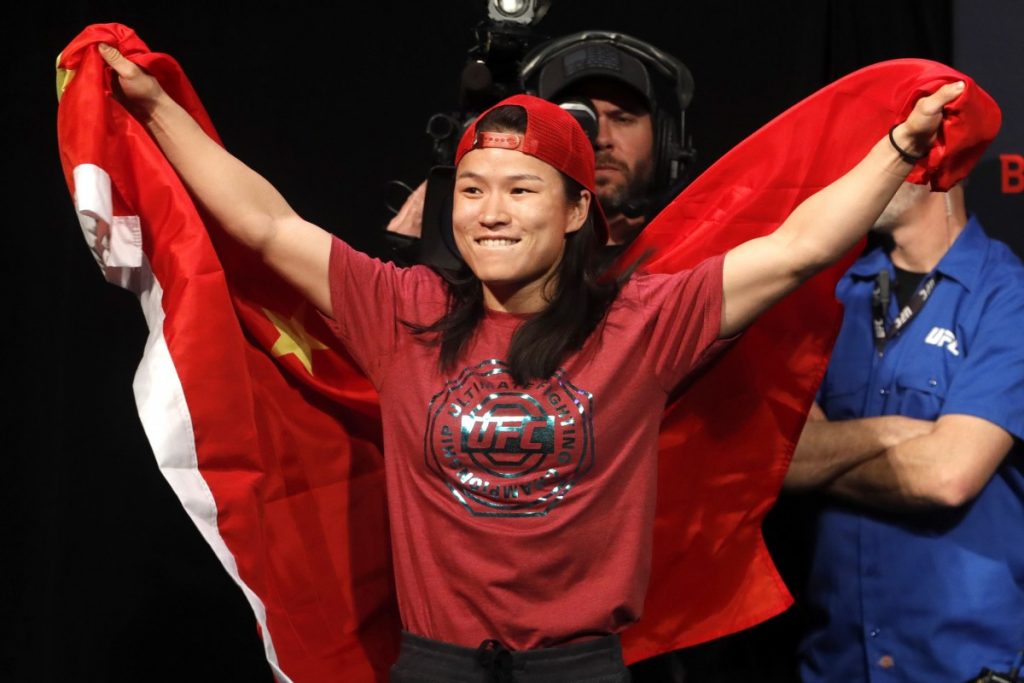 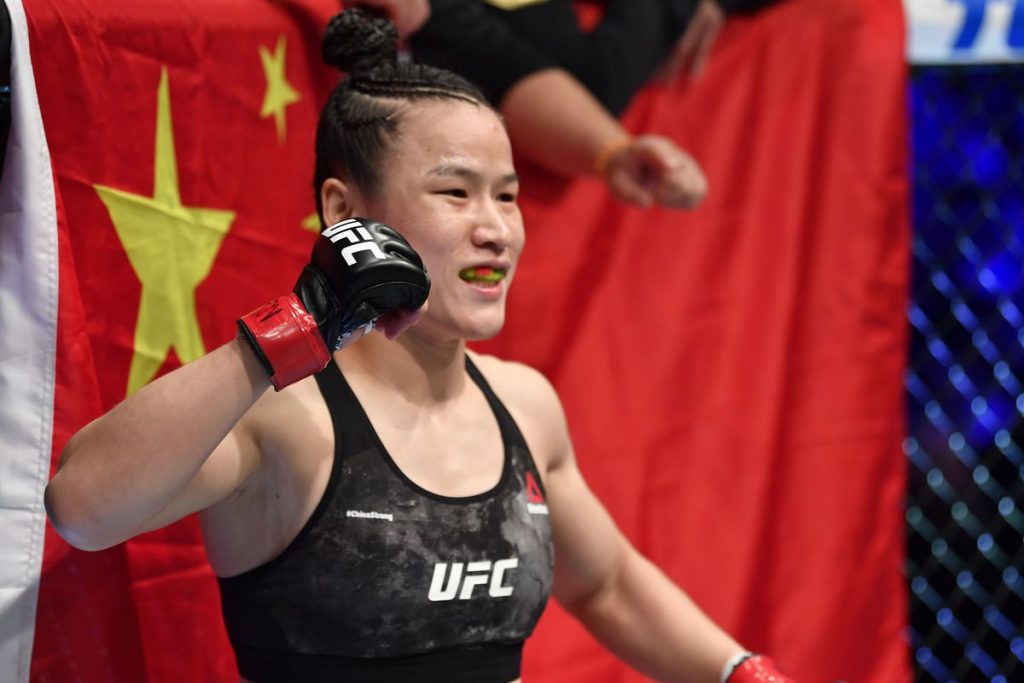 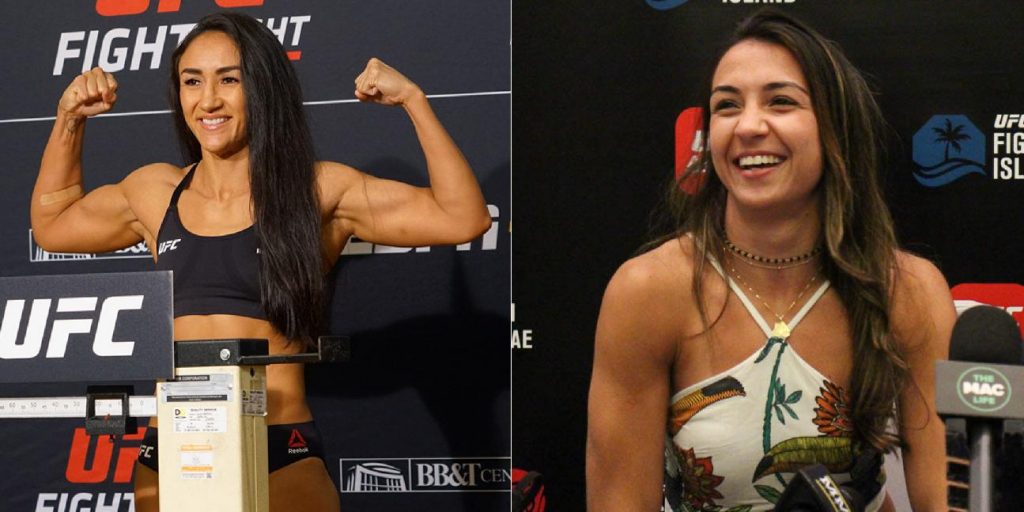 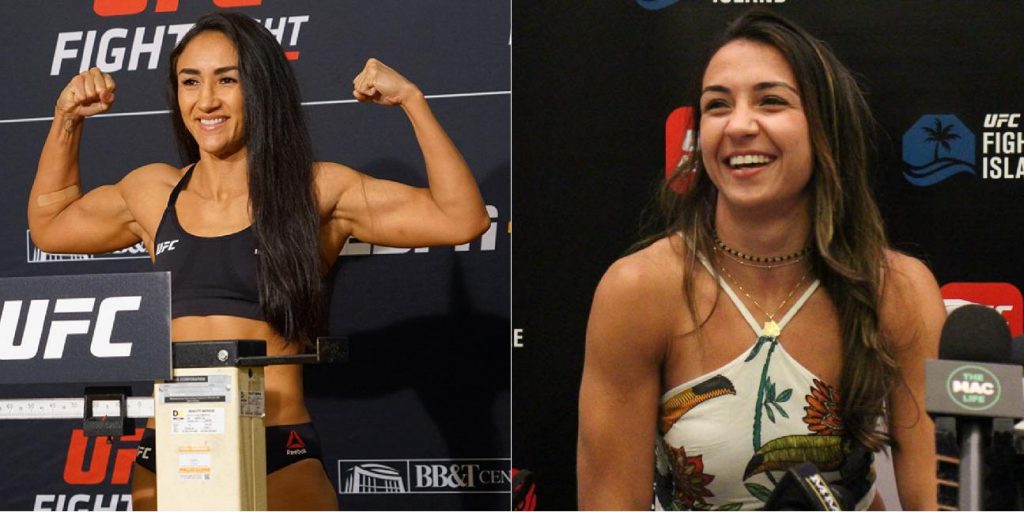 An intriguing strawweight matchup between inaugural UFC and Invicta FC division champion, Carla ‘Cookie Monster’ Esparza, and surging grappling talent, Amanda Ribas is currently in the works for UFC 256 on December 12th. – with a location and venue for the event yet to be determined by the promotion. Attempting to continue her route to […]