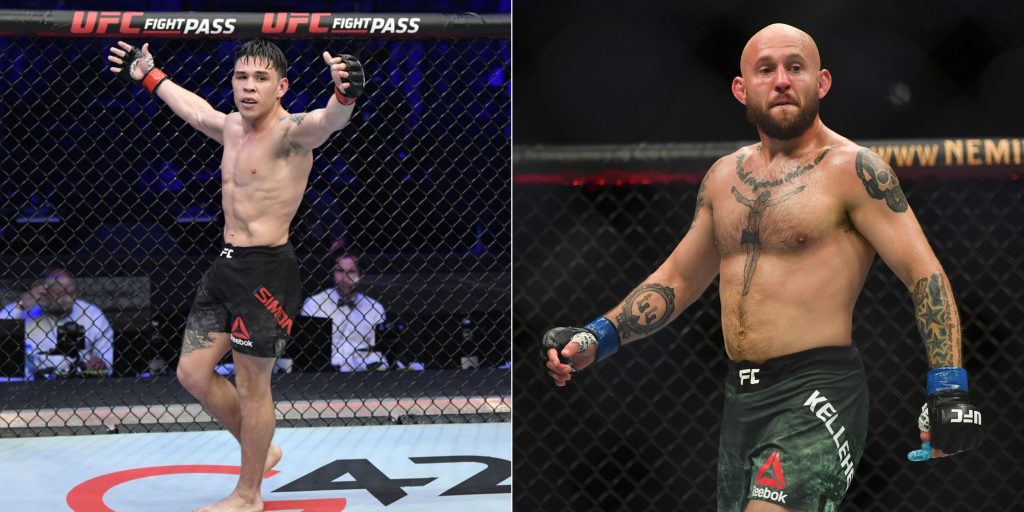 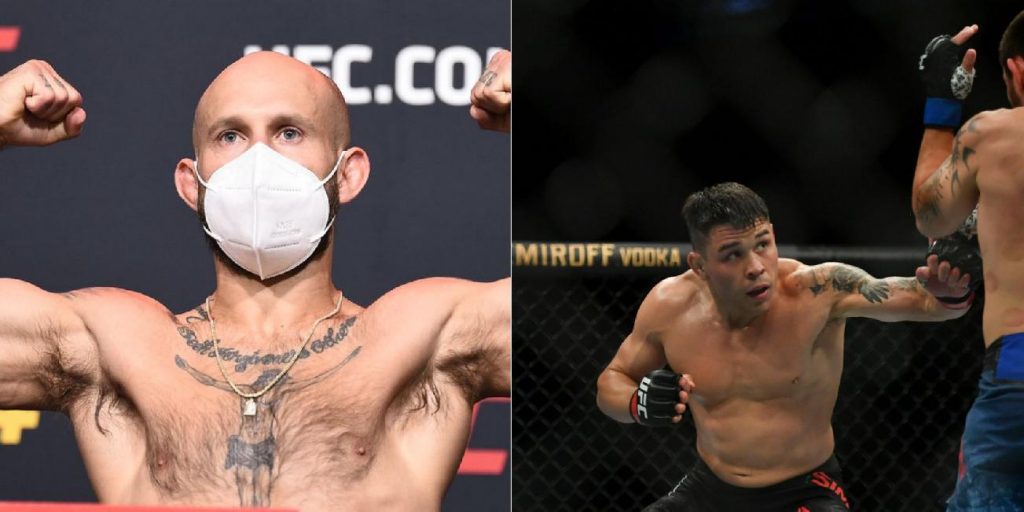 A bantamweight matchup between, Brian ‘Boom’ Kelleher, and Ricky Simón is in the works for rescheduling at a UFC event on January 16th. – with a location or venue yet to be determined by the organization. The always active, Kelleher looks to score his fifth fight of the calendar year, attempting to extend his winning […] 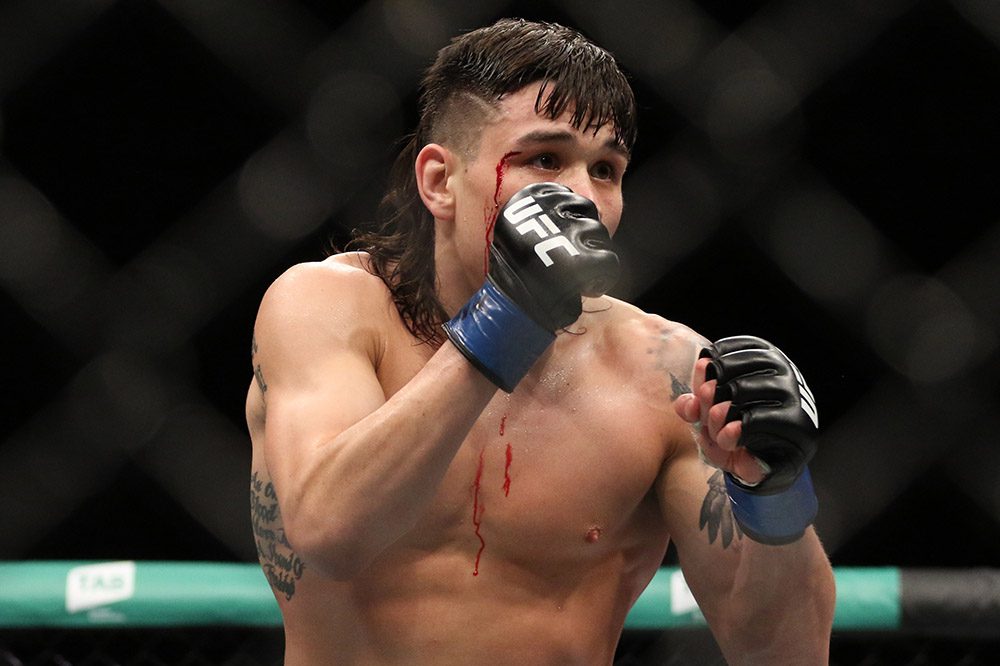 An exciting featherweight pairing of bantamweight division contenders, Ricky Simon, and Brian ‘Boom’ Kelleher, is currently in the works for a UFC Fight Night Vegas event on September 5th. – with the UFC Apex facility in Las Vegas, Nevada slated to host the card. Recent winner, Simon will make his second Octagon appearance of the […]