Kevin Holland wants to move down to Welterweight

Kevin Holland plans to move down to Welterweight In many eyes the fighter of 2020 was the Trailblazer Kevin Holland. Kevin went on a unprecedented 5 fight win streak in the middleweight division in the calendar year. In the main event of UFC Vegas 22 Kevin Holland took the unanimous lost to middleweight main stay […] 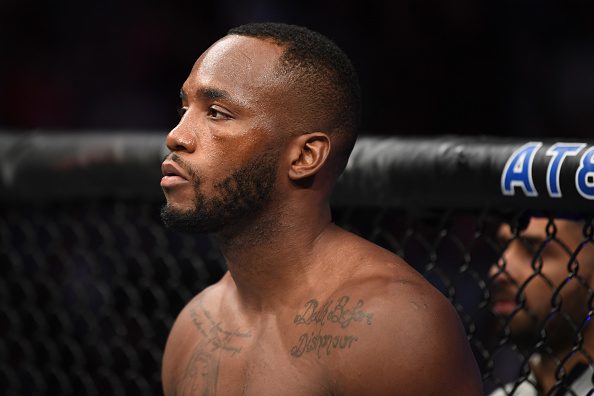 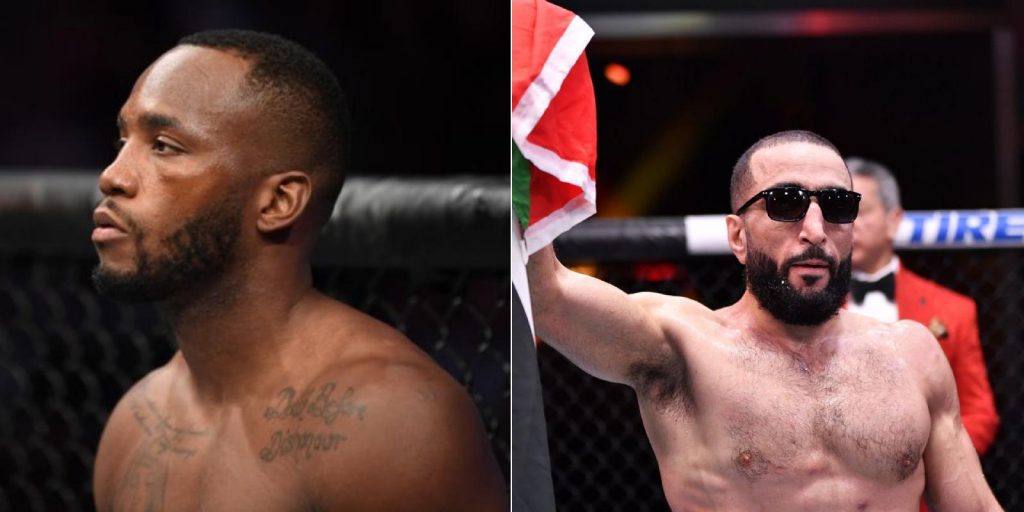 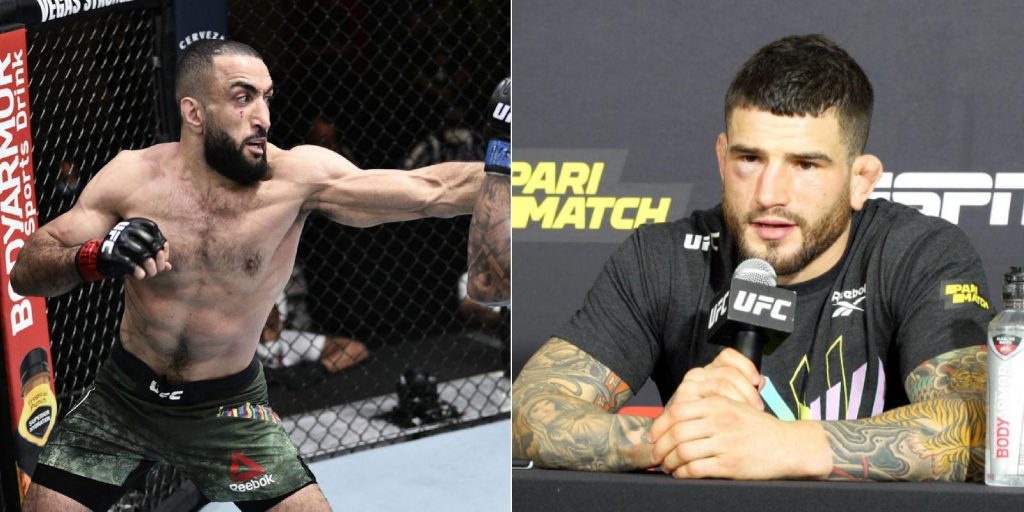 A welterweight matchup between the surging, Belal Muhammad, and undefeated grappling threat, Sean Brady has been booked for a UFC Fight Night event on December 19th. – with a location and venue for the event yet to be determined by the promotion. With wins in his last three straight – Roufusport trainee, Muhammad last featured […]