5 Fights to Make After UFC Vegas 35

written by: Cam Bennett Dustin Jacoby vs Alonzo Menifield   ​What a way to improve to 15 career wins for Dustin Jacoby. Jacoby came in and handled business quite quick against Darren Stewart by securing the first round tko. It was an absolute onslaught of strikes that put Stewart away and get Jacoby his 10th […] 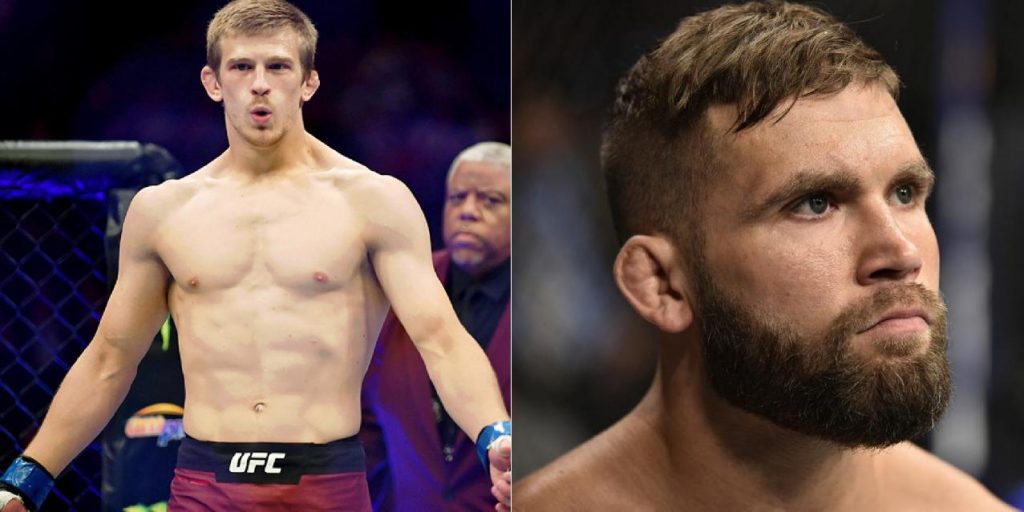 Arnold Allen is a 15-1 featherweight with a 6 fight UFC winning streak, welcomes always dangerous Josh Emmett inside the octagon. Allen a 25 year old stud with tons of momentum behind him is coming off a unanimous decision win over legend Gilbert Melendez. If you lookup momentum stopper in the dictionary you can see […]