A surefire title eliminator that could well turn into a lightweight battle for the ages, it’s Lomachenko vs Nakatani this Saturday night, June 26, at Virgin Hotels Las Vegas.

The fight card, which is scheduled to get underway at 10.00 pm EST, also features a world-unified bantamweight title clash between Naoya Inoue and Michael Dasmarinas. Plus, Shakur Stevenson and Jeremiah Nakathila will duke it out for the world interim junior lightweight championship!

Do not sleep on this card – seriously! It’s stacked

Lomachenko comes into this one off the back of a decision loss to Teofimo Lopez, only the second defeat of his pro career. Prior to that upset, the Ukrainian-southpaw had won 13 on the bounce and still boasts a 14-2 record (10 KOs). The double Olympic gold medal winner (2008 & 2012) completely outclassed such stern competition as Gary Russel Jr., Jorge Linares, and Guillermo Rigondeaux on his way to becoming a now-former three-division world champion (WBO, WBA, & WBC). And, make no mistake about it, the man they call ‘The Matrix’ wants those 135-lbs titles back!

Standing in his way, however, will be a tough test in the 32-year-old Japanese star Nakatani. Fighting out of Osaka, Japan, Nakatani is fresh from a ninth-round TKO victory over Felix Verdejo last December. Nakatani did suffer a loss on the judges’ scorecards to Lomachenko’s conqueror, Teofimo Lopez six months prior to that win. But, like Loma, Nakatami pushed the new lightweight champion close. So this has all the makings of a very competitive fight indeed.

Nakatani is the much-taller man and the good Lord has graced him with a six-inch reach advantage. He’ll know that he needs to work the jab at a distance and use his power to keep the technically superior Lomachenko at bay.

Lomachenko, on the other hand, will be looking for a return to top form. Against Lopez, the Matrix displayed all the dancing footwork and rapid punching skills we’ve become accustomed to, but struggled to deal much damage, ate too many hits, and spent too much time going backward. Lomachenko has the combination punching techniques to trouble anyone, but he needs to take more risks early on, pick better shots, and deal out more damage to Nakatami than he did vs. Lopez.

Nakatani is a big, rangy lightweight with genuine power in both hands. His 68% KO ratio is a testament to that. If recent fights are anything to go by, it would seem the Japanese fighter has better cardio than his Ukrainian opponent, too. Nakatani grows into fights, using his power and underrated footwork to dish out damage.

Lomachenko might be the heavy-betting favorite, heading into this one, but sleep on Nakatani at your peril – he took Lopez all the way and got back off the canvas TWICE to put Verdejo away with some mean-looking right straights. The guy is a legit competition in the division.

As mentioned, Lomachenko is the clear favorite with the sportsbooks, and I understand why – the man’s class is inarguable, and he’s still the most technically gifted fighter in the world in my opinion. And, do you know what? Lomachenko might well win – he normally does. But, I’m not taking those odds (-1400). Those odds are just no good; the risk is not worth the reward, and the oddsmakers aren’t giving Nakatani enough credit either. 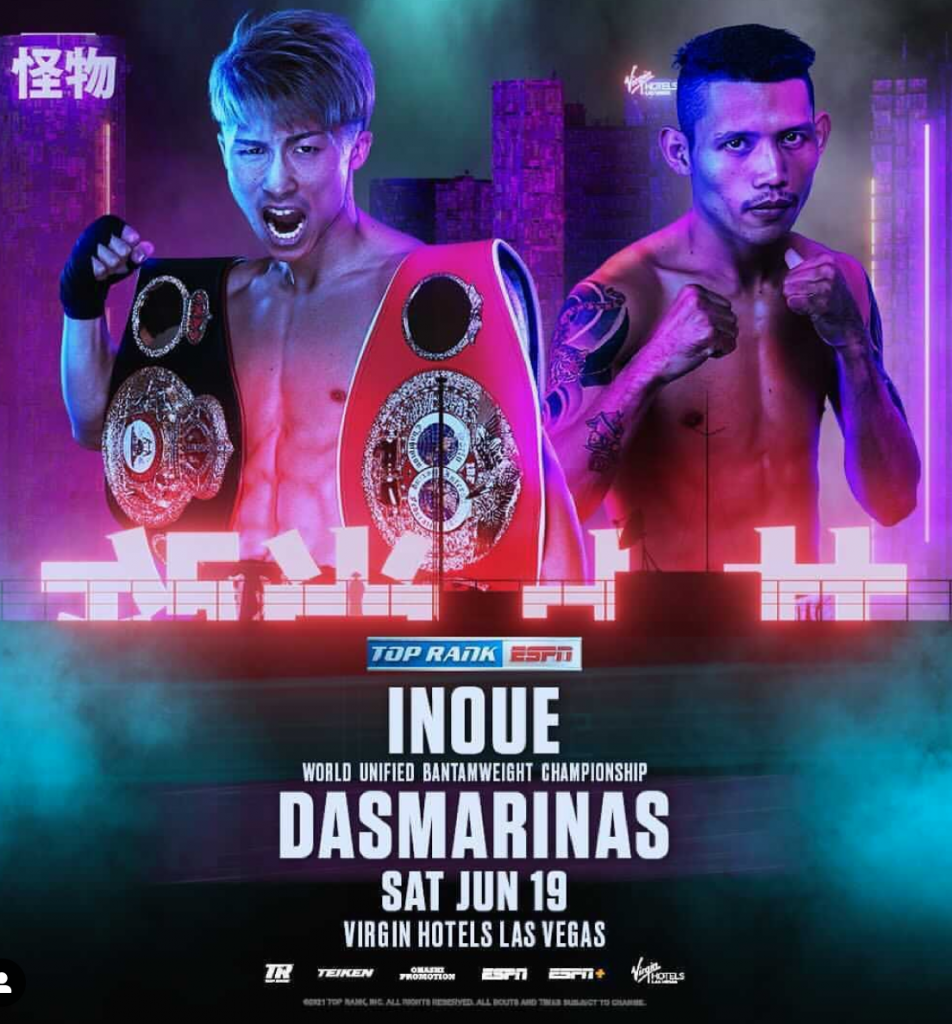 Before we get on to the business of Lomachenko vs Nakatani, there’s another great fight on the card.

After finishing nine of the last 10 men to step into the squared circle with him, Japan’s other premier fighter, Naoya Inoue will look to defend his WBC bantamweight title vs. the always-capable Michael Dasmarinas.

Inoue is the huge betting favorite for the fight and, in truth, it’s not hard to see why: Inoue has wins over the likes of Emmanuel Rodriguez, Jason Maloney, and the man he captured the belt from, Nonito Donaire. The Japanese fighter is unbeaten on 21-0, including 18 KOs.

Filipino challenger Michael Dasmarinas does boast a 12-0-1 record and his KO ratio is similar to Inoue’s. However, the pedigree of fighter Dasmarinas has faced thus far simply doesn’t compare. And this will be his first trip to fight in the USA, so it’s a big ask; especially up against Inoue.

As technically sound as Dasmarinas looks, and despite the unbeaten record, it’s hard to imagine him being able to withstand the punching-power of Inoue. The odds on the moneyline are just as bad as the Loma fight up the page. But, not wanting to just throw money away, a nice bet on Inoue to KO Dasmarinas between rounds 6-9 should provide a decent profit. 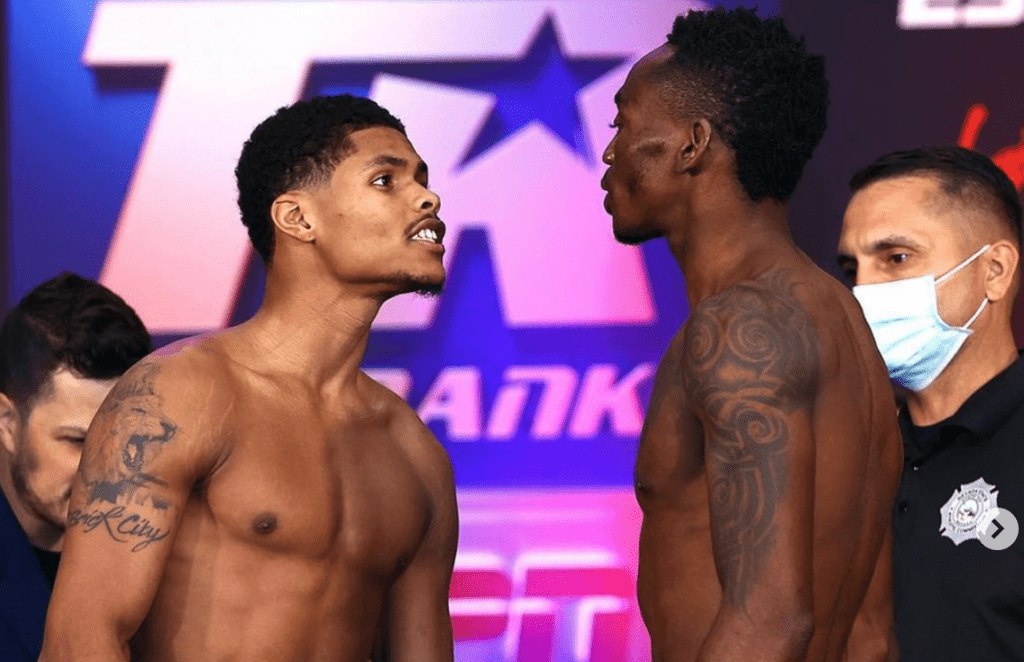 Nakathila can certainly lay claim to an impressive record of his own (21-1, 17 KOs). He’s a fighter that’s considered to have heavy hands at least. But, the man they call Low-Key has never appeared in a fight outside of his home country.

As such, calling this next fight vs. such a slick and well-rounded opponent as Stevenson a tough test would be an understatement of the highest order. It all feels like a bit of a showcase event (for Stevenson), truth be told, and the odds reflect that.

Personally, I’m not going near this one with a barge pole. But, as above with the Inoue fight, a bet on Stevenson + the round (6-9) could be worth a punt.

The entire Lomachenko vs Nakatani card looks stacked. So get ready for a superb night of sweet science.