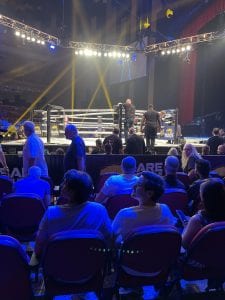 Joey Beltran vs. Sam Shewmaker– for the BKFC heavyweight championship

AND STILL. Joey Beltran went through some early flurries from the challenger Shewmaker to retain his BKFC Heavyweight Championship. Joey Beltran won via unanimous decision to become the clear cut greatest Bare Knuckle Heavyweight of all time!

Hector Lombard vs. Joe Riggs– for the BKFC cruiserweight championship

Hector Lombard started off controlling the fight with heavy shots, however Joe Riggs started his comeback and then a unfortunate incident happen when Hector eye poked Joe Riggs. The fight was declared a no contest then chaos unfolded. The Juggernaut Lorenzo Hunt entered the square circle to confront Hector and was welcomed with a 2 piece. Bare Knuckle FC was multiple options to choose for the next cruiser weight championship fight.

Luis Palomino vs. Tyler Goodjohn– for the BKFC featherweight championship

Luis Palomino defends his title foe the 2nd time against game Tyler Goodjohn Luis keeps proving he is the absolute best in the sport! 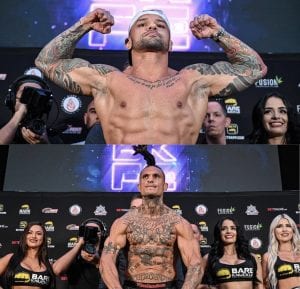 Thiago Alves vs. Uly Diaz– for the BKFC middleweight championship

In the fight of the night, Thiago Alves defeats Uly Diaz to win the vacant BKFC Middleweight Championship

Julian Lane wins via unanimous decision in a classic against Jake Bostwick. 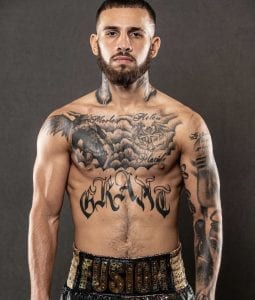 Jarod Grant with a performance of the night so far as he pushes his record to a 4-0 record.  Jarod stops Travis in the 4th round and after the fight ask for a future title shot!

Eddie Hoch won via unanimous decision in a solid 5 round fight that both men will feel tomorrow!

Steve Herelius won a stalemate of a heavyweight matchup that displayed very small amount of action.

To kick off Bare Knuckle Fighting Championship 18 are two veterans of the BKFC squared circle with Francisco Ricchi and Brian Maxwell. Francisco with a dominating 10-8 round with two vicious knock downs however Brain Maxwell is as tough as they come.Francisco wins via 2nd round TKO! Brilliant performance by the now 3-0 BKFC Light Heavyweight.

The night keeps rolling with first round knockouts, Montaser is a devastating over hand right!

Josh with an incredible 17 second KO!

Yosdenis Cedeno won a five round war via split decision!

Eduardo Conecpcion vs. Gabe Brown
Eduardo Toed The Line and throw a monster right hook and 5 seconds into the fight we have our first KO of the Night! 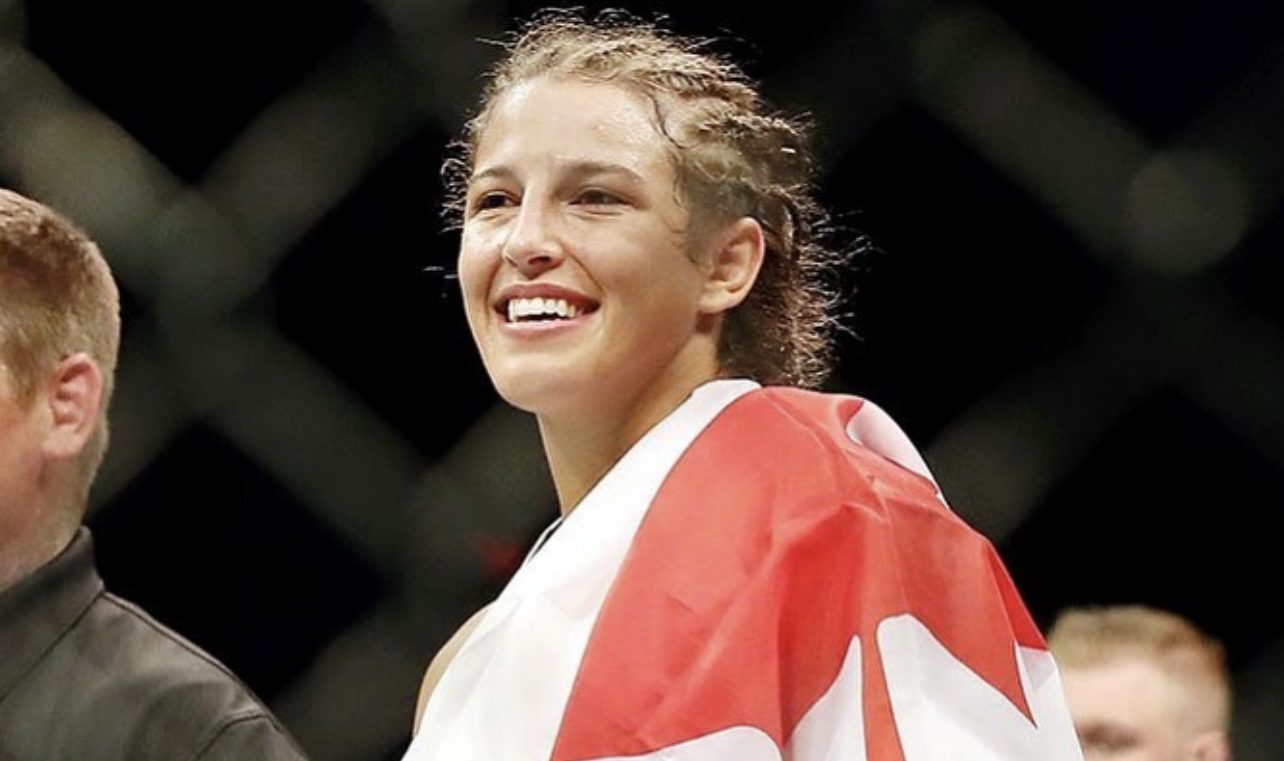 “I have decided to stop pursuing this opportunity” Felicia Spencer

Just days after her 31st birthday, Felicia Spencer has informed the UFC, “I am done chasing this opportunity.” The UFC featherweight title challenger, Felicia “FeeNom”