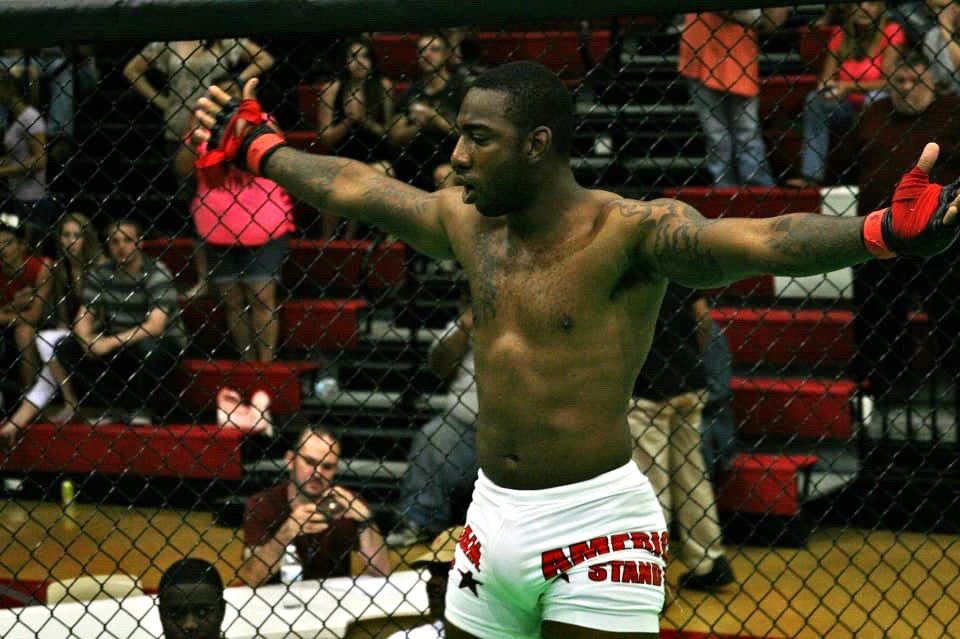 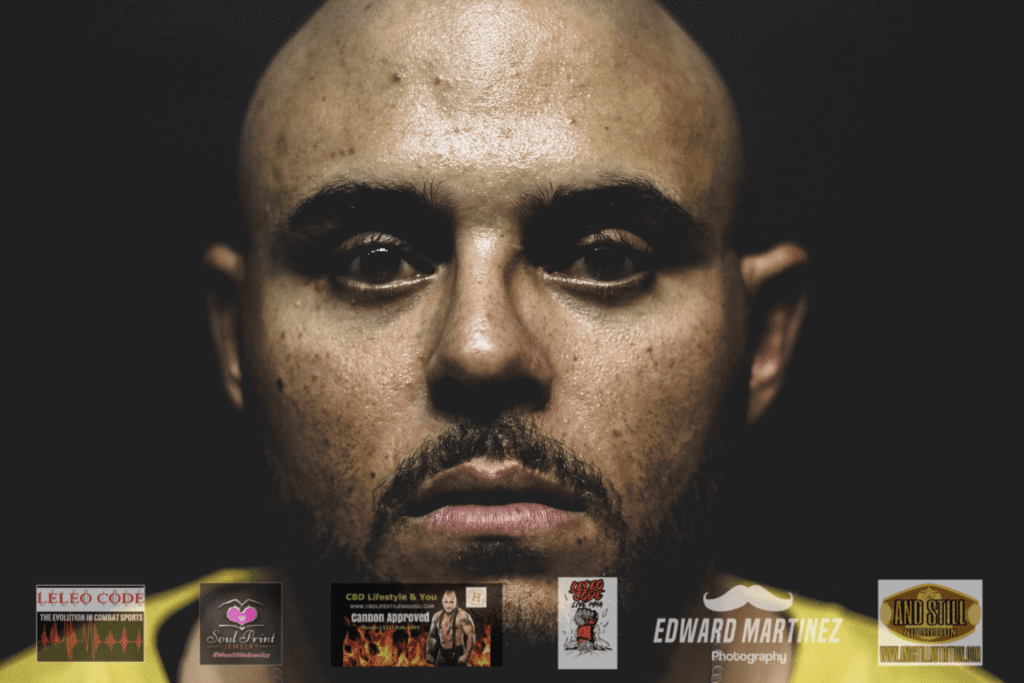 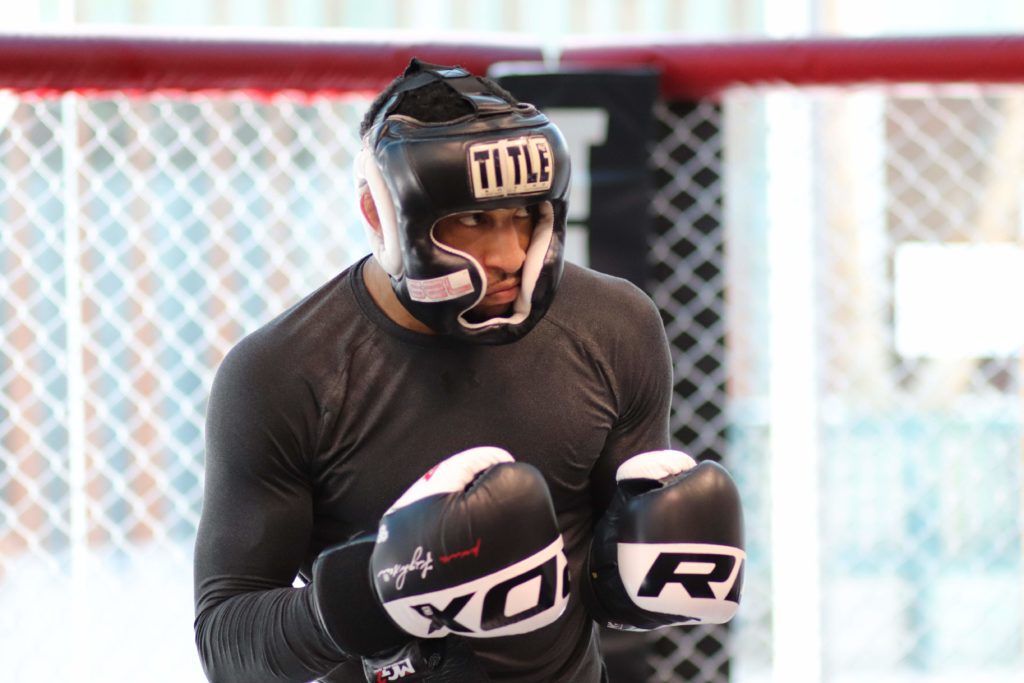 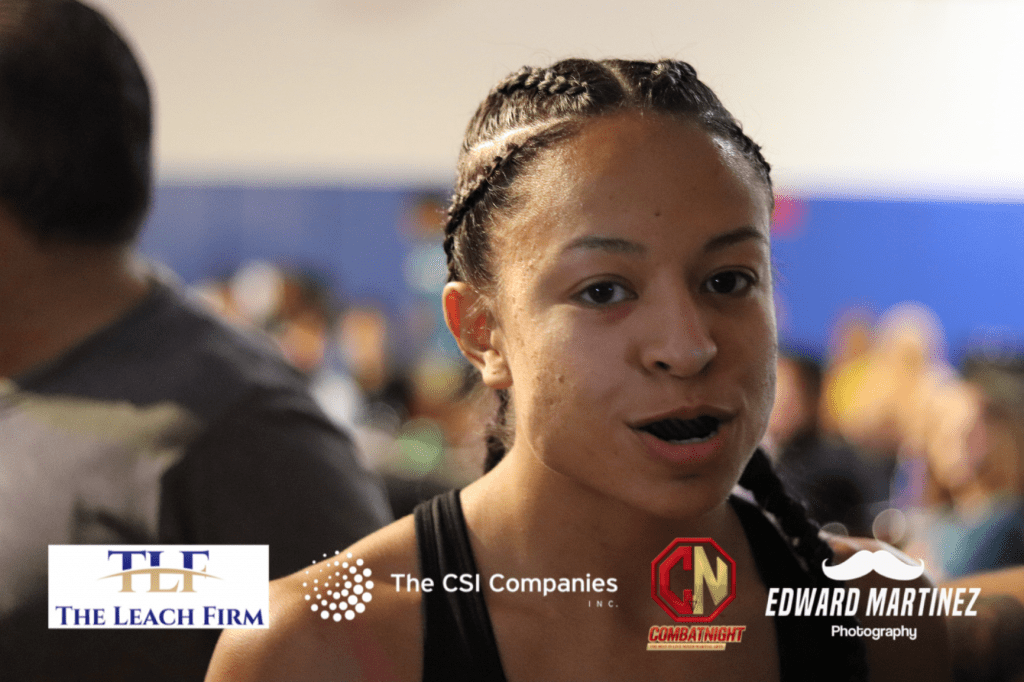 Fighting out of Darkwolf MMA , the straw-weight Naomie Young is currently on the road to her first MMA competition. After competing in Jui-jitsu and coming off a 3-0 amateur kickboxing career, Naomie has already made a statement by ending her last fight with a 3rd round TKO via punches at Combat Night 110 in […] 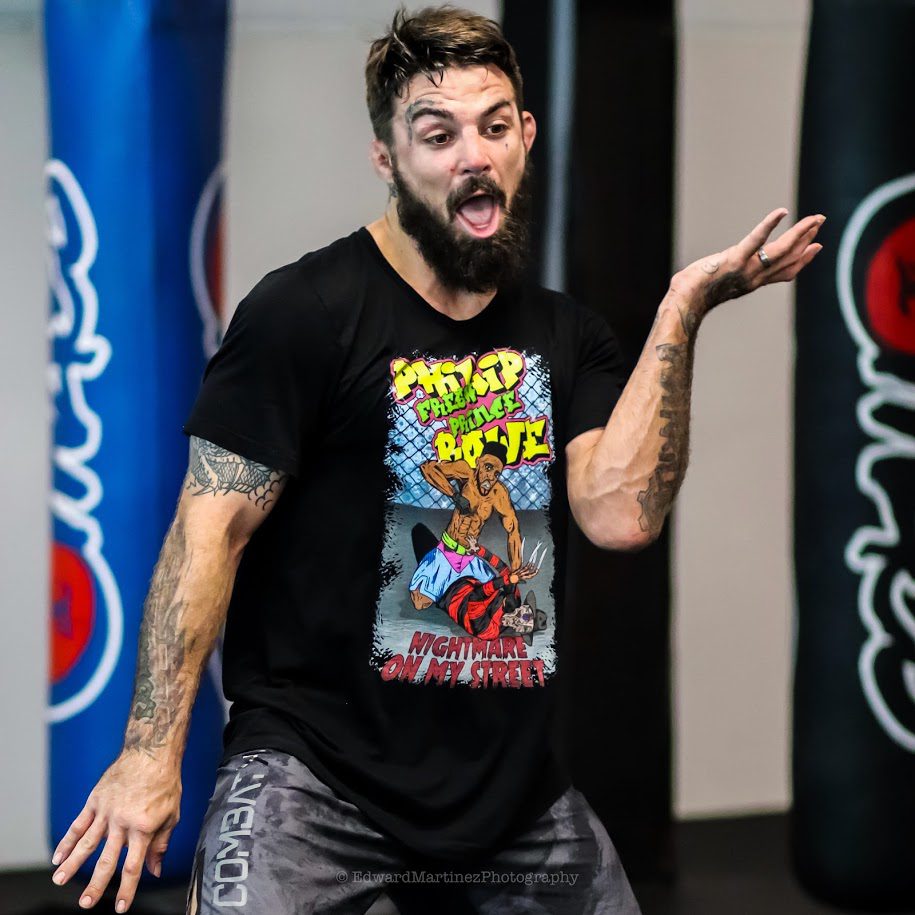 Val Woodburn 1. How long have you been in MMA? Woodburn: Started in bar, a friend got me into Breaking Point MMA for four years and now I have spent the last year at Fusion Xcel Performance furthering my development. 2. How does it feel to win again at Combat Night? Woodburn: Feels great!! Special […]