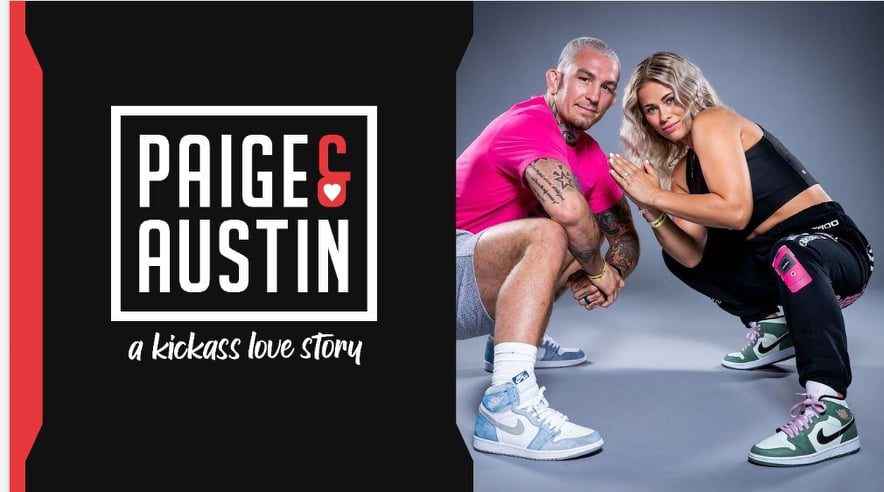 Some great news coming out of the Paige Van Zant and Austin Vanderford camp tonight. The ass-kicking couple will be broadcasting the pilot episode of their new, action-packed combat-sport love story, aptly named, “A Kickass Love Story,” LIVE on the video streaming platform YouTube at 4.30 pm EST. “A Kickass Love Story,” is set to […] 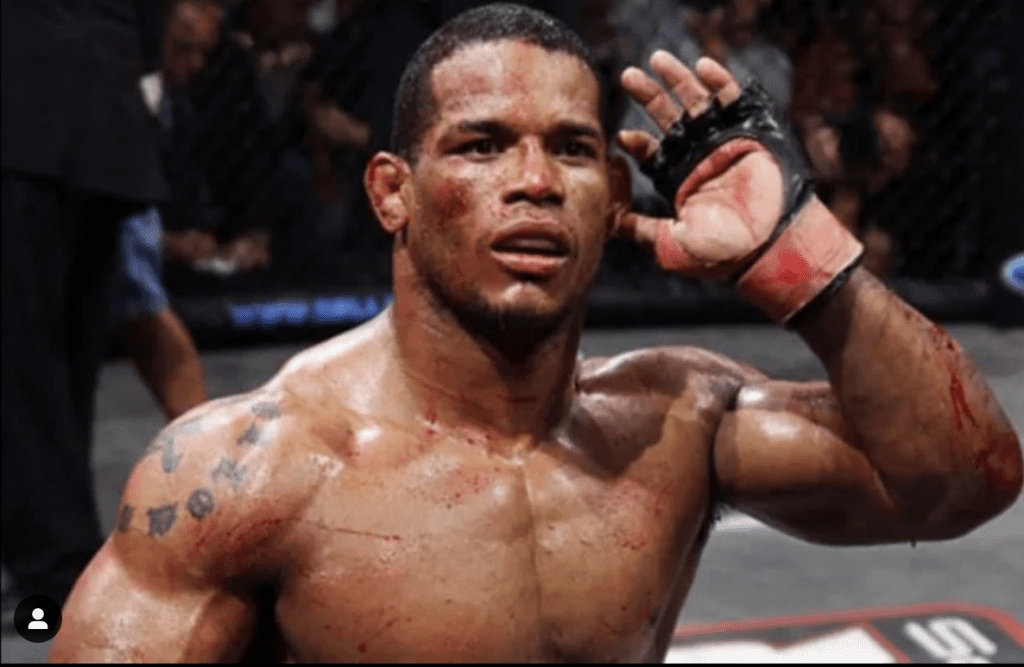 One man with very little positivity for the upcoming Tyron Woodley vs. Jake Paul boxing match is Hector Lombard. The BKFC and former UFC fighter has called out both men over the last 48 hours and challenged them to compete against him in the Bare Knuckle FC ring Lombard was recently crowned the Bare Knuckle […]

Dustin Poirier Confirms He Asked for UFC 264 Fight vs. Conor McGregor at 170lbs 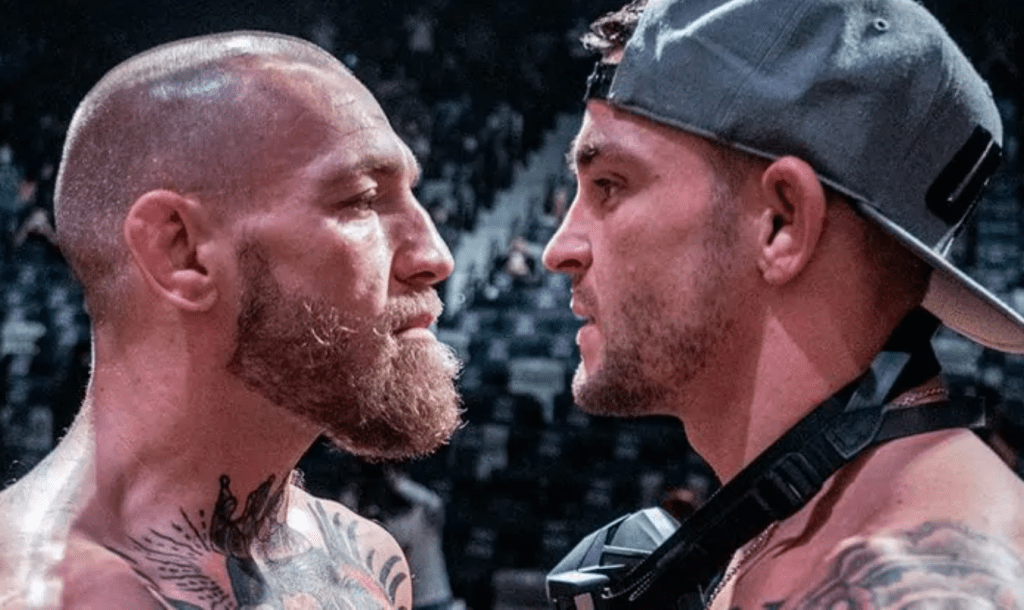 UFC 264: McGregor vs. Poirier III is all set for Saturday, July 10 at the T Mobile Arena, Las Vegas. But, in an interview with ESPN earlier today, Dustin Poirier told reporters that he’d asked for his trilogy fight with Conor McGregor to be held at 170lbs – a request that Dana White and the […] 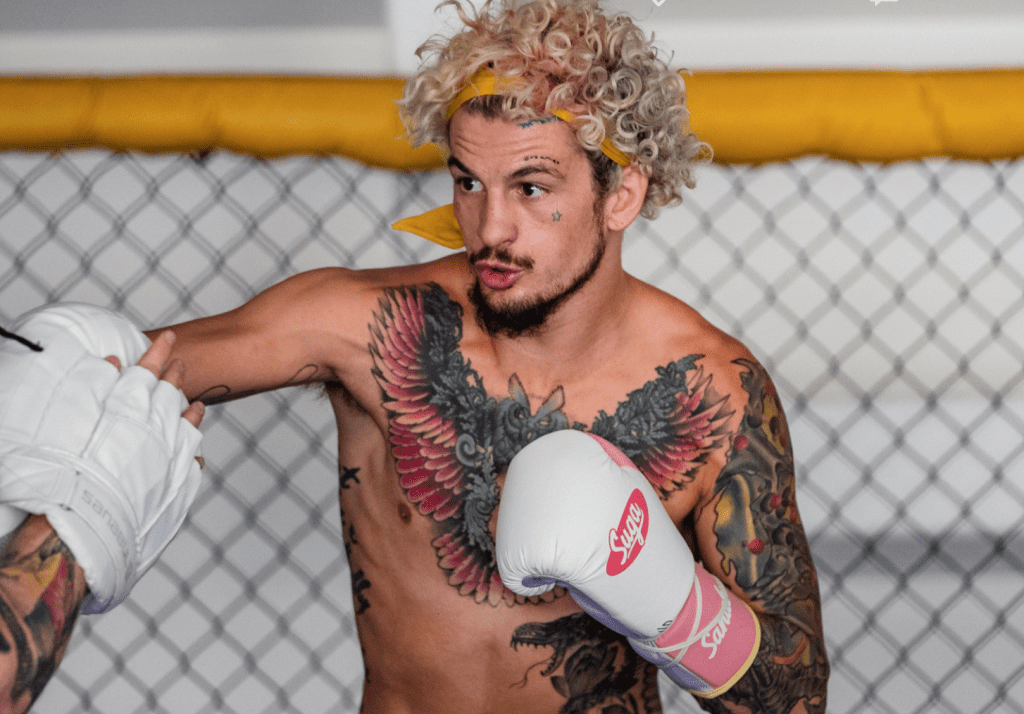 Hawaiian fighter Lois Smolka has withdrawn from UFC 264 with an undisclosed injury, as reported by Ariel Helwani on Tuesday. Smolka’s absence has sent UFC matchmakers scrambling to find an opponent to fight “Sugar” Sean O’Malley on what will likely be the highest-selling MMA PPV of the year. Helwani’s full report: “Louis Smolka is out […] 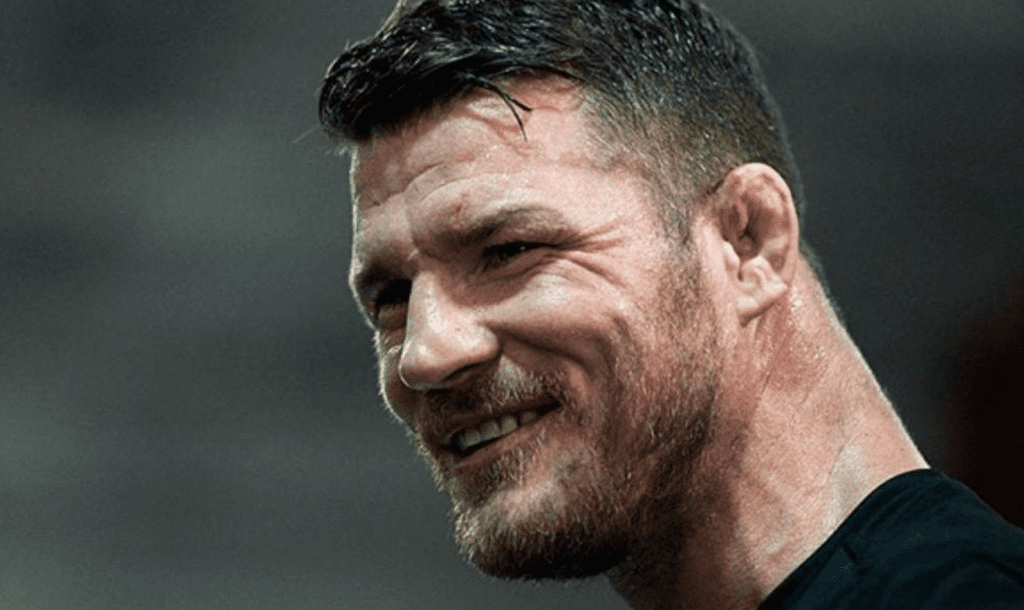 “The Count” Michael Bisping made a career of antagonizing opponents, and it appears the now-retired, former UFC middleweight champion hasn’t lost his touch. Whilst filming in New Orleans on Saturday, a local resident took exception to Bisping ‘filming in a public place’ and punched the Brit in the face. Bisping, who had been eating with […] 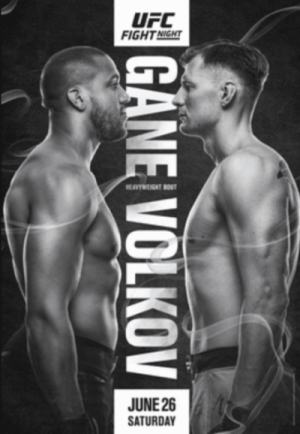 The UFC continues to serve up the best MMA on offer anywhere in the world. This Saturday night it comes in the shape of an all-action heavyweight clash with Fight Night 190: Ciryl Gane vs. Alexander Volkov, the headline bout on a stacked Vegas card. Clearly, in a rush to return to the Octagon, Tanner […] 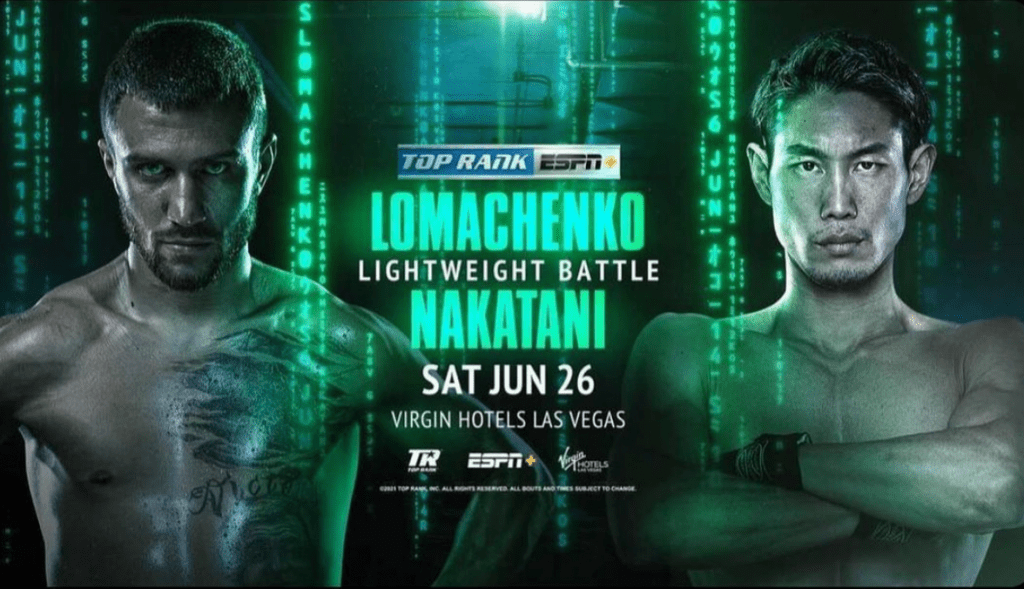 A surefire title eliminator that could well turn into a lightweight battle for the ages, it’s Lomachenko vs Nakatani this Saturday night, June 26, at Virgin Hotels Las Vegas. The fight card, which is scheduled to get underway at 10.00 pm EST, also features a world-unified bantamweight title clash between Naoya Inoue and Michael Dasmarinas. […] 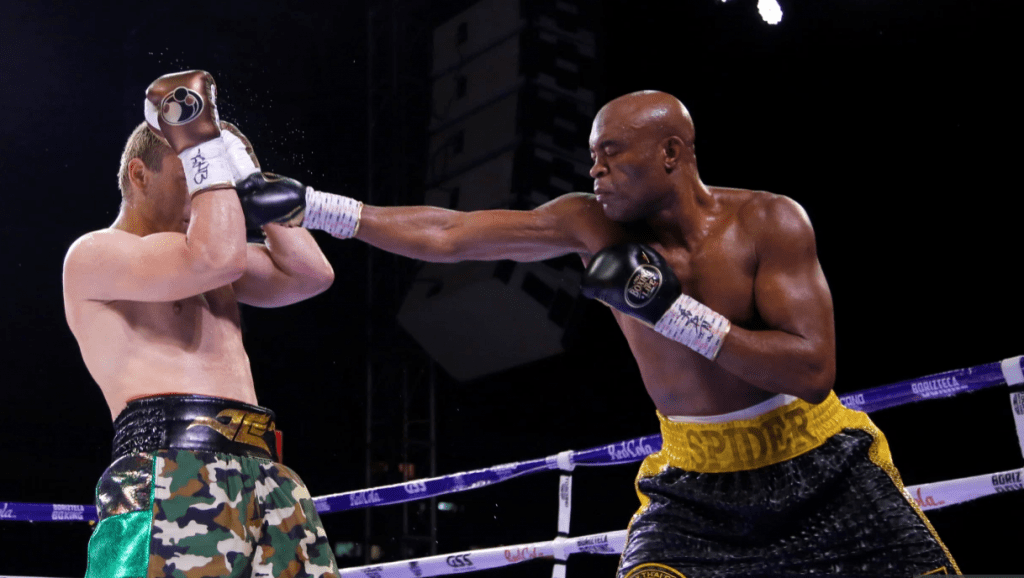 Anderson “The Spider” Silva is one of the greatest MMA combatants of all time; arguably the best to ever to step foot inside the Octagon. But that didn’t stop the spiderish-one from crawling into his first professional boxing match in 16 years against Julio Chavez Jr. as the heavy betting underdog. Personally, I can’t help […] 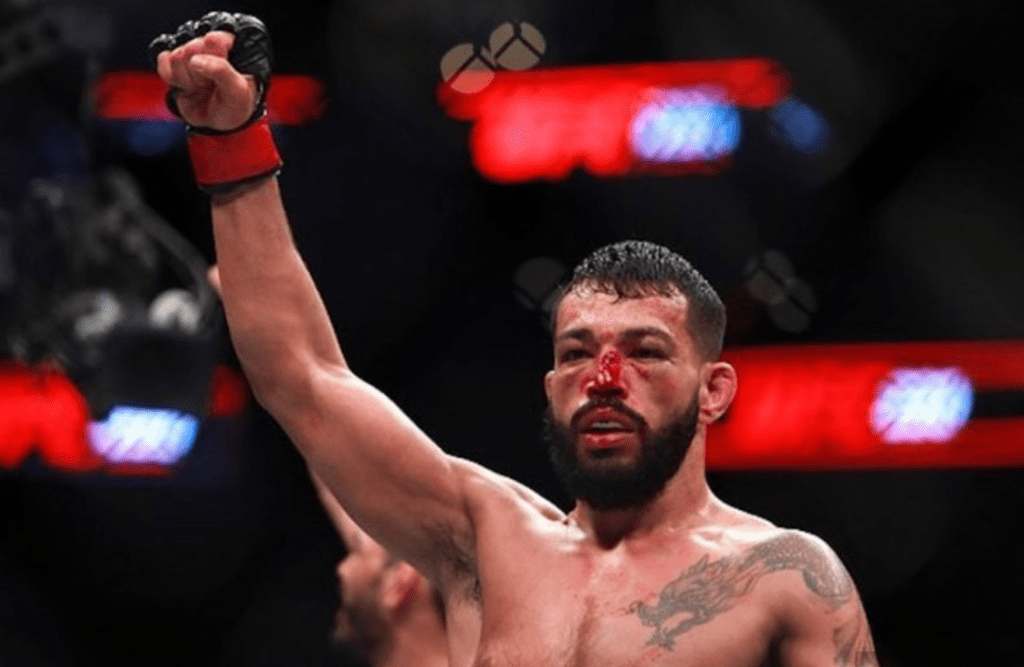 UFC Fight Night: Chan Sung Jung vs. Dan Ige is all set for this Saturday night. The prelims and six-fight main card will be broadcast live, across the world from the UFC Apex in Nevada. The headline bout is the featherweight showdown between Ige and Jung. The contest all but promises to be an epic. […]