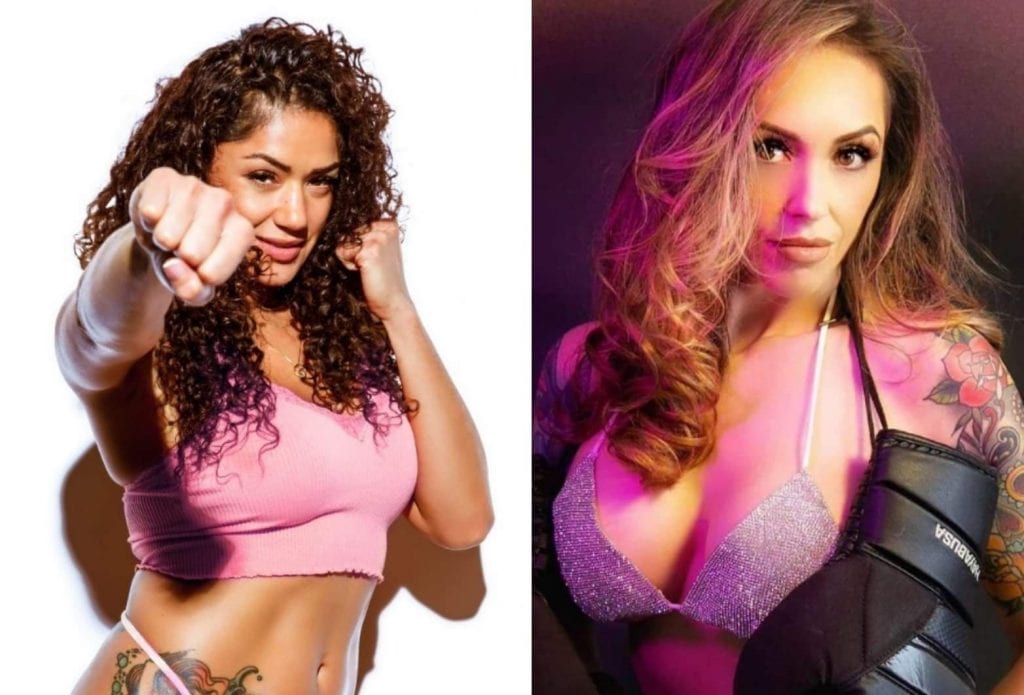 Since the company’s inception in 2018, the Bare Knuckle Fighting Championship has become one of the world’s fastest-growing televised sports. As such, a host of premier fighting talent has jumped ship to scrap it out under David Feldman’s BKFC banner in recent years. Case in point, just last month, former UFC and Invicta star, the beautiful […]