Per Jorge Masvidal’s Instagram, the combat sports legend announced Gamebred Fighting championship. Multiple sources told us the first Gamebred Fighting Championship event will be under the unified rules for Mixed Martial Arts. Jorge Masvidal has been changing the landscape of combat sports for years and today is another major landmark in his career. Jorge started […] 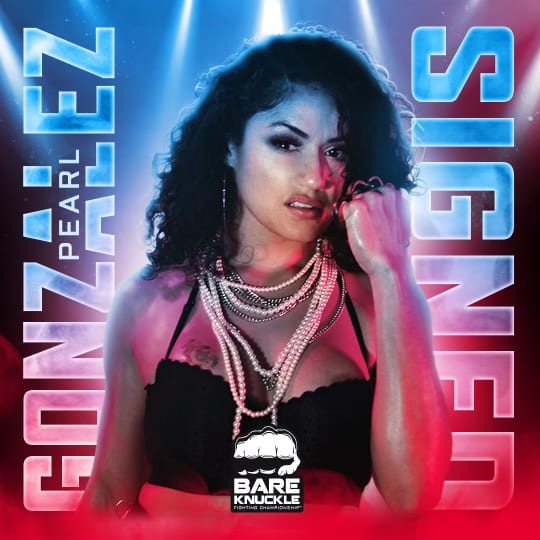 Pearl Gonzalez is taking her talents to south beach and will “toe the line” at Bare Knuckle FC 18. Pearl Gonzalez will make her bare knuckle debut in Miami, Florida on May 21st. Pearl Gonzalez who is UFC veteran and was a headliner for Invicta FC will make the jump to the square circle. Pearl […] 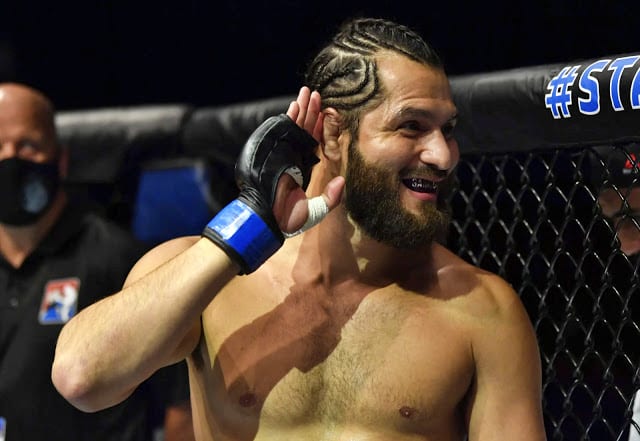 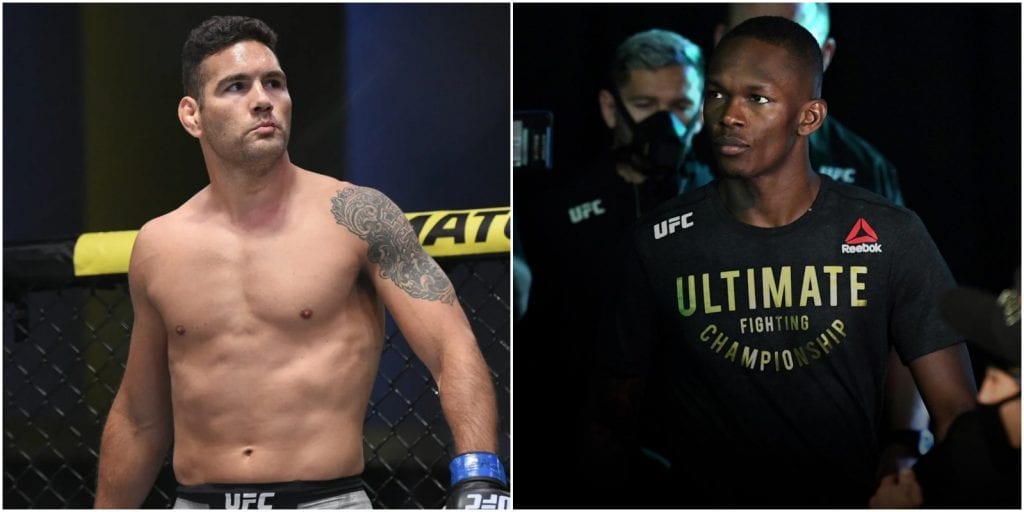