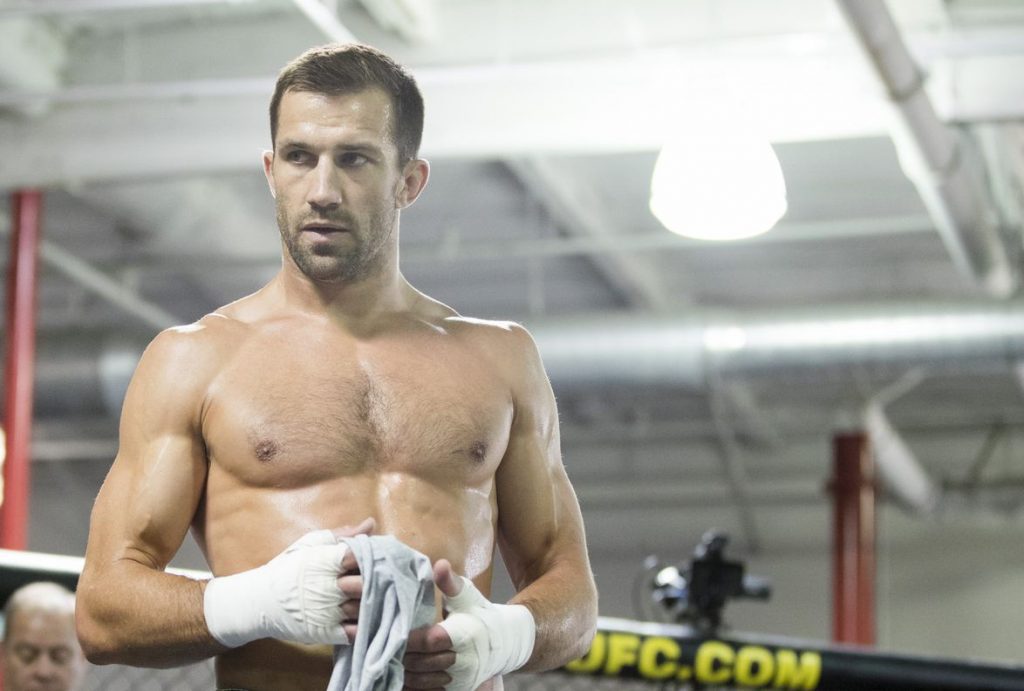 Former UFC and Strikeforce middleweight champion, Luke Rockhold recently revealed that he would be open to a return to mixed martial arts sometime this summer following a lengthy hiatus away, claiming that he’s “finally getting a little fire back” ahead of his potential Octagon return this year. The Californian has yet to feature since his […]

Report – Gordon Ryan pens deal with ONE Championship, set to compete in MMA and submission grappling 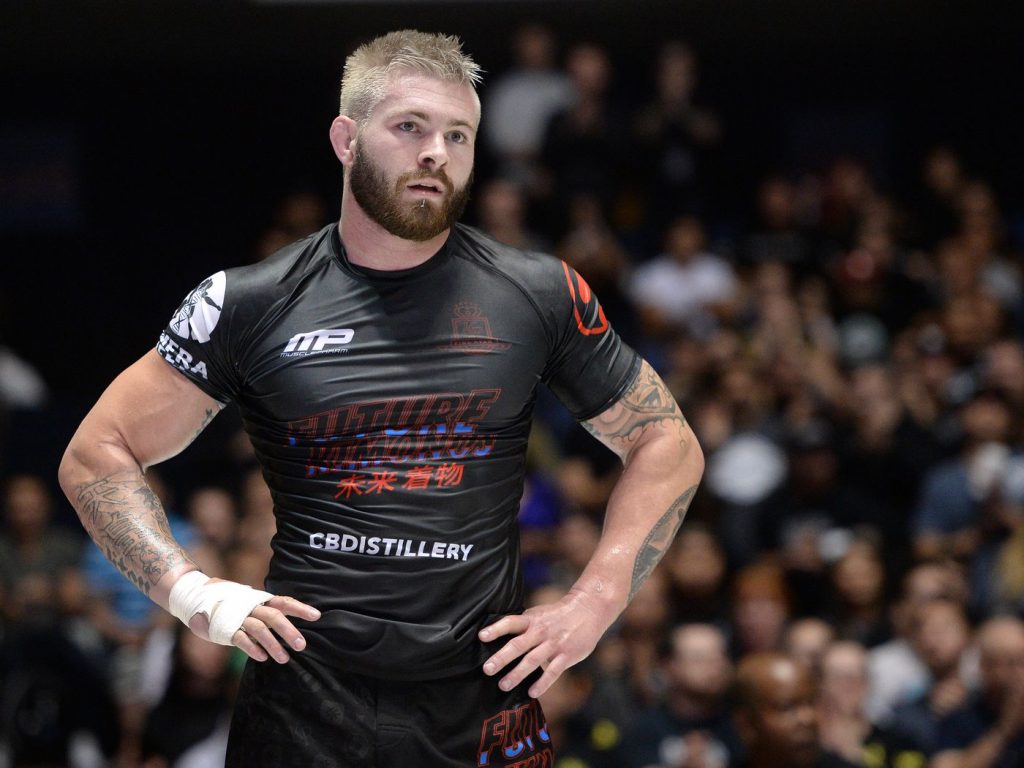 Brazilian Jiu-Jitsu standout, Gordon Ryan has signed a deal to link up with Singapore-based promotion, ONE Championship, where he will compete in both professional mixed martial arts as well as submission grappling. Ryan, a Brazilian Jiu-Jitsu black belt under the renowned John Danaher and ONE Championship featherweight, Garry Tonon at Danaher Death Squad in Manhattan, New York […]