Report – Felicia Spencer vs. Danyelle Wolf slated for UFC event on May 22nd. 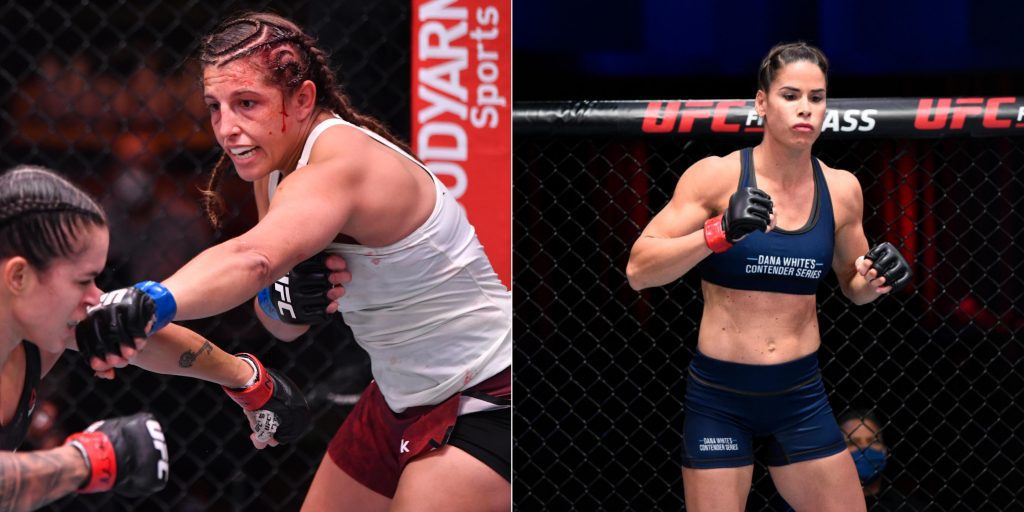 A featherweight matchup between recent title challenger, Felicia ‘Feenom’ Spencer and promotional newcomer, Danyelle Wolf has been booked for a UFC event on May 22nd. — with a location or venue for the showcase yet to be determined by the promotion. Former Invicta FC featherweight best, Spencer makes her Octagon return for the first time […] 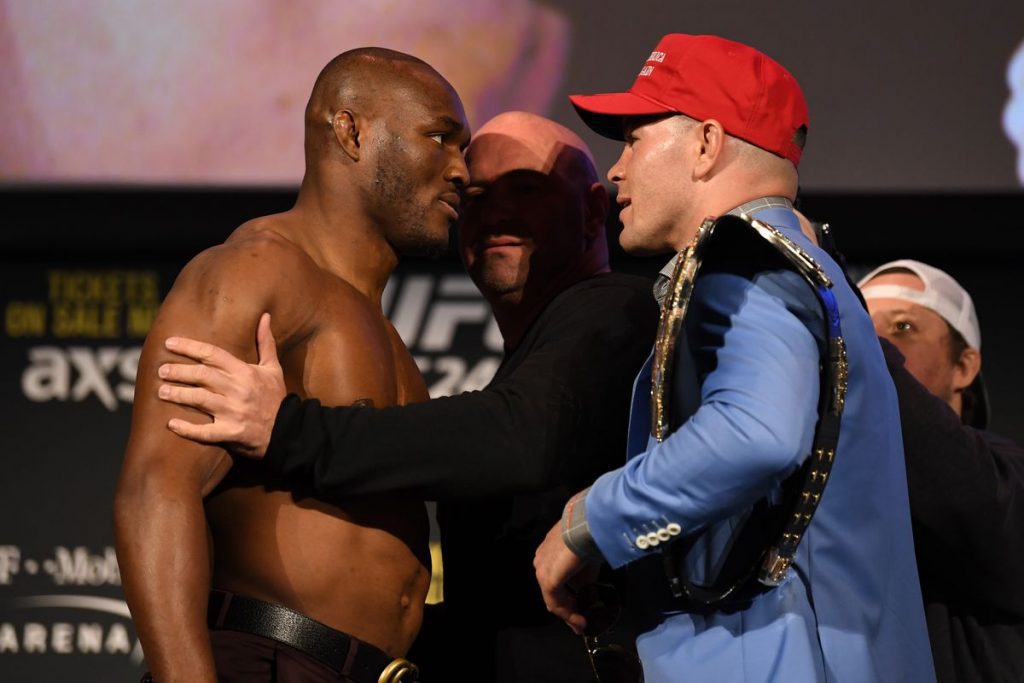