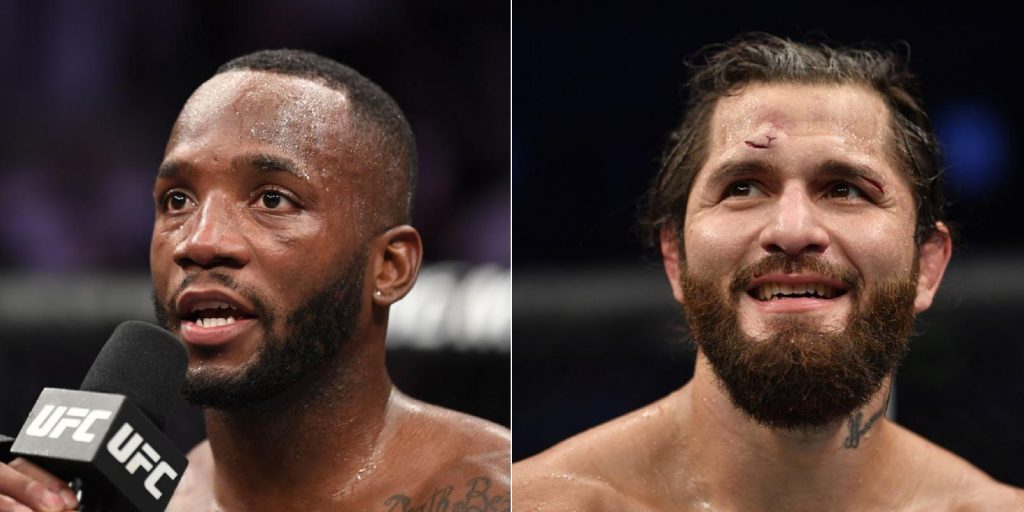 With their longstanding rivalry dating back to UFC Fight Night London in March of 2019, welterweight contenders, Leon Edwards and Jorge Masvidal have yet to actually settle their differences enclosed in an Octagon. And according to upcoming headliner, Edwards, the Floridian will continue to “find an excuse” to avoid a matchup with him. Expected to […] 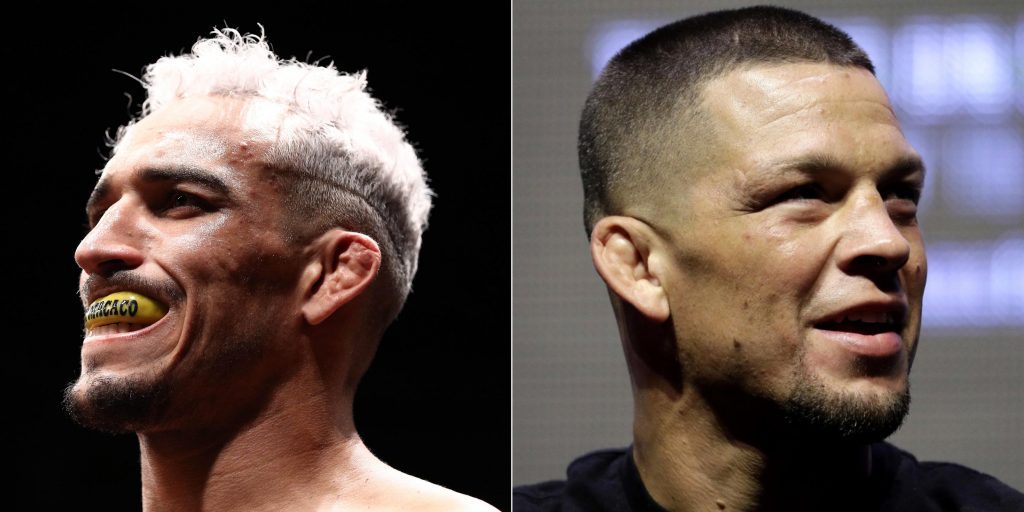