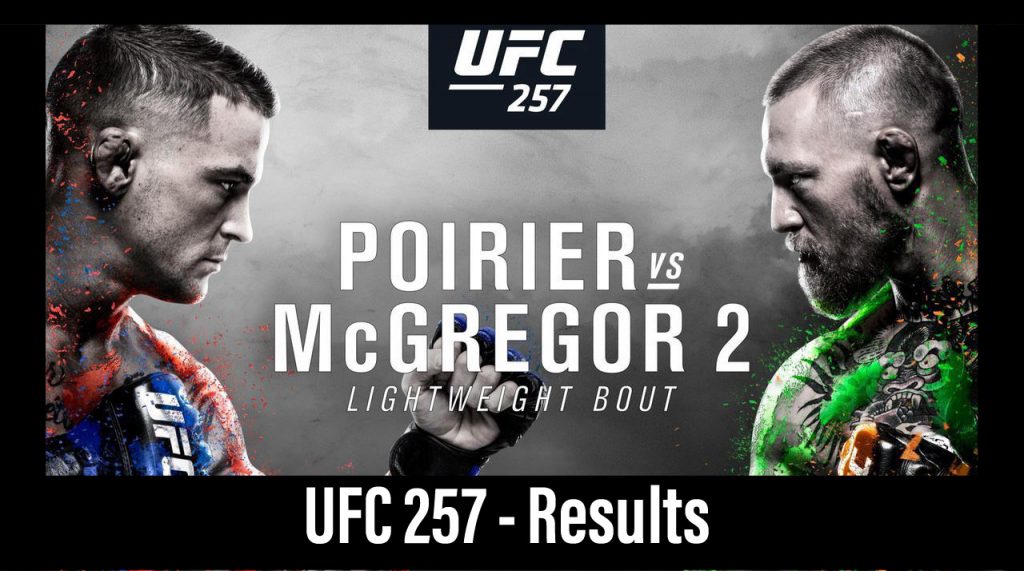 Conor McGregor: I would fight four times in the first quarter of 2021 if the UFC gave me dates 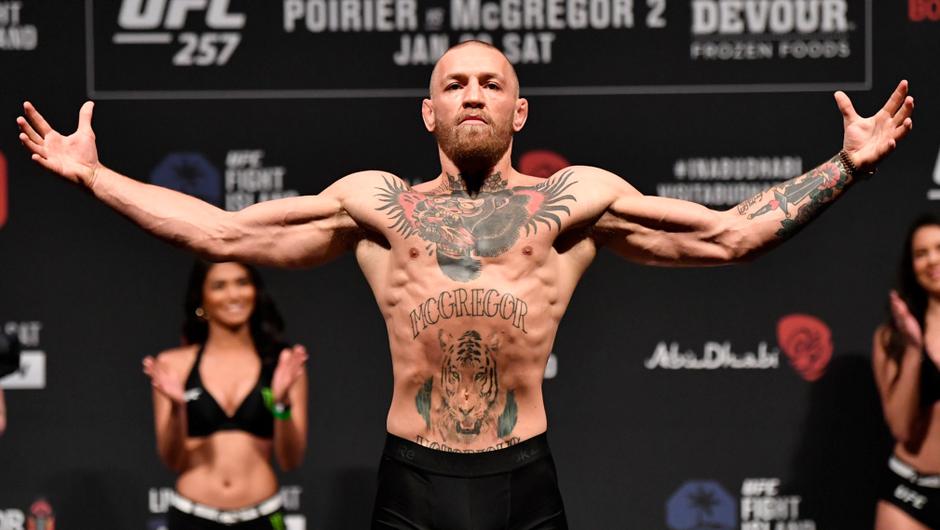 Ahead of tonight’s blockbuster rematch with former interim lightweight champion, Dustin ‘The Diamond’ Poirier, former two-weight world champion, ‘The Notorious’ Conor McGregor has claimed that he would fight out the remaining four-fights on his UFC contract in the opening quarter of this year if the promotion provided him with a list of dates. Slated for […]