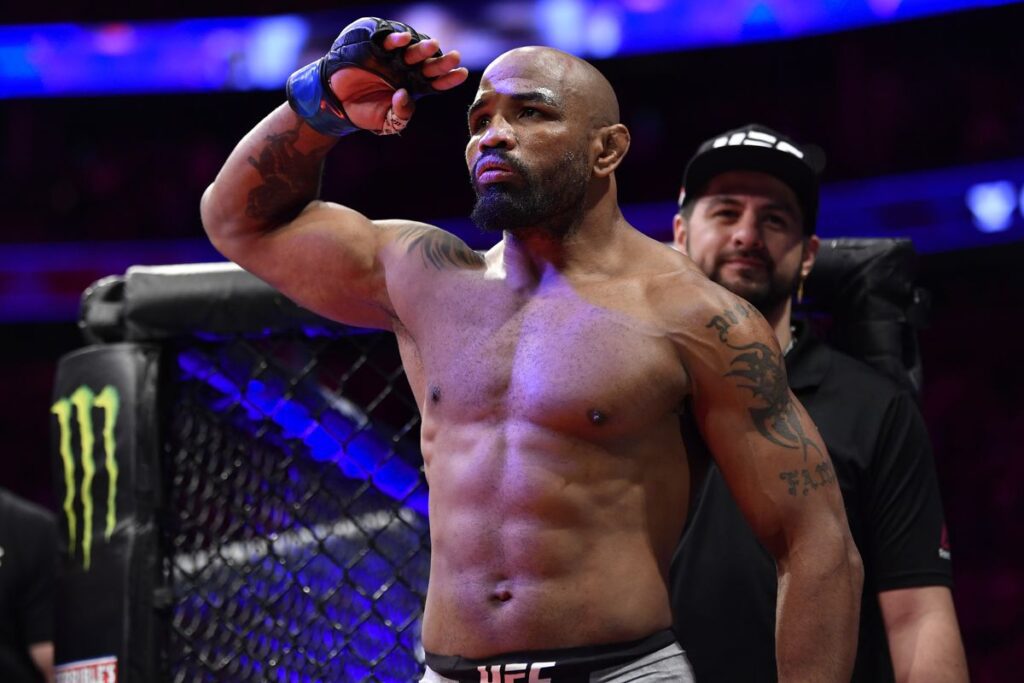 Former UFC middleweight contender and multiple-time title challenger, Yoel ‘Soldier of God’ Romero is in line for a move to Bellator MMA — following his release from the Dana White led organization two week’s ago.  Romero, who plys his trade with American Top Team in Coconut Creek, Florida came to terms with the UFC for […]