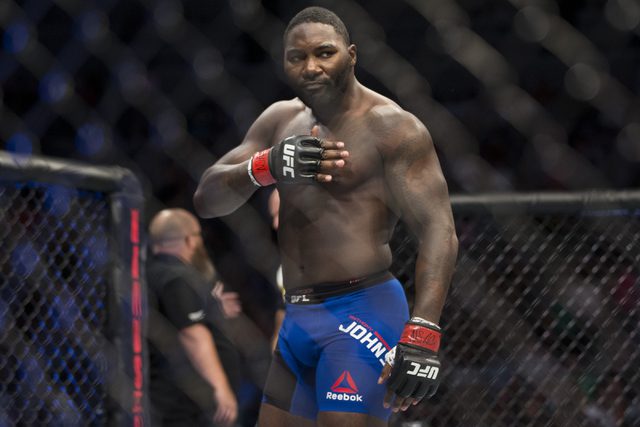 Former two-time UFC light heavyweight title challenger, Anthony ‘Rumble’ Johnson has along with the UFC, mutually agreed his release from the promotion following two separate stints with the organization since 2007. In turn, the Dublin, Georgia native has made quite the surprising move to Scott Coker’s Bellator MMA on a multi-fight deal. Johnson, who had […]