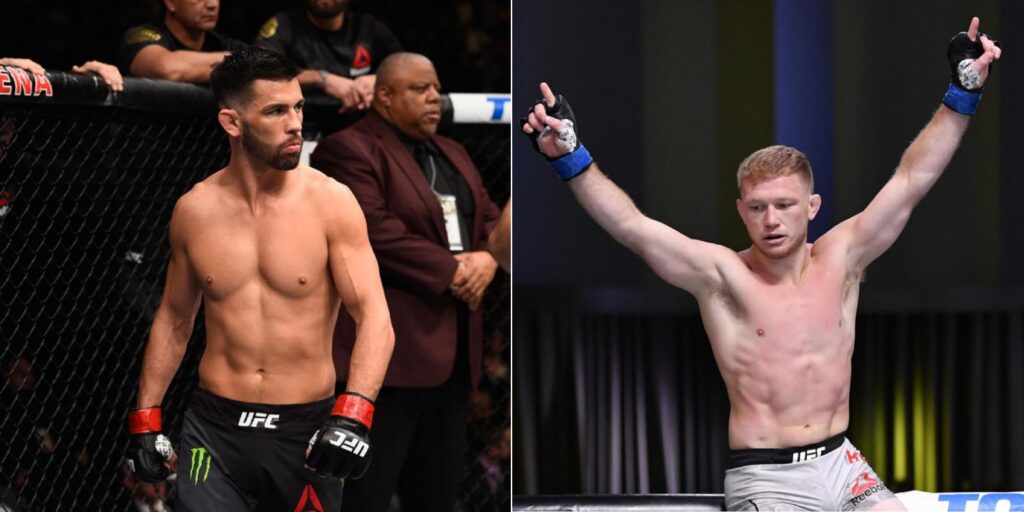 Yoel Romero already in contact with other promotions, ready to ‘resume’ career 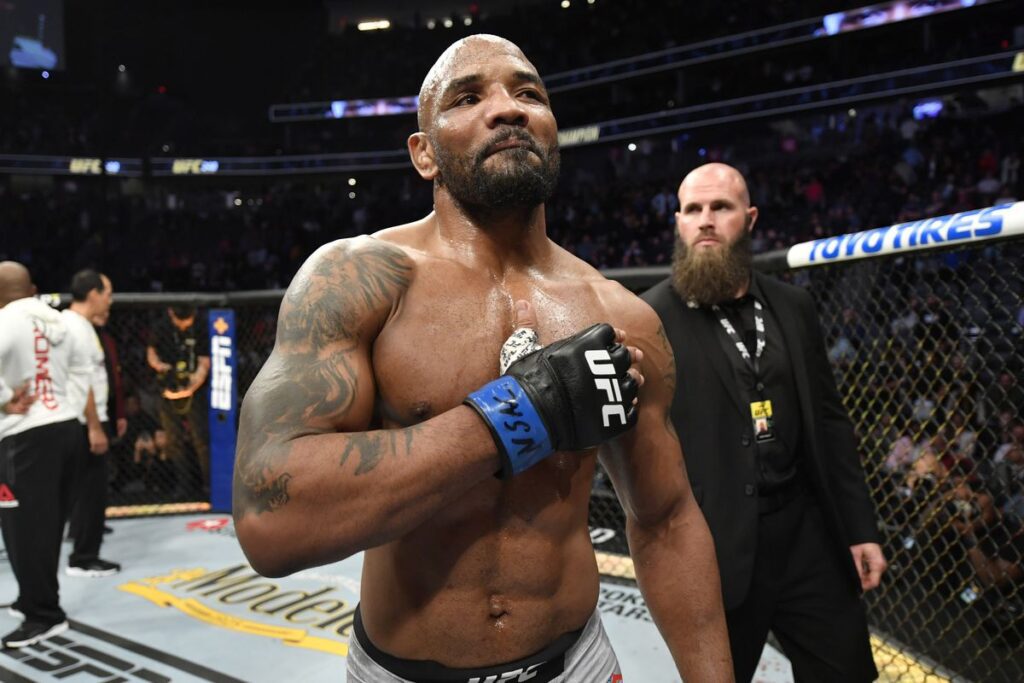 Well, it’s certainly come from leftfield. Four-time UFC middleweight title challenger and perennial division challenger, Yoel ‘Soldier of God’ Romero has parted ways with the organization, despite having three fights remaining on his deal. The Pinar del Rio is reportedly, however, already in discussions with various other promotions ahead of a return to active competition […]